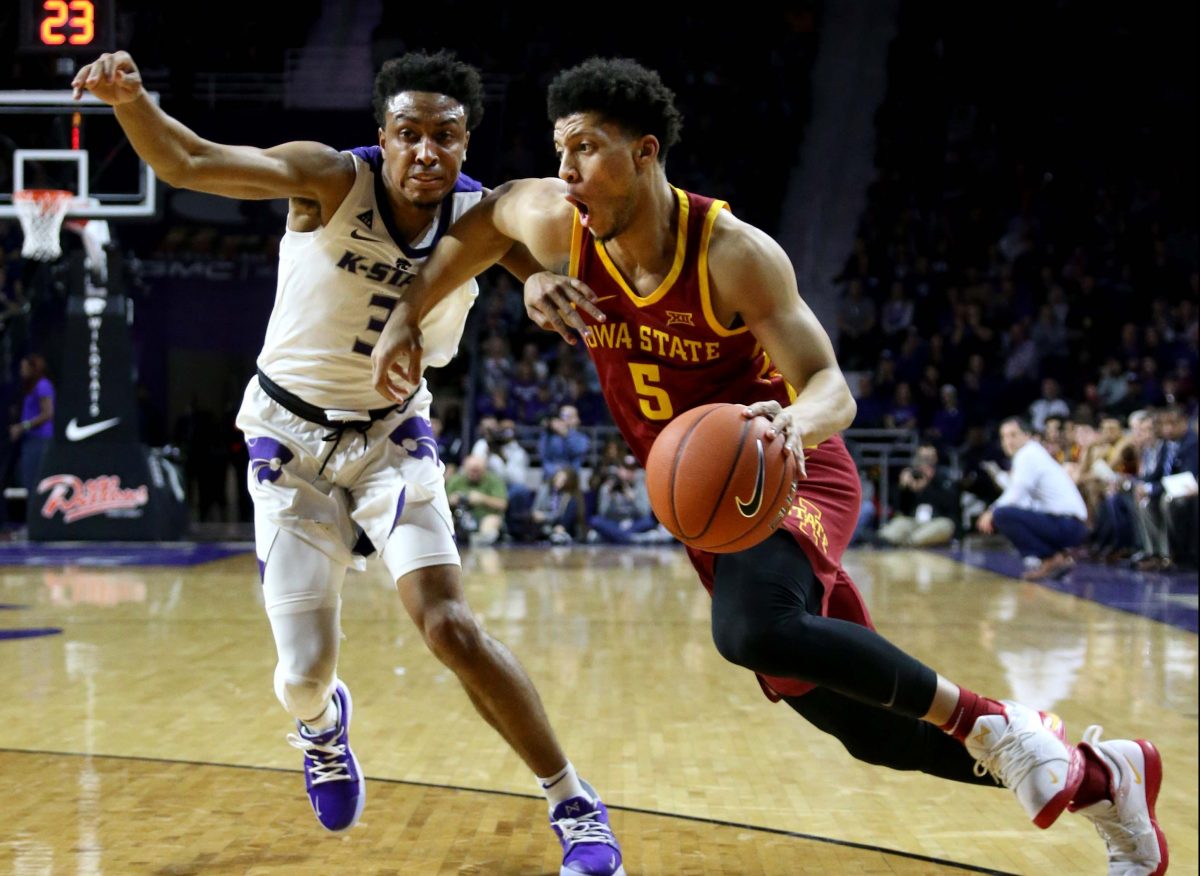 AMES, Iowa – After a 78-64 win at No. 18 Kansas State on Saturday, which snapped the Wildcats’ nine-game conference win streak, Iowa State’s Lindell Wigginton was named the Big 12 Player of the Week, while Talen Horton-Tucker earned Big 12 Newcomer of the Week honors.

Wigginton provided a big spark for the Cyclones off the bench in Manhattan. He dropped 23 points on 7-9 shooting from the field, including 5-6 from deep, which matched his career high. He pulled down three boards and dished out three assists. It is the fourth time that he’s been named the conference player of the week.

Horton-Tucker was hitting from everywhere on Saturday. He finished the game with 20 points behind a career day from downtown, cashing in on 6-9 from deep. The six made 3-pointers was a new career high. He added three rebounds, two assists and a steal to his stat line. It’s the second time this season that Horton-Tucker has been named Big 12 Newcomer of the week.

The No. 23 Iowa State men’s basketball team (19-6, 8-4 Big 12) returns to the court tomorrow when it plays host to Baylor. That game is set to tip at 8 p.m. from Hilton Coliseum and will be televised on ESPN2. 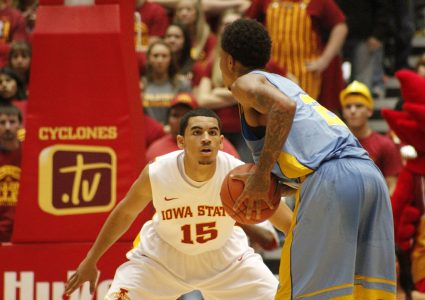