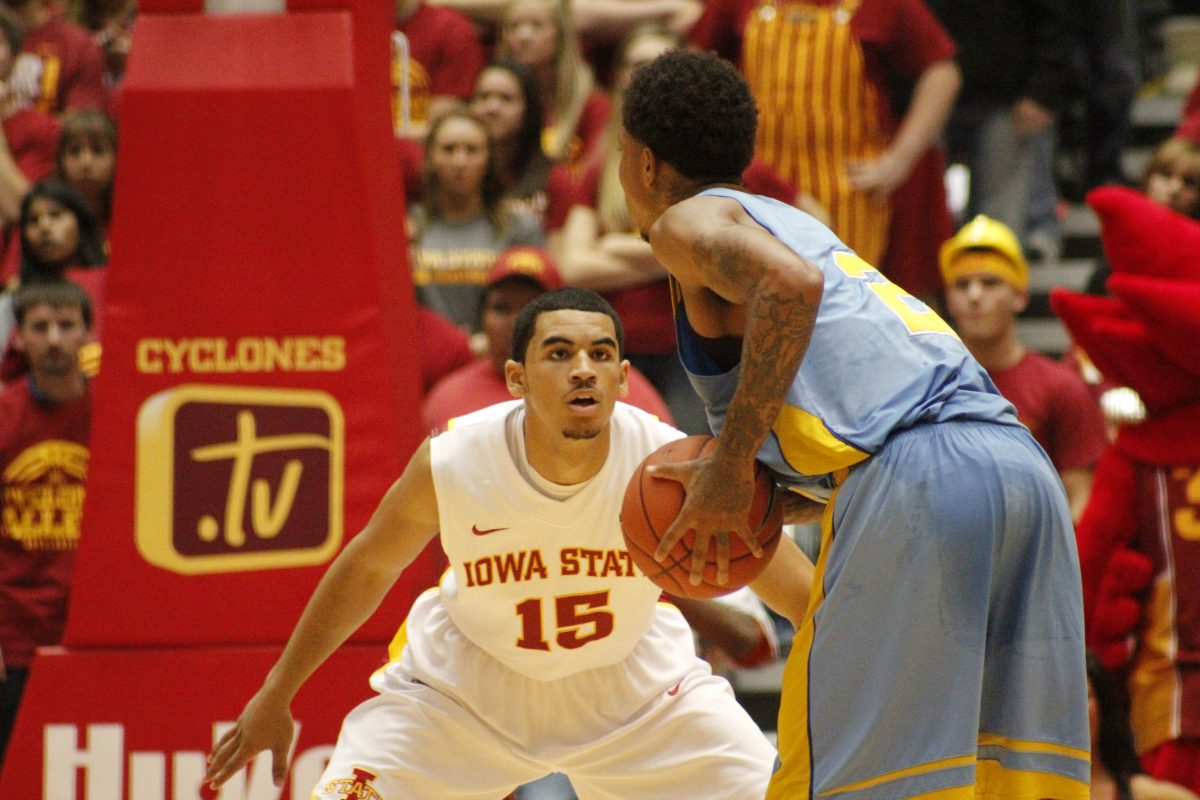 In his first career start, Long posted a career-best 26 points (previous high was seven) with two rebounds and two assists in the Cyclones’ 95-62 win over UNCW. The sophomore guard was 9-of-12 (.750) from the field, including 8-of-11 (.727) from 3-point range. The eight 3-pointers ties for the third-most in school history. During his freshman campaign last year, Long scored a total of 25 points and made five 3-pointers for the entire season.

Kane narrowly missed a triple-double in his debut with the Cyclones despite playing just 25 minutes. The senior guard finished with 13 points, a career-high tying 11 rebounds and seven assists in the ISU victory. He had just one turnover and finished 4-of-6 (.667) from the field while making all five attempts from the free throw line.

Iowa State returns to action Tuesday when it hosts Texas A&M-Corpus Christi at 7 p.m. Cyclones.tv will broadcast the game. 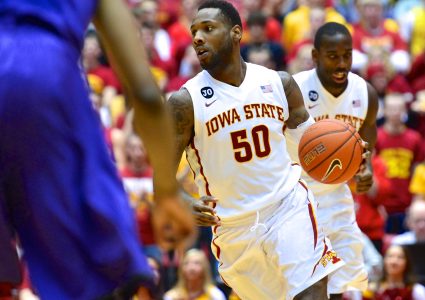