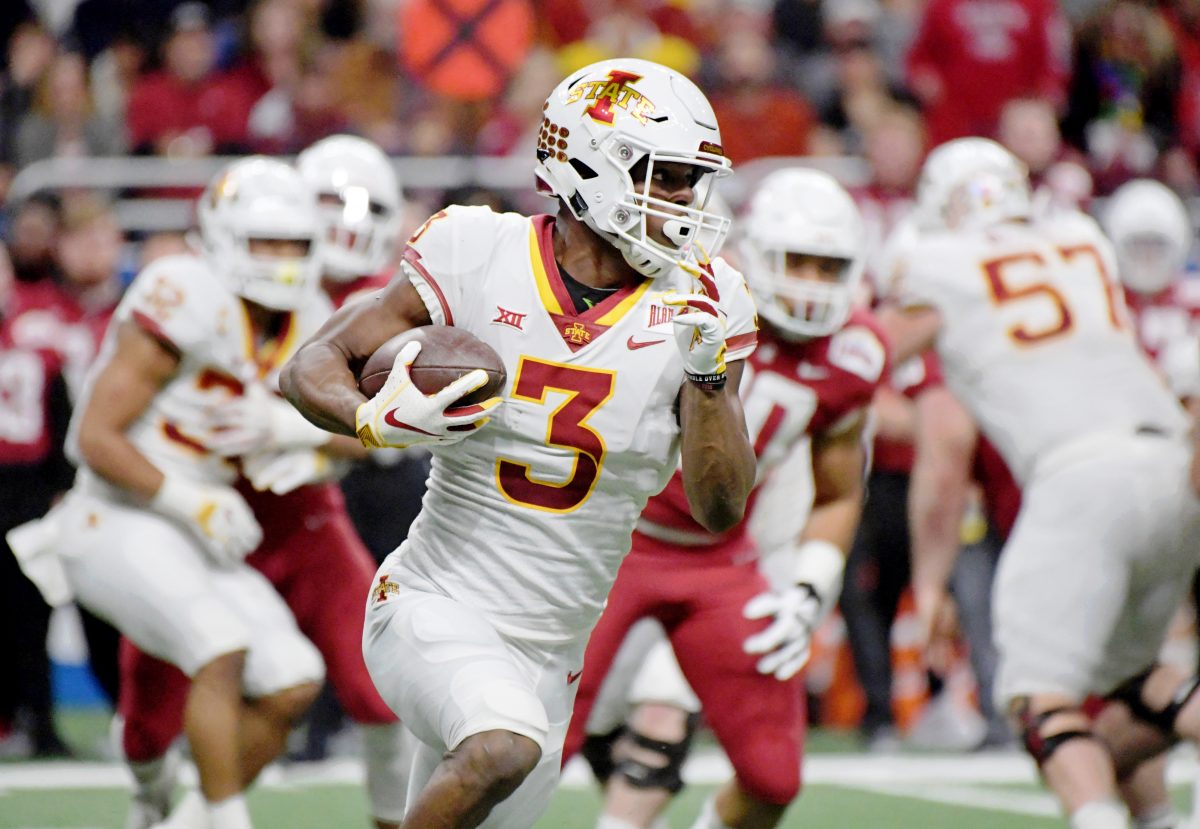 First things first, everything that I wrote below was done with the assumption that David Montgomery and Hakeem Butler are going to soon declare for the NFL Draft. However, please don’t misconstrue this as a report that they are – because it isn’t.

We know that if either of those two come back, they will start.

With that being said, here is my projected two (sometimes three) deep for the start of next season, along with notes on why I made these decisions at the bottom of the piece.

Josh Johnson, So. OR
Tarique Milton, So.
Joseph Scates, Fr.

Colin Newell, So.
Derek Schweiger, So.

— At running back, I gave the returners the benefit of doubt but really do feel like Breece Hall and Jirehl Brock will come in and play right away. I think they mark a talent upgrade at the position compared to the other guys on the roster. Clearly though, a guy like Kene Nwangwu will see the field. He’s special in a different way. Perhaps we’ll see him out wide some next year? Sheldon Croney and Johnnie Lang will be involved in some capacity as well. Matt Campbell likes to use a bunch of running backs and next season will be no different. Bold prediction: Breece Hall is the starter at this position by the halfway point next year.

— Wide receiver really tripped me up.

I feel like Tarique Milton is too good to keep “second string.” If Butler moves on, do you consider moving Milton over to the X position and playing him out wide?

The real wildcard here is Joseph Scates. Minus Butler, he is the most purely gifted wide receiver on the roster. The youngster still has a lot to prove in many areas though, I’m told.

— On the offensive line, walk-on Colin Olson filled in at the guard spot admirably in 2018 but expect him to be challenged by blue-chip recruit Trevor Downing during the offseason.

Keep an eye on Joey Ramos, the freshman tackle. He, like Downing, will likely compete for a starting spot in the fall.

— I’ve tabbed Jake Hummel as Willie Harvey’s replacement but that could very easily be O’Rien Vance too.

— On the back end of the defense, the safety spots are set and so are the starting corners. The backups get a little tricky with some young guys stepping in. Note that I’ve placed true freshman Kym-Mani King in the mix to push for playing time at corner, much like Anthony Johnson did as a rookie in 2018.

Arnold Azunna could be moving to safety, but a lot of that will depend on how younger corners in the program develop. 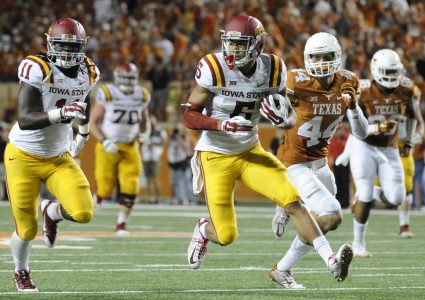