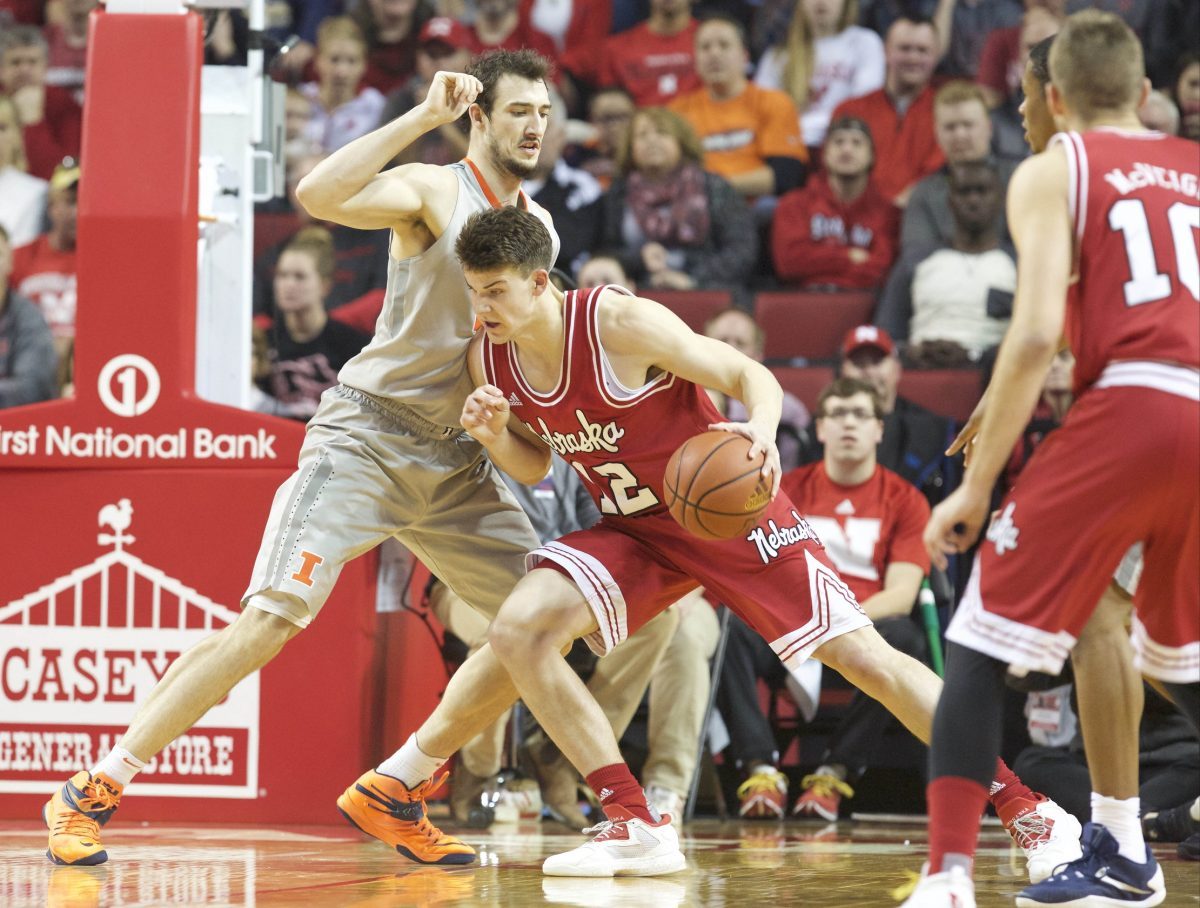 It has been 491 days since Michael Jacobson stepped on the court for a college basketball game. It was March 8, 2017, the day Nebraska lost to Penn State in overtime in the first round of the Big 10 Tournament, bringing the Huskers’ season to an end.

Roughly a month later, Jacobson, a native of Waukee, became the fourth Nebraska basketball player to announce he was leaving the program. Forty-four days later, the 6-foot-9, 231-pound forward announced he was coming home to play for Iowa State.

After a sit-out year in which Jacobson’s talent became one of the biggest surprises to people inside the program, the redshirt junior is set to return to the court as a crucial piece of what should be a much improved Iowa State frontcourt in 2018-19.

“I think I just was able to work on my game in all areas, especially my shooting stroke,” Jacobson recently told Cyclone Fanatic at YMCA Capital City League action. “Getting that back and getting right and getting that feeling good. Then, like I said, understanding Coach Prohm and what he’s looking for on the floor and kind of what my role might be with this team.”

“I think that’s what helped the most. Just a year off to get to take a step back and see it all then jump back into it.”

Despite never suiting up in cardinal and gold, Jacobson will be among Iowa State’s most experienced players this season. The former three-star recruit and consensus top prospect in the state of Iowa has already amassed 65 collegiate appearances with 56 of those being starts.

He averaged 6.0 points and 6.2 rebounds per game as a sophomore while playing the majority of the season out of position for the Huskers. He was one of the Big 10’s top rebounders and is expected to bring that same intensity on the glass to Iowa State’s lineup this winter.

While Jacobson can already feel a difference in his game after the sit-out year, he sees an even bigger change in the entire team compared to this time a year ago.

“I think we just have a lot of veteran guys. Guys who understand the system, understand the program, understand Coach Prohm,” Jacobson said. “I think we’re just maybe a lot closer just because there’s not eight new guys coming in and everybody’s coming from different backgrounds or whatever.”

“I think just all of us know each other from last year and there’s only a couple new guys. It makes it a lot easier so far.”