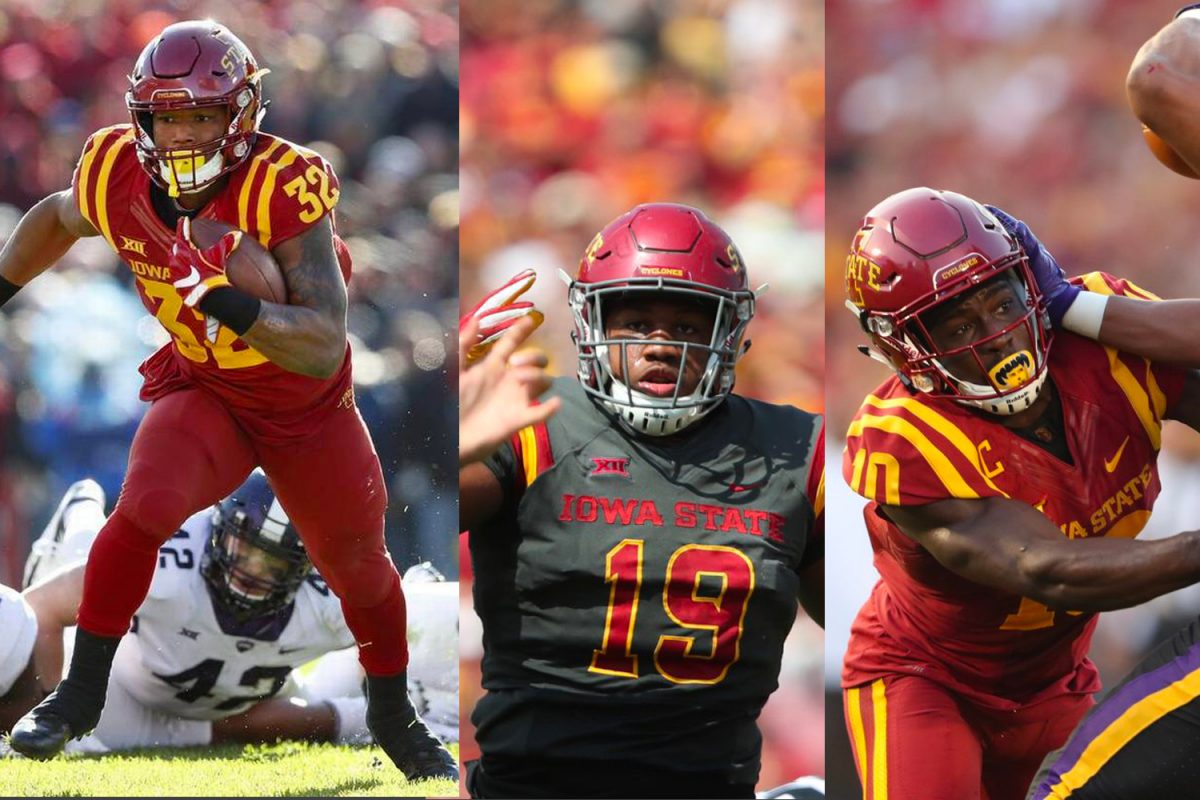 A native of Houston, Texas, Peavy returns as one of the best cornerbacks in the nation in 2018, earning All-Big 12 recognition in each of his first three seasons at Iowa State.

The preseason All-American is the active team leader in tackles (232), pass breakups (30) and interceptions (5).

Bailey, who hails from Jacksonville, Fla., was named Honorable Mention All-Big 12 in 2017 when he led the team with 7.0 sacks, tying for the fourth-best season effort in school history and ranking fifth in the Big 12.

Bailey, who registered 34 tackles while starting all 13 games in 2017, has 10.5 career sacks and string of 20-straight starts for the Cyclones.