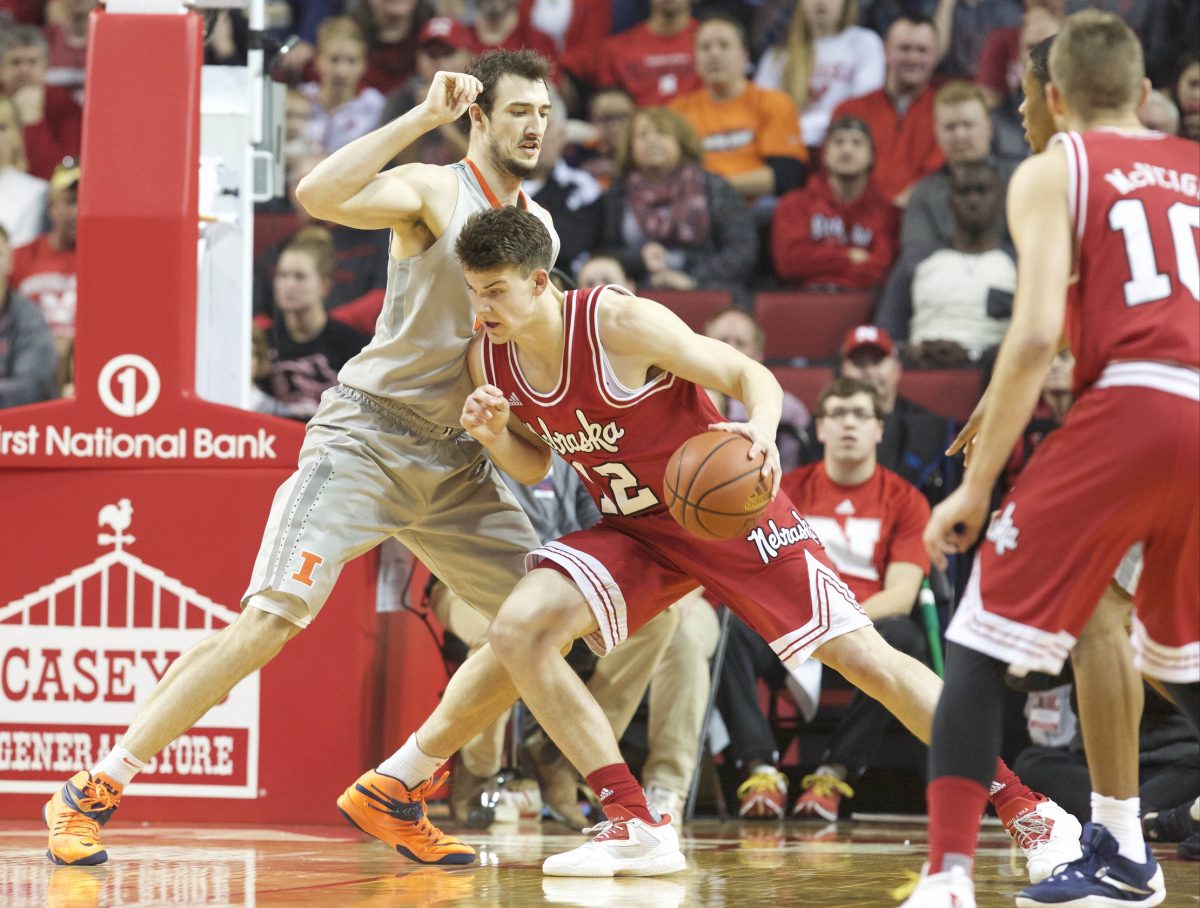 Nebraska transfer forward Michael Jacobson has committed to Iowa State, according to a report by Cyclone Fanatic‘s Chris Williams. Jacobson will sit out the 2017-18 season then will be eligible for the Cyclones in 2018-19 and 2019-2020.

He averaged 5.3 points and 5.2 rebounds during his two seasons in Lincoln.

Jacobson’s commitment leaves Iowa State with one scholarship officially open for the 2017-18 season, and another likely to come open after three-star Texas guard Darius McNeill requested a full release from his National Letter of Intent.

Jacobson was an all-state performer for Waukee after averaging 18.6 points on 49.7 percent shooting during his senior season in 2014-15. He joins Virginia transfer guard Marial Shayok as sit-out transfers for next season.