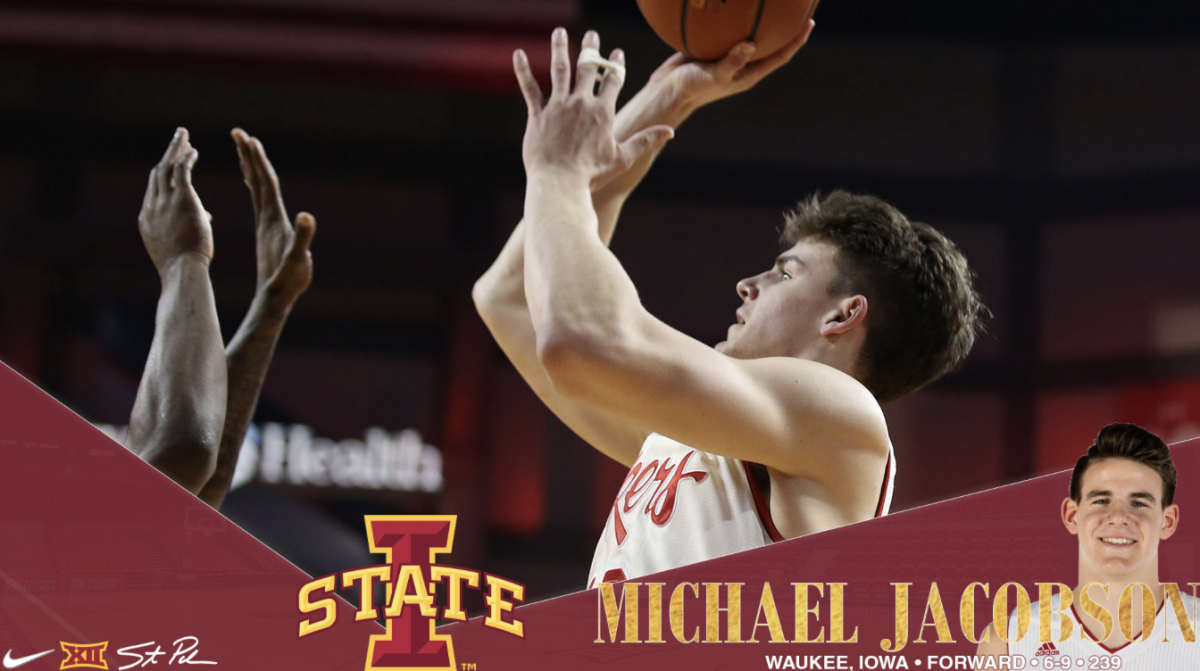 “Michael will be a good addition to our team and we are excited to bring him to Iowa State,” Prohm said. “After his sit-out season, he’ll bring experience, toughness and an ability to really rebound the ball to our front court. He’s excited about the opportunity to use his redshirt year to further develop his game and we think he can really makes strides with this extra year.”

Jacobson, a 6-9, 240-pound forward who prepped at Waukee High School, arrives at Iowa State after spending two seasons playing for Nebraska. Jacobson started 56 of 65 games at Nebraska, averaging 5.3 points and 5.2 rebounds for the Huskers. He has pulled down 153 offensive rebounds in two seasons, an average of 2.4 caroms on the offensive glass per game.

Jacobson hit multiple big shots for the Huskers as a sophomore, knocking down the game-tying 3-pointer with 0.3 seconds left against Wisconsin. He also had the go-ahead basket, seven rebounds and a key steal in Nebraska’s win against Big Ten champion Purdue.

An active big man, Jacobson compiled 55 blocks and 42 steals in his two seasons in Lincoln.

Prior to Nebraska, Jacobson was the top-ranked player in Iowa after scoring more than 1,200 points for the Warriors. 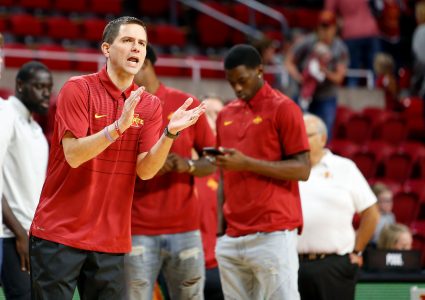