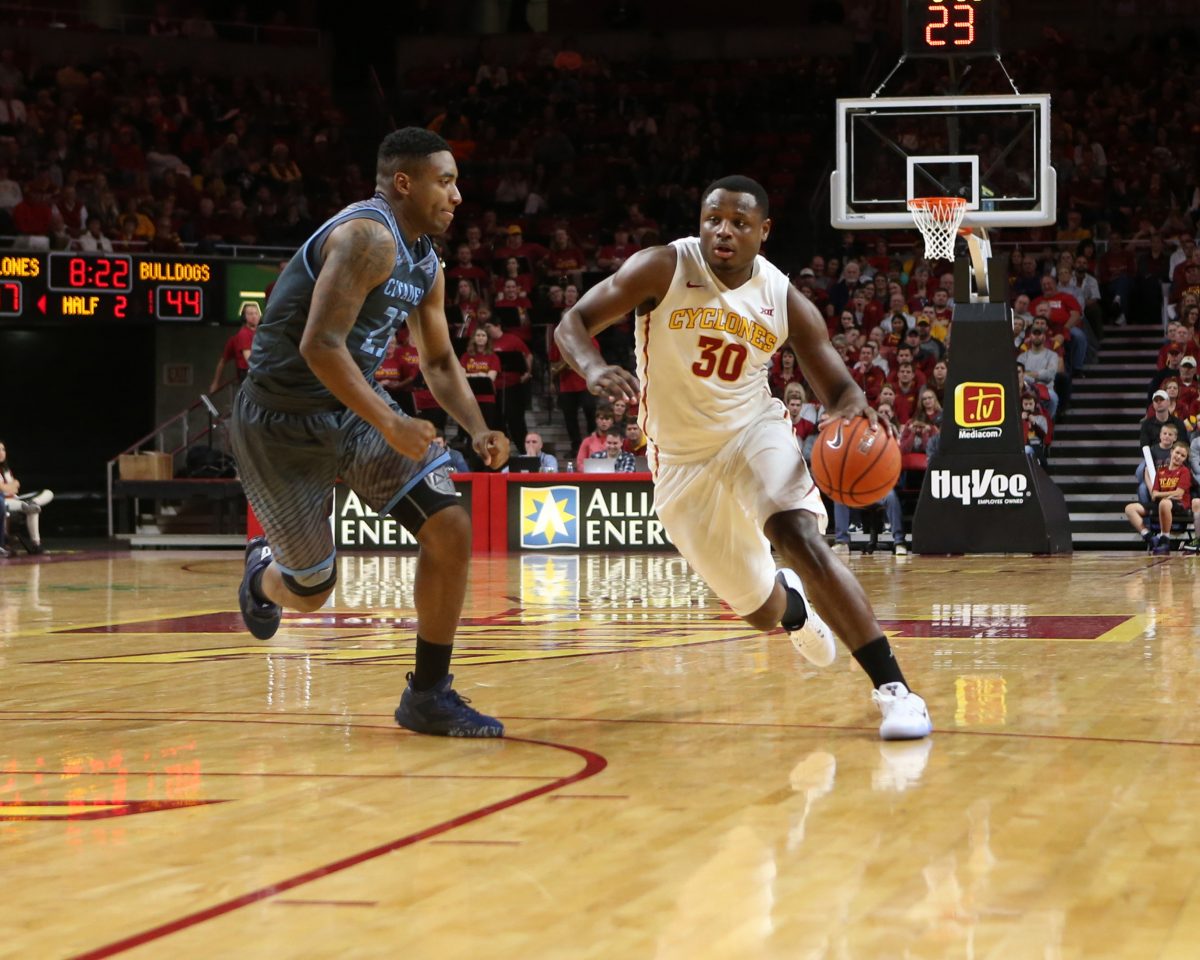 ORLANDO — Improved defense is no longer just an offseason talking point for Iowa State basketball. The 21st ranked Cyclones (5-0) stepped up and backed up the chatter in Friday’s 73-56 victory over Miami (4-1).

The young but very long and talented Hurricanes entered the game by scoring over 50 percent of their points off of offensive rebounds. Iowa State, who snagged 22 defensive rebounds, held the Hurricanes to a measly 11 second-chance points.

“I’m really proud of our guys’ resiliency and leadership,” head coach Steve Prohm said. “Yesterday was a tough game. I like it when people doubt us. It keeps you more focus, keeps guys humble. The thing most people question about us is our toughness and defense, I think that’s what won the game for us today.”

Following a somewhat fortunate win on Thanksgiving Day over Indiana State, there are so many good things to take from Friday’s win. Let’s get to them.

After the game, Prohm told me that Deonte Burton, who led the way with 21 points and seven rebounds, played his best game ever in an Iowa State uniform.

“I had a good game because of my teammates,” Burton said “Yesterday, I didn’t play too well but they stuck by me. They still believed in me and it showed today.”

In addition to his 8-for-16 day from the field, Burton was phenomenal defensively.

“The best part is, we are only going to get better from here,” the big man said on the Cyclone Radio Network postgame show.

With this roster, Iowa State will always be an offensive minded basketball team but this win will give the group great confidence that it can win with defense going forward.

A blessing in disguise?

Monte Morris picked up his second foul with 13 minutes to go in the first half and did not see action for the rest of the period. Iowa State’s All-American point guard finished the game with six points and four assists in 18 minutes.

Knowing the above, the fact that Iowa State was able to beat Miami by 17 is kind of amazing.

What’s even more encouraging is that in Morris’ absence, Donovan Jackson finally found his legs. Jackson, a highly touted combo out of Iowa Western Community College, played 18 productive minutes in the win, had eight points to go with two rebounds.

“That’s what it’s about,” said Naz Mitrou-Long. “We need Monte on our court to be our best, but he wasn’t tonight. Him encouraging the bench really uplifted us. He did an amazing job.”

In addition to Jackson, we also got our first look at Nick Weiler-Babb’s versatility. Weiler-Babb had four points and two rebounds in 19 minutes – many of them at the one – and also had three clutch steals defensively.

Iowa State is 5-0 and has yet to really get in sync offensively. After winning with a 34.2 percent mark on Thursday, the Cyclones only shot 40 percent from the field vs. the Hurricanes.

That’s good, right? This team’s offense will click eventually. The Cyclones are finding others ways to win.

My big concern is Iowa State’s assist-to-field goal ratio being so low this week in Florida (5-to-25 on Thursday and 10-to-25 on Friday).

Gonzaga and Florida will meet tonight in Orlando with the Zags being a 3.5-point favorite.

The winner will meet Iowa State for the Advocare Invitational championship on Sunday at 12:30 (central) on ESPN2.

Check out Cyclone Fanatic on Saturday for more coverage from Florida. 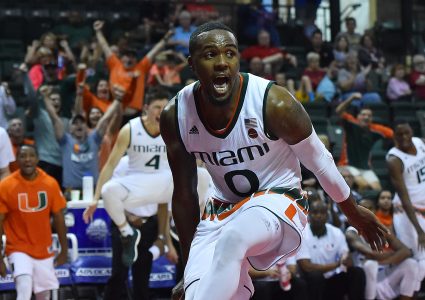