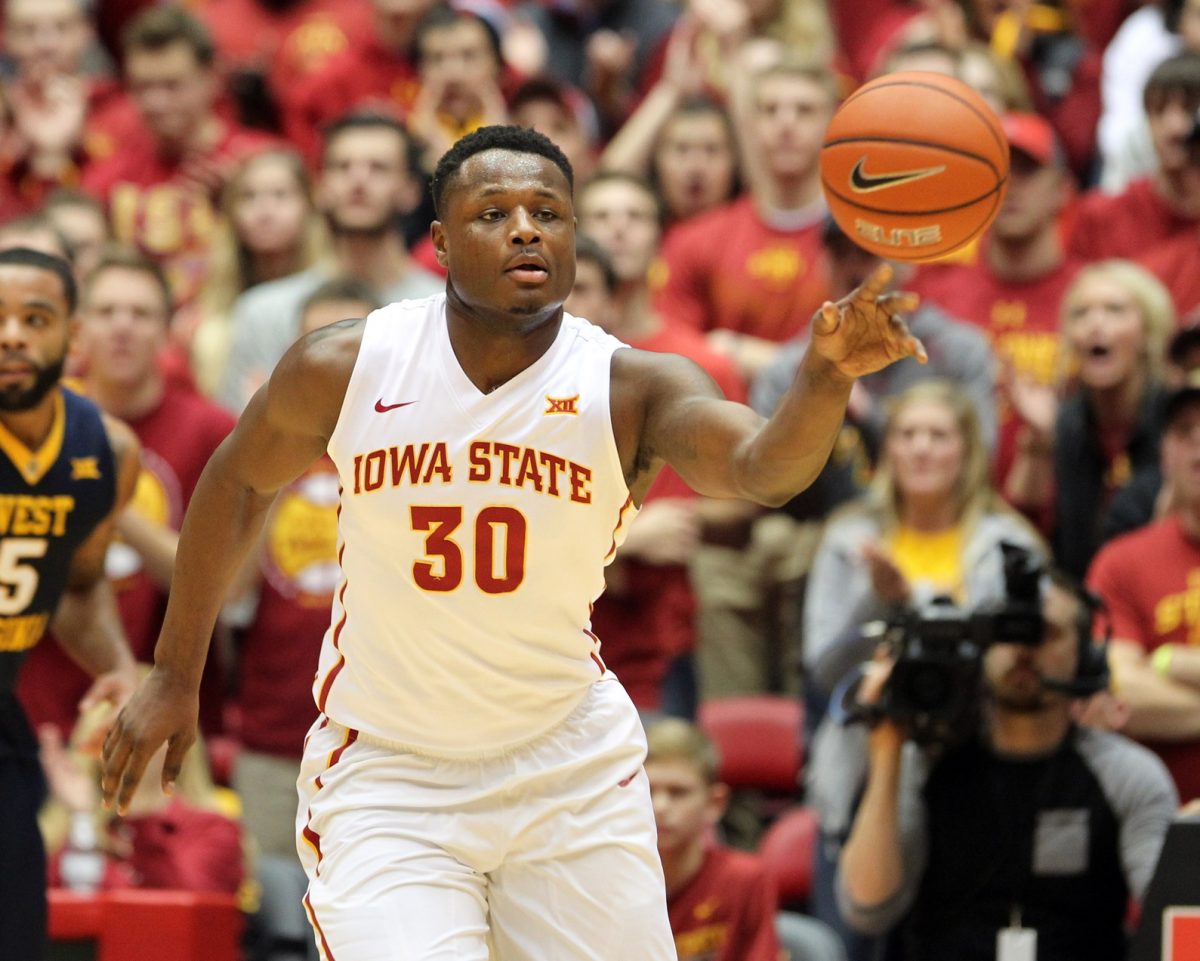 It isn’t any kind of secret that Steve Prohm’s biggest emphasis during the preseason with this Iowa State team has been an improvement on the defensive end of the floor. There had been a few signs of that improvement during the Cyclones’ first four games, but those performances came against lesser competition.

In Friday’s 73-56 win over Miami (FL), there was no more questioning the improvement. The Hurricanes shot just 36 percent from the floor and 13 percent from behind the 3-point line.

Senior Deonte Burton led the Cyclones with 21 points (8-of-16 shooting) and seven rebounds. Matt Thomas scored 12 points, including two 3-pointers, and Naz Mitrou-Long added 10 with two 3-pointers of his own.

All-American point guard Monte Morris scored just six points and dished out five assists while battling foul trouble in only 22 minutes. The Cyclones forced 19 turnovers against Miami’s offense that was the No. 22 adjusted offense in the country on KenPom.com entering the game.

With the win, Iowa State advances to the championship game of the Advocare Invitational on Sunday at 12:30 p.m. They’ll play the winner of Friday afternoon’s game between No. 11 Gonzaga and Florida. 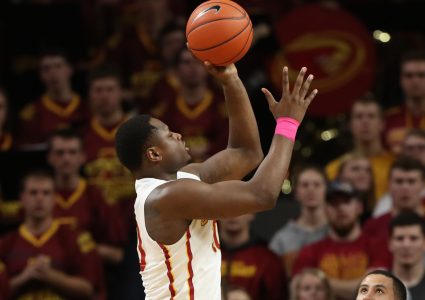