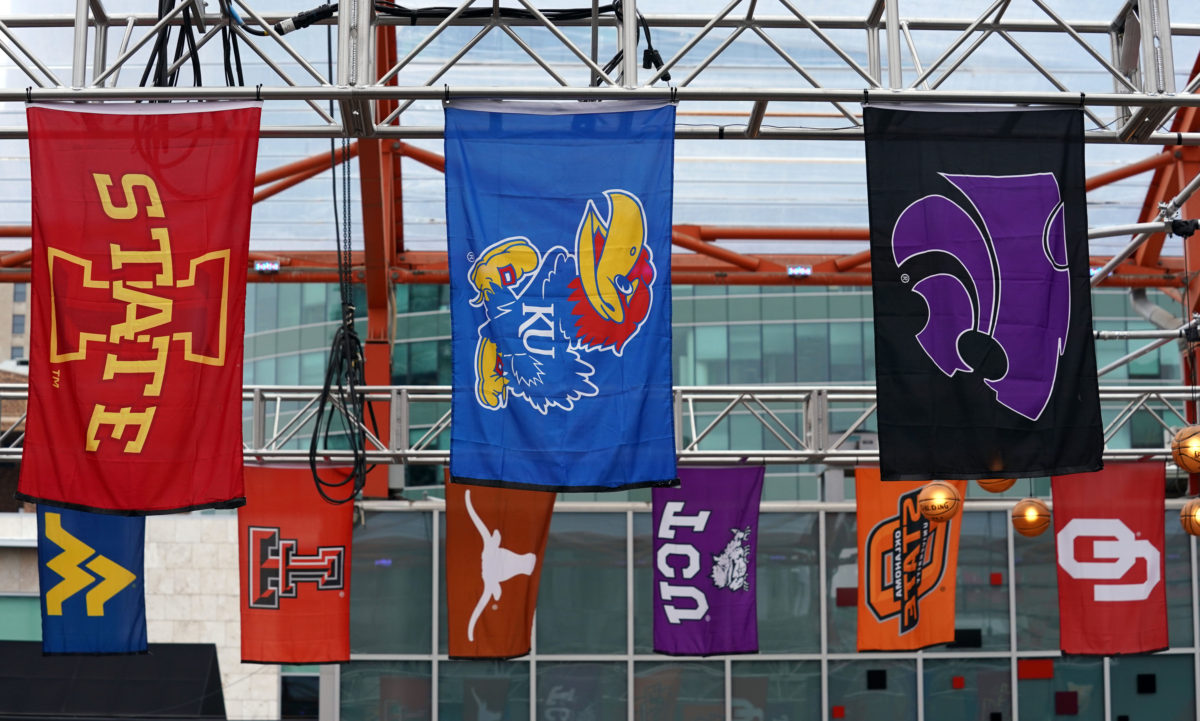 With the 2022-23 transfer cycle starting to wind down, the NBA Draft deadlines come and gone and players either on campus or reporting soon, this seems like as good a time as any to run through how each Big 12 team rounded out their rosters for the upcoming season.

Obviously, there is still room for things to change, especially for programs like Kansas State, and their new head coach Jerome Tang, which currently lists only eight players on the roster.

Here’s where things stand as of today:

Analysis – Despite losing his star point guard in Akinjo, Drew’s team should be really good again with the returning backcourt pieces in Flagler and Cryer. Tchamwa Tchatchoua and Thamba will combine for one of the Big 12’s best frontcourts. Adding a player like Bridges keeps the Bears strong on the wing despite losing Mayer, Brown and Sochan. Five-star guard Keyonte George (No. 6 player in America per 247) gives Drew another young weapon alongside his backcourt vets.

Analysis – The losses of Hunter and Brockington hurt the most for Otzelberger going into year two in Ames, but the additions of Williams and Holmes solidify the backcourt alongside the returning Kalscheur. Osunniyi and Ward should help Iowa State to have one of the best defensive frontcourts in the league. Watch for Eli King (No. 144 player in America per 247) to be a potential under-the-radar breakout player as a freshman.

Analysis – Wilson’s decision to return for another year in Lawrence was significant for the defending national champions. Harris will be expected to take over the majority of the primary ball-handling duties with Yesufu there to help as well. Kansas native Gradey Dick (No. 19 player in 2023 class) has the tools to be an absolute superstar sooner rather than later, but expect McCullar to be the focal point of the offense. The frontcourt is likely to be the biggest question mark after losing veterans McCormack and Lightfoot.

Analysis – Your guess is as good as mine in Tang’s first season at the helm in Manhattan. The Wildcats lost nearly everyone from a not terrible but not great team a year ago, and none of the additions really jump off the page. Mississippi State transfer Cam Carter was the highest-rated player of the additions but averaged only 2.2 points per game last year in Starkville. The Wildcats will almost certainly be picked to finish last in the league in the preseason.

Analysis – Bringing back the Groves brothers, and adding third-team All-MWC guard Grant Sherfield (19.1 ppg last season at Nevada), were all significant for Porter Moser going into year two. The transfer portal hit the Sooners hard in the backcourt and on the wings, though. The Groves brothers will likely be the centerpiece of everything in Norman — again.

Other Additions (No. 80) – Quion Williams

Analysis – Avery Anderson returning for another season in Stillwater was huge after he entered his name into the NBA Draft. He’ll be expected to do a lot for the Cowboys after losing star veteran point guard Isaac Likekele. Cisse will be one of the league’s best rim protectors.

Analysis – If there’s a more veteran team in college basketball than the Horned Frogs going into next season, I’m not sure who they are. They return each of their top six scorers from a team that nearly knocked off Arizona to advance to the Sweet 16 last season. Miles and Baugh combine for perhaps the league’s best backcourt. Lampkin is poised for a breakout season in the paint as the league’s best all-around center. The Frogs very well could compete for their first Big 12 title.

Analysis – The Longhorns have all the talent needed to compete for the Big 12 title, but we’ve seen this movie before with Texas men’s basketball. It will be interesting to see Hunter and Carr co-exist in the backcourt. Allen might have been Texas’ best player last season, averaging 12.1 points, 6.4 rebounds and 2.1 assists. The recruiting class ranks as the league’s second-best with a pair of five-star prospects in Mitchell and Morris. Rice was a three-time All-WAC player at New Mexico State. There will be a lot of cooks in the Longhorn kitchen. We’ll see how it all comes together.

Analysis – Despite being hit hard by the transfer portal, Adams and his staff bounced back extremely well bringing in the nation’s top transfer class. Harmon averaged in double-digits scoring each of the last two seasons at Oregon, and Aimaq was one of the best frontcourt transfers in the country after leading the NCAA in rebounding last season at Utah Valley. Returning Obanor was huge, as well. Iowa State people have seen what Nadolny can do when he’s playing well, and could be in for a breakout year with a less crowded backcourt.

Analysis – Emmitt Matthews is back in Morgantown after transferring to Washington for one season after two years at West Virginia. He’ll be a crucial piece of any success the Mountaineers have this season. This will be an interesting team to follow during the non-conference portion of the schedule with so many additions and so few major returners. 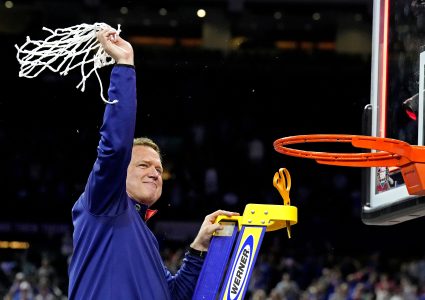 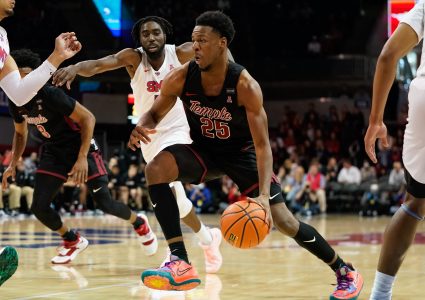