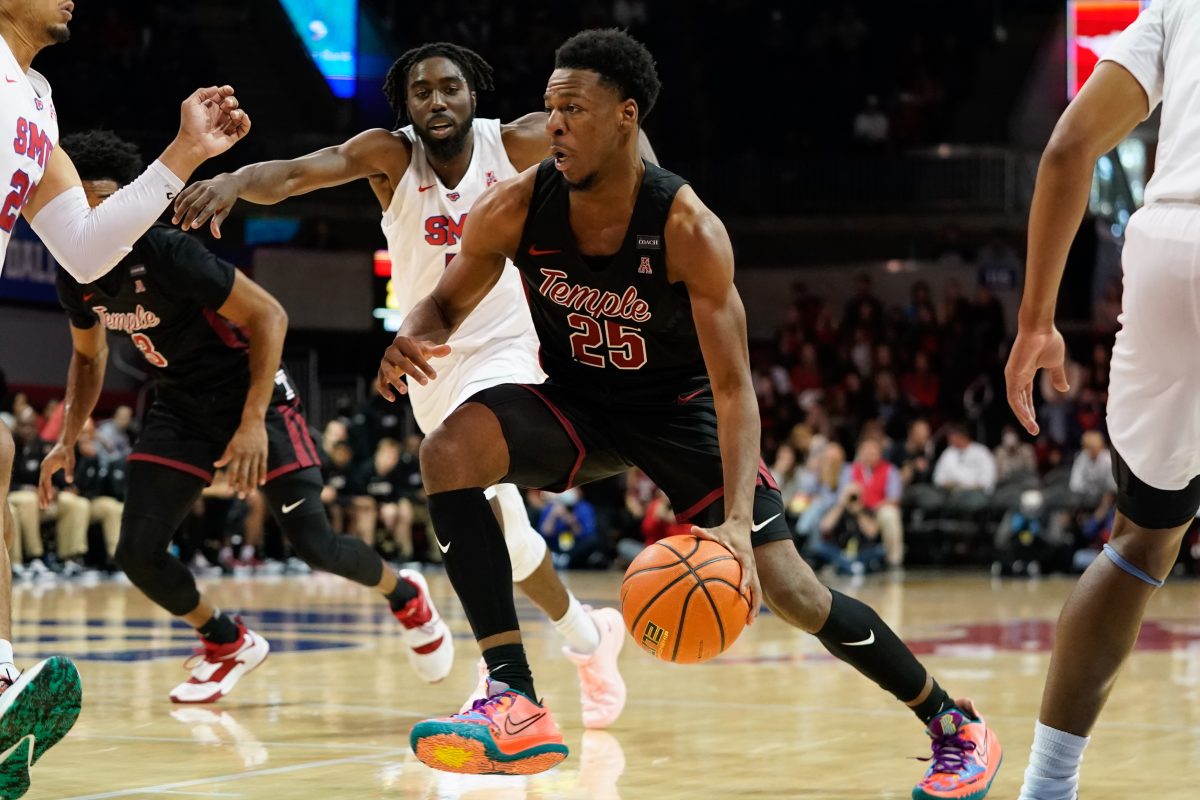 Iowa State has landed its first offseason addition of the 2022 transfer recruiting cycle.

Temple transfer guard Jeremiah Williams has announced his commitment to Iowa State. The Chicago native just completed his sophomore season with the Owls and will have three years of eligibility remaining.

The 6-foot-5 guard averaged 9.4 points, 4.2 assists and 3.5 rebounds while appearing in 38 contests for Temple over the last two years. He played one year of his high school basketball career at Simeon in Chicago, just one season after former Cyclone Talen Horton-Tucker starred for the same school.

“It was the relationship I was able to build with Coach T.J. and the assistant coaches on staff,” Williams said when asked what set the Cyclones apart from the competition. “They hit me up the day I entered the portal and they made me feel welcome and wanted from day one. So that was a big thing.”

Williams adds considerable punch to the Cyclones’ backcourt next season, slotting in as a solid backup point guard option behind Tyrese Hunter.

He also told Cyclone Fanatic he’s intrigued by the possibility of playing off the ball, alongside Hunter, after two years of playing almost exclusively on the ball in Philadelphia.

Williams’ length and athleticism make him a dynamic defender that should fit well into Iowa State’s scheme.

“Just playing alongside Tyrese, playing on the ball, off the ball, using my playmaking ability,” Williams said. “Of course, defending that at a high level, as always. Just being myself again, first of all, all around. Also using my experience and helping with the experience coming back. I know that will help a lot going through conference play and all through the season.”

This is just the first of multiple expected offseason transfer additions by T.J. Otzelberger and his staff after leading Iowa State to the Sweet 16 for the first time since 2016.

The Cyclones currently have three publicly open scholarships for the 2022-23 season. 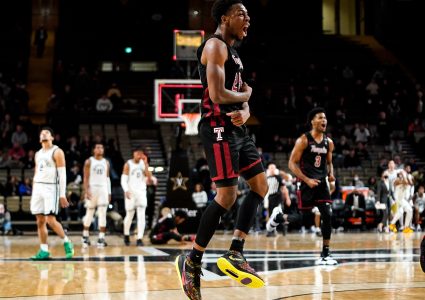 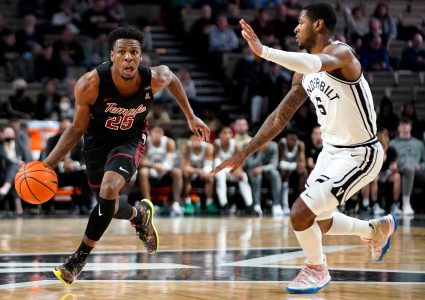