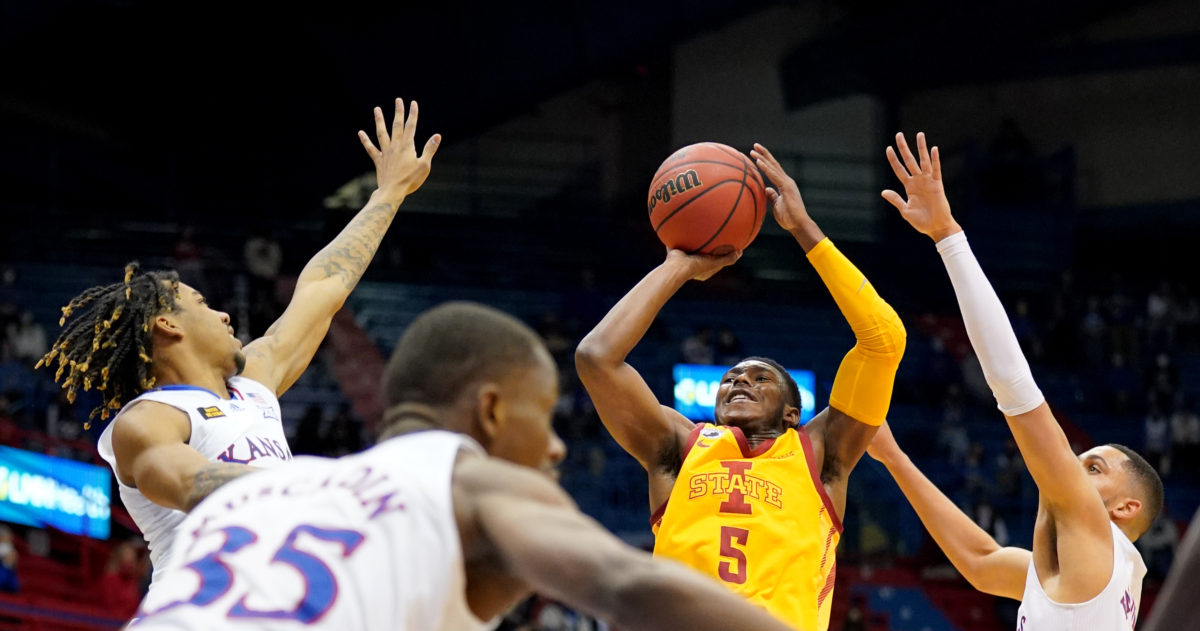 The senior guard from Indianapolis announced Friday night he’s entering the transfer portal after one season in Ames. Coleman-Lands could have stayed at Iowa State for next season without counting against the program’s scholarship total.

After playing his first five collegiate seasons at Illinois and DePaul, Coleman-Lands averaged 14.3 points and shot 39.5 percent from 3-point range during his only season for the Cyclones. He started 22 of the 23 games he appeared in as Iowa State stumbled to a 2-22 overall mark and 0-18 record in regular-season Big 12 play.