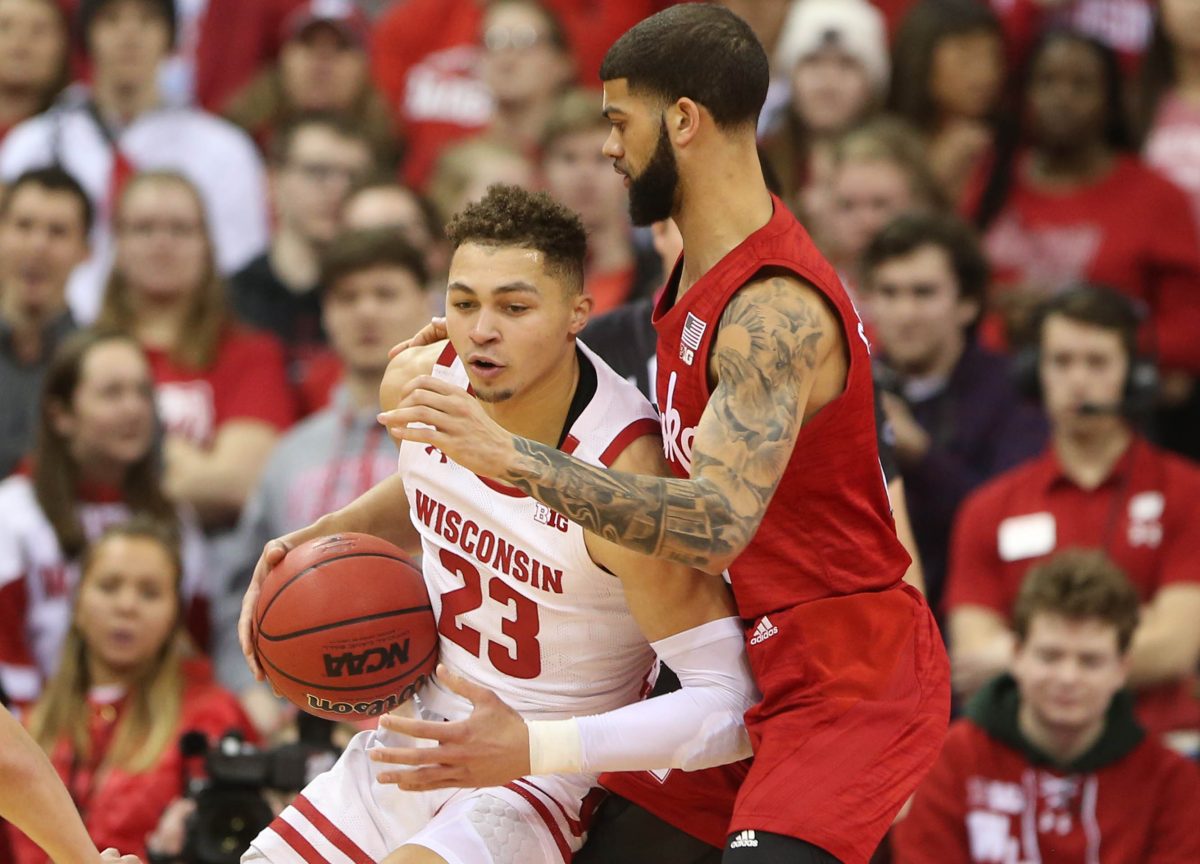 Iowa State is listed among the programs that have reached out to Wisconsin transfer guard Kobe King, according to a report from WisSports.net’s Mark Miller.

King, a native of La Crosse, Wis., was the Badgers’ second-leading scorer, averaging 10 points and 2.8 rebounds per game, before leaving the program last month. The redshirt sophomore also averaged 4.2 points per game in 2018-19 while playing in 34 contests for Greg Gard’s program.

Iowa State was one of the schools that offered King, who was Wisconsin’s Mr. Basketball in 2017, out of high school. At the time, the 6-foot-4 shooting guard was considered a four-star prospect by 247Sports rated as the No. 122 player overall and No. 21 shooting guard along with being the top prospect in Wisconsin.

Iowa State currently has four players signed in its 2020 recruiting class, headlined by Oskaloosa forward Xavier Foster, but the number of open scholarships the program has is expected to remain somewhat fluid depending on any attrition from this year’s roster. 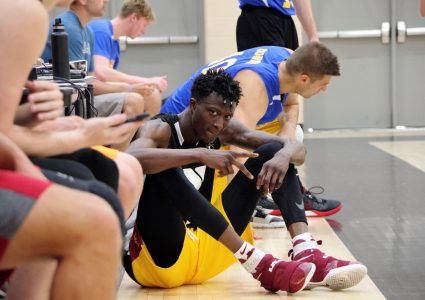 Leech and Anderson to transfer from Iowa State