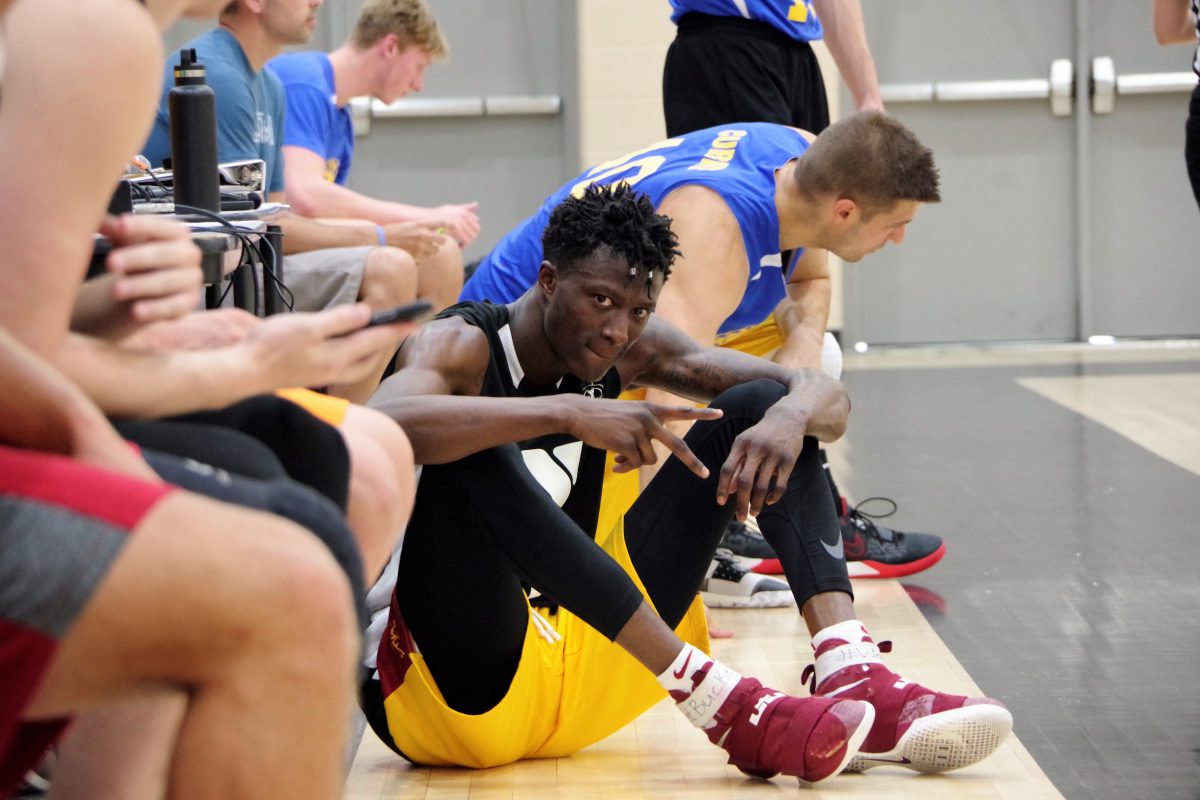 Less than 48 hours before the start of Iowa State’s 2019-20 season, the program’s roster got a little bit smaller.

Freshman forward Luke Anderson informed Steve Prohm of his intention to transfer on Sunday and freshman guard Marcedus Leech did the same on Monday. The Cyclones will open their season on Tuesday when Mississippi Valley State visits Hilton Coliseum for a 7 p.m. tip.

“Marcedus and Luke will no longer be with our team,” Prohm told the media on Monday. “I met with Luke last night and Marcedus this morning and they’ve made the decision to transfer and go find somewhere else to play and continue their education. I’ll support those guys and do what they need from my end to help them. I appreciate their efforts while they were here.”

Leech was the first player to commit to Iowa State’s 2019 recruiting class when he did so on July 25, 2018. The Poplar Bluff, Mo. native was once considered one of the top prospects in the 2019 recruiting class, but a broken leg suffered prior to his junior year of high school severely damaged his recruiting profile as he ended up rated as the No. 297 player in the class.

Anderson, a native of Lakeland, Fla., was rated as the No. 211 player in the class by 247Composite. He chose the Cyclones over a handful of major offers, including Kansas State, Georgia, Florida State, Georgia Tech, Minnesota and Xavier.

“I’m really excited about this group that we’ve got that’s taking the floor tomorrow night,” Prohm said. “It gives us great flexibility in recruiting. We can’t talk fall recruiting before signings, but we’re recruiting. I think we went in with the mindset this year knowing we could have to sign a couple guys because of potential things that could happen in the spring. I think we’re in a good place with fall recruiting. We’ll evaluate things after next week.”

Neither player played in the program’s two preseason scrimmages against Minnesota and Wisconsin and likely would not have factored much into the rotation for this upcoming season.

The defections leave Iowa State with two more open scholarships to go along with their two commitments for the 2020 recruiting cycle in Georgia guard Jaden Walker and Florida forward Dudley Blackwell. One of those openings could be filled next Monday when Oskaloosa big man, and Iowa’s top-rated recruit for 2020, Xavier Foster announces his college decision between Iowa State and Iowa.

The fall signing period opens on Nov. 13. The open scholarships also give Iowa State some flexibility if they chose to pursue a potential mid-year transfer.

“It gives you the opportunity to maybe do something at mid-year,” Prohm said. “It gives you some opportunities to add a couple more pieces in the spring once you see how the youth develops.” 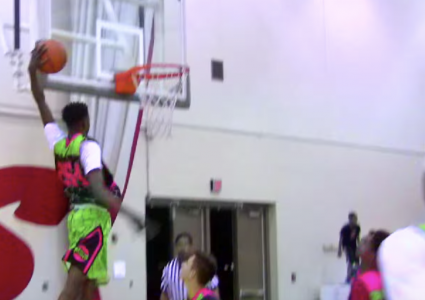 RECRUITING: Marcedus Leech knows he has something to prove following commitment to ISU 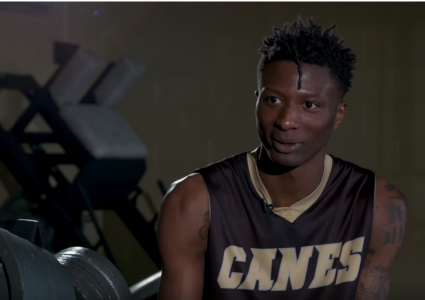