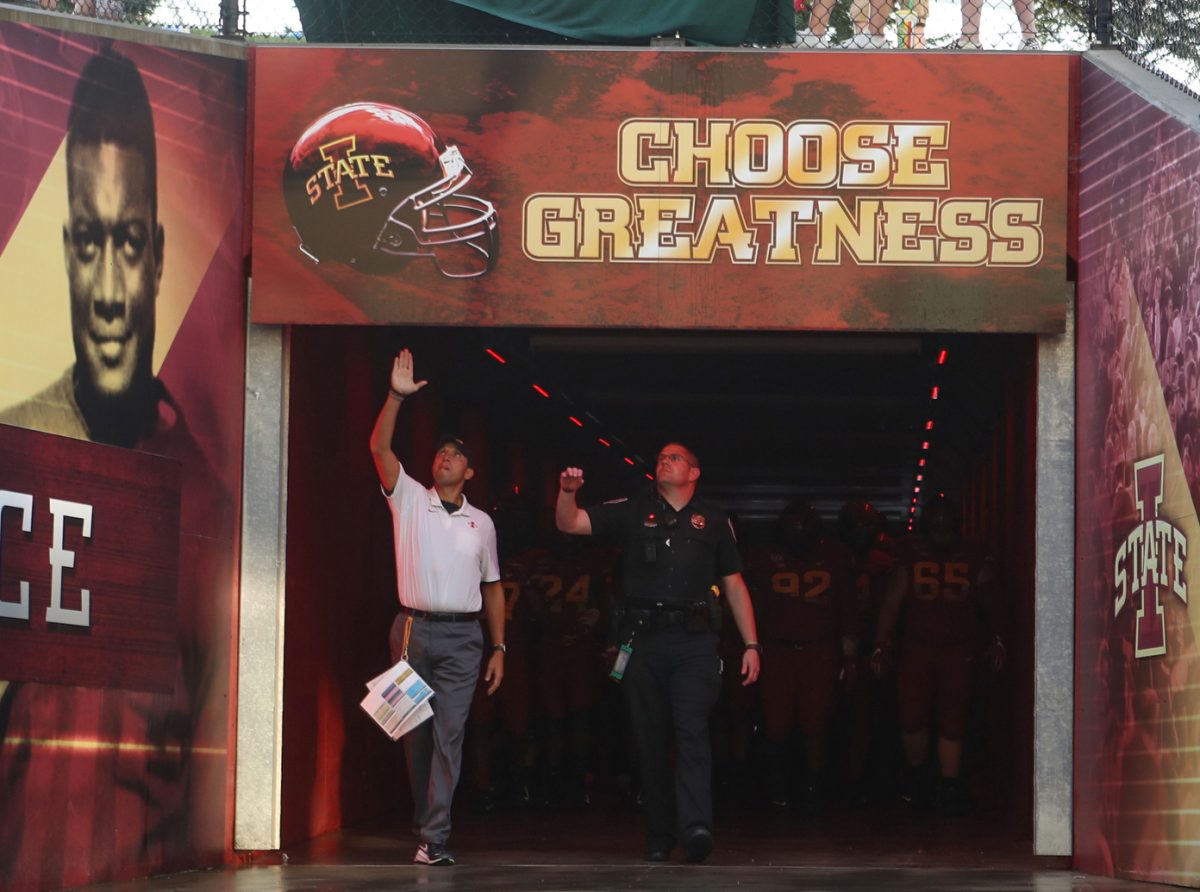 “Society grows great when old men plant trees whose shade they will never see.” — Author James Kerr, in his book, “Legacy: What the All Black can Teach us About the Business of Life.”

AMES — Allen Lazard and Joel Lanning served as standard-bearers for Iowa State’s football program their entire careers. They grew. They adapted. They learned lessons — and finally imparted them as seniors in 2017 when the Cyclones ended a five-season bowl drought.

What they did still matters. Who they are is why it matters. And as ISU earnestly endeavors to take further steps up the ladder of success, the “trees” they and others planted spread their roots, branch out and grow taller.

All of the above helps point to why Cyclones head coach Matt Campbell chose to have his 2019 team read the book, “Legacy,” in the first place. And while a 7-6 season doesn’t shine brightly when measured by sheer results, the tree planting continued — and what was once a sparse stand is becoming a grove.

“I really felt like it was such a critical book for last year’s team to be able to have because literally, it was a fascinating year for us in terms of some of those results,” Campbell said in our one-on-one interview earlier this month. “I think that some of the lessons at the tail end of the book, ‘Legacy,’ are such high-end thoughts that literally those were the margins that were still holding us back. And had we not read the book, we would have never been able to discover what those things are, what they’re about, that allowed us to have some powerful discussions to continue to move ourselves forward.”

As Campbell looked back on a 2019 season that could have been so much more in terms of positive results, he spoke less of winning and losing and more about the necessity of strong leadership. The Cyclones had that in seniors such as Ray Lima, Marcel Spears, Deshaunte Jones, Josh Knipfel and others, but two or three more possible wins turned into losses because the attention to detail that undergirds the program became a stumbling block at critical times, not an ever-present strength.

“I think when you can take a step back you realize — it’s like I said at the beginning — there is a process to get where we want to go,” said Campbell, who has led ISU to three consecutive bowl games, which matches the longest postseason streak in school history. “There’s no blueprint. And every year is a new challenge. Last year, a really unique challenge. Sometimes you don’t maybe calculate how big some of those things are that are having an effect on the overall end game, but I think you have to go through it to understand it. From, man, you’re getting everybody’s best shot to the Brian Peavys and the value of some of these guys — how valued were they and now there’s young guys in there?

“It’s fascinating and so I think the competitor in all of us, you’re ready to just jump to that, but the reality of it is you’ve got to go through it and you’ve got to experience it. And even for some of us as coaches, how do you handle all these situations better, too — because you’re going through some of these for the first time and feeling some of these challenges for the first time. What I loved about last year’s team was the humility and character of what it really means to play here. They exemplified it as good or better than any group of kids that I’ve ever been around and, you know, for us to go through as many gut-wrenching moments of losing by a point here, or losing by two points here and our kids never to shy away, or to never quit straining to figure out the answer — boy, I don’t know if I could ever be (more) proud of that team and what they did.”

In essence: Who his players are — and what they stand for — matters more than what they do. That can be frustrating in the short-term, but it’s crucial for long-term growth. That’s one of the lessons outlined in “Legacy,” and one that Campbell’s noted, as well.

That bodes well for the future health of the program, even after a season in which a handful of potential wins slipped away because of detail-based miscues.

“You easily could have won a couple of those games,” Campbell said. “And it could have masked some of the margins that I still feel like, really, in my gut felt like we needed to correct by the season’s end. I think sometimes winning and losing can naturally mask some of the things that maybe are prohibiting you from taking that next step. And yeah, as a fan, sure — you want to win one or two or three more games, but the reality of it is what you really want to do is become the best you can be. I think that’s what we’re all chasing and you’re always chasing and I think this year saw us really fill in some margins I felt like were holding us back after the first three years and exposed some of those margins that are maybe holding us back to where we want to go and take the next step.” 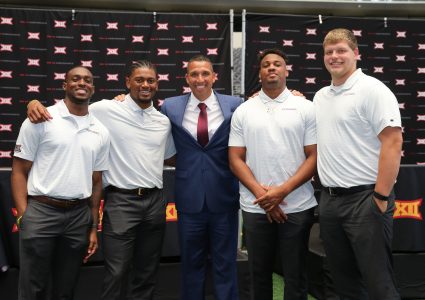 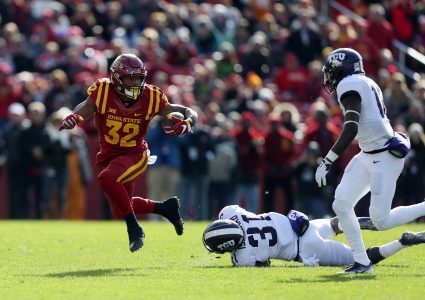 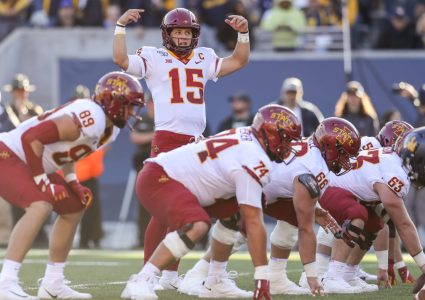