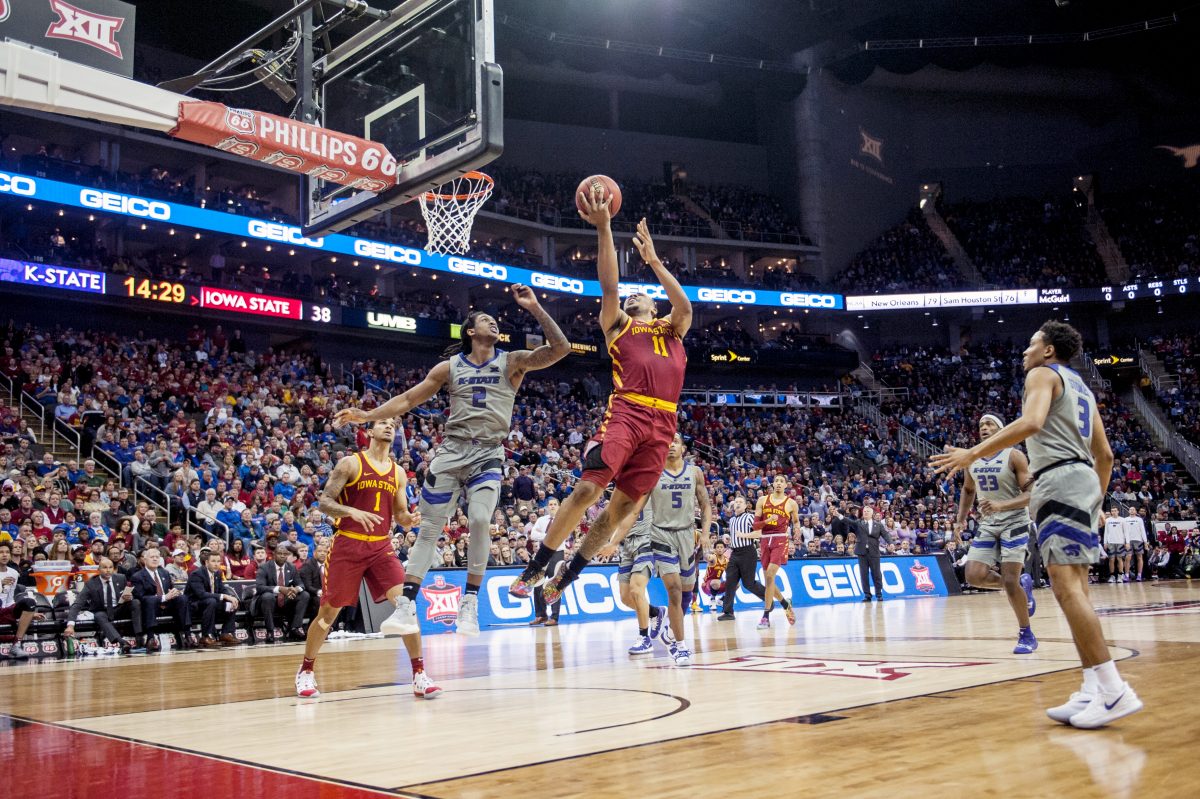 Former Cyclone Talen Horton-Tucker will have to wait to start NBA summer league play, according to multiple reports.

The Los Angeles Lakers selected the one-and-done ISU guard with the 46th pick of the 2019 NBA Draft and hoped to see how he’d initially mesh with more veteran players in the three-day California Classic, which begins Monday in Sacramento..

But during the NBA Combine, doctors discovered a stress reaction in one of Horton-Tucker’s feet, so he’ll be held out of the Classic. He’ll be reevaluated before the Las Vegas Summer League begins July 5, according to an article at LakersNation.com.

Kyle Goon of the Orange County Register was first to Tweet the news.

Talen Horton-Tucker is not going to play at the California Classic in Sacramento this week due to a stress reaction in one of his feet that was discovered at the Combine. He will be reevaluated prior to Vegas Summer League.

Horton-Tucker averaged 11.8 points, 4.9 rebounds and 2.6 assists as a freshman for the Cyclones.

The 6-4 standout boasts an impressive 7-1 wingspan and Lakers general manager Rob Pelinka was quoted in the LakersNation.com article as saying “he’s got a grit and grind to him” and is expected to be a “really versatile player.”