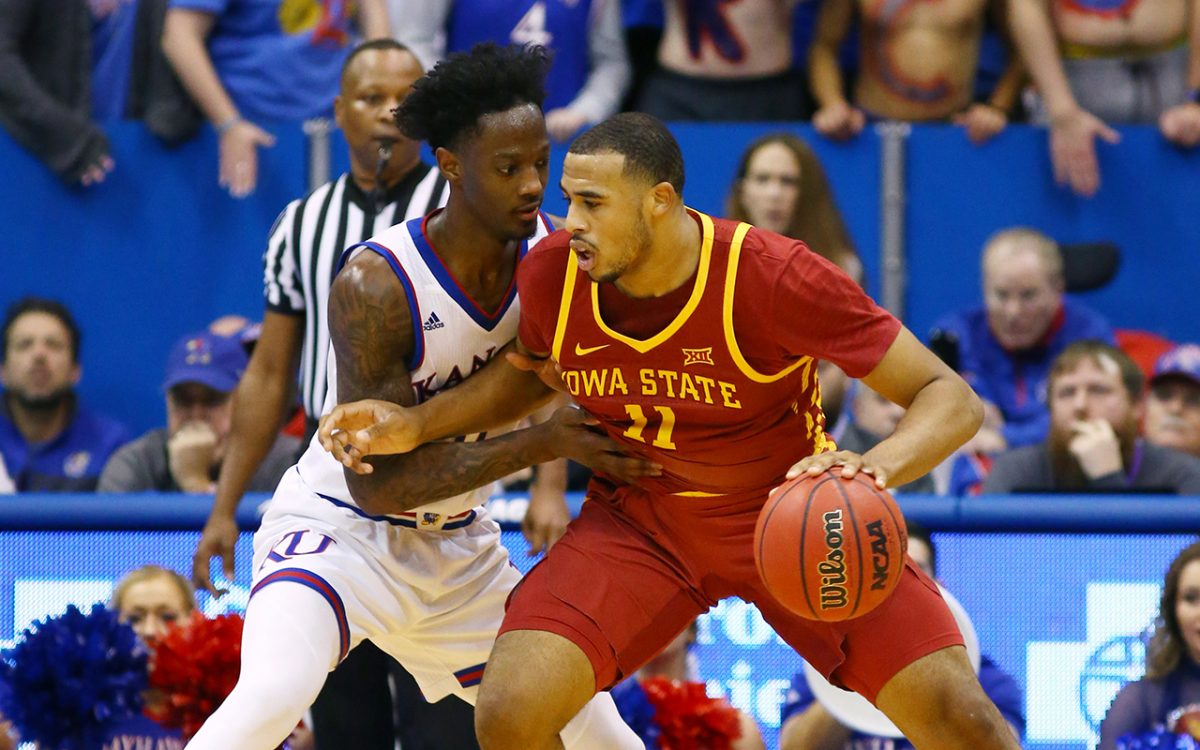 Talen Horton-Tucker is a Laker.

The one-and-done former Cyclone was taken by the Los Angeles Lakers with the No. 46 pick in Thursday night’s NBA Draft in Brooklyn. The pick was traded to LA from Orlando. He is the first Iowa State product to be selected since Monte Morris was taken by the Denver Nuggets with the No. 51 pick in the 2017 Draft.

During his one year in Ames, Horton-Tucker averaged 11.8 points, 4.9 rebounds and 2.3 assists per game while helping the Cyclones win their fourth Big 12 Tournament title in the last six seasons. He shot nearly 41 percent from the field and almost 31 percent from behind the 3-point line.

Horton-Tucker, along with current Lakers LeBron James and Anthony Davis, is repped by Klutch Sports.