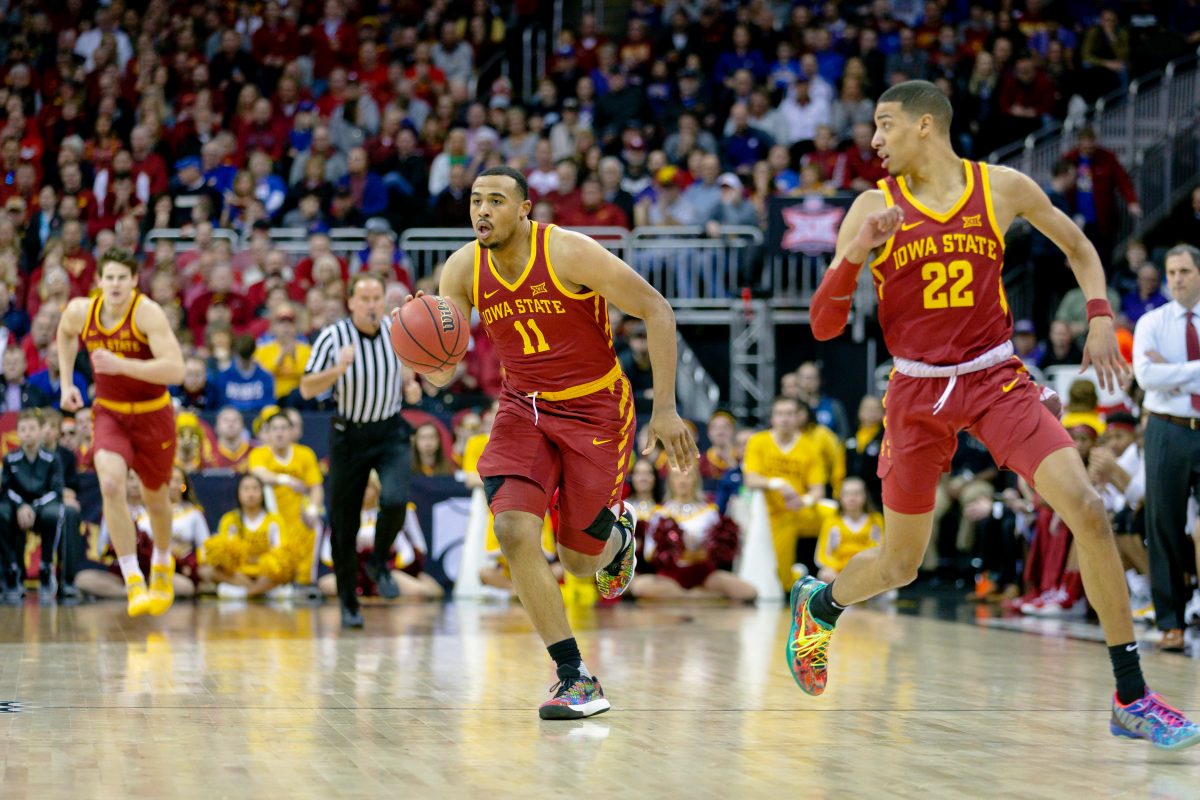 Iowa State guard Talen Horton-Tucker will participate in the NBA Combine next month, according to a report by 247‘s Alex Halsted. The event, which showcases the top-60 prospects for June’s NBA Draft, will take place from May 14-19 in Chicago.

Horton-Tucker, who averaged 11.8 points, 4.9 rebounds and 2.3 assists per game as a freshman in Ames, is regarded as one of the more polarizing prospects in this year’s draft. Some draft experts consider Horton-Tucker a slam-dunk first-round prospect capable of climbing to right outside the lottery while others see him falling out of the first-round all together.

The NBA Draft is scheduled for June 20 and will be broadcast on ESPN.