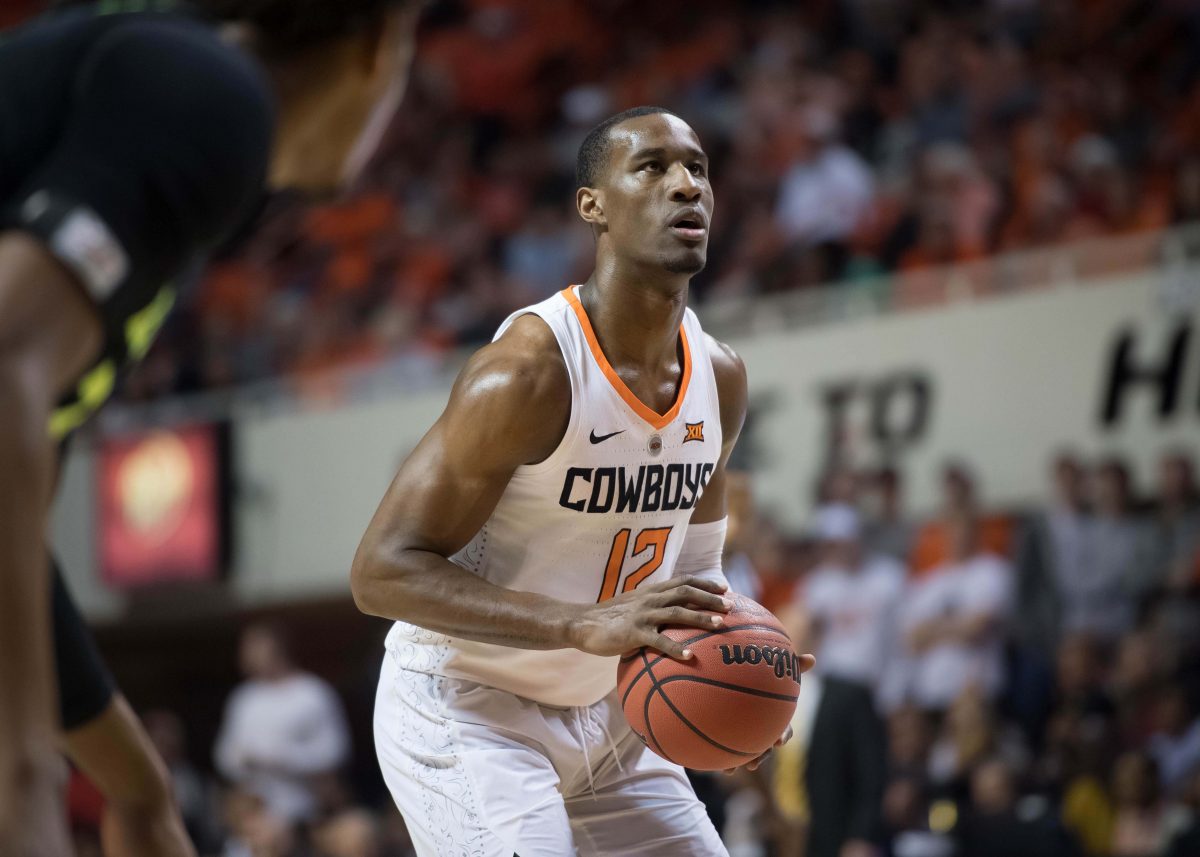 Chris Williams: Two teams, opposite directions. It think it is very possible that we look back at the Baylor and Kansas State games as a turning point for this Iowa State team. Oklahoma State is going to have a hard time on Saturday in Hilton.

Jared Stansbury: I have a hard time believing a shorthanded Oklahoma State team is going to be able to hang around for long in Hilton Coliseum. I mean, they literally had to hold walk-on tryouts this week just in order to have enough guys for practice. Hopefully, Lindell Wigginton can start to get his shot back on track and we can see the offense get back to its first-half versus Texas Tech level because a Big Monday test looms in Lawrence.

Brent Blum: Iowa State seemingly getting its swagger back in Lubbock plus knowing they can’t take Hilton for granted=time to enjoy a stress free second half with Clone Cones and those roasted nut things.

Kirk Haaland: The Cowboys have been a competitive team with some decent showings this year, but they are currently being forced to navigate some serious attrition. The saving grace is that other than Michael Weathers, none of the attrition has been from their best performers. They’re especially thin on the front line which forces them into small ball and probably makes them a better matchup for Iowa State.

Kevin Fitzpatrick: Have no fear – after being shut out of the basketball season predictions columns up to this point, I am finally making my debut. Thanks to my main man Jared for hooking me up with appropriate privileges behind the scenes. All three of you who were concerned about my exclusion can now rest easy.

Thankfully, this should be one of the easiest predictions all year. Oklahoma State’s program has suffered quite a bit of attrition and the state of their roster is starting to remind me of Fred Hoiberg’s first season in Ames where he had to poach two football players from Paul Rhoads just to be able to practice appropriately.

Is there a small chance the Cyclones come out sluggish as they look ahead to a date with KU on Big Monday? Yep. But I still think they’ll come away with a win, even if it’s not pretty.

Rob Gray: Iowa State’s huge rebound win Wednesday at No. 8 Texas Tech reaffirmed what we all know (despite the 0-2 week that proceeded it: this team is special and capable of contending for a conference title. That’s true even as Lindell Wigginton has struggled shooting the basketball since coming back from injury — and Talen Horton-Tucker’s also in a shoting funk. I expect them to “get well” against the shorthanded Cowboys as the Cyclones’ wrap up a 2-0 week in advance of tough matchups at Kansas and Ole Miss. 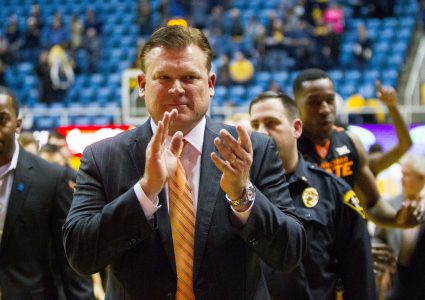