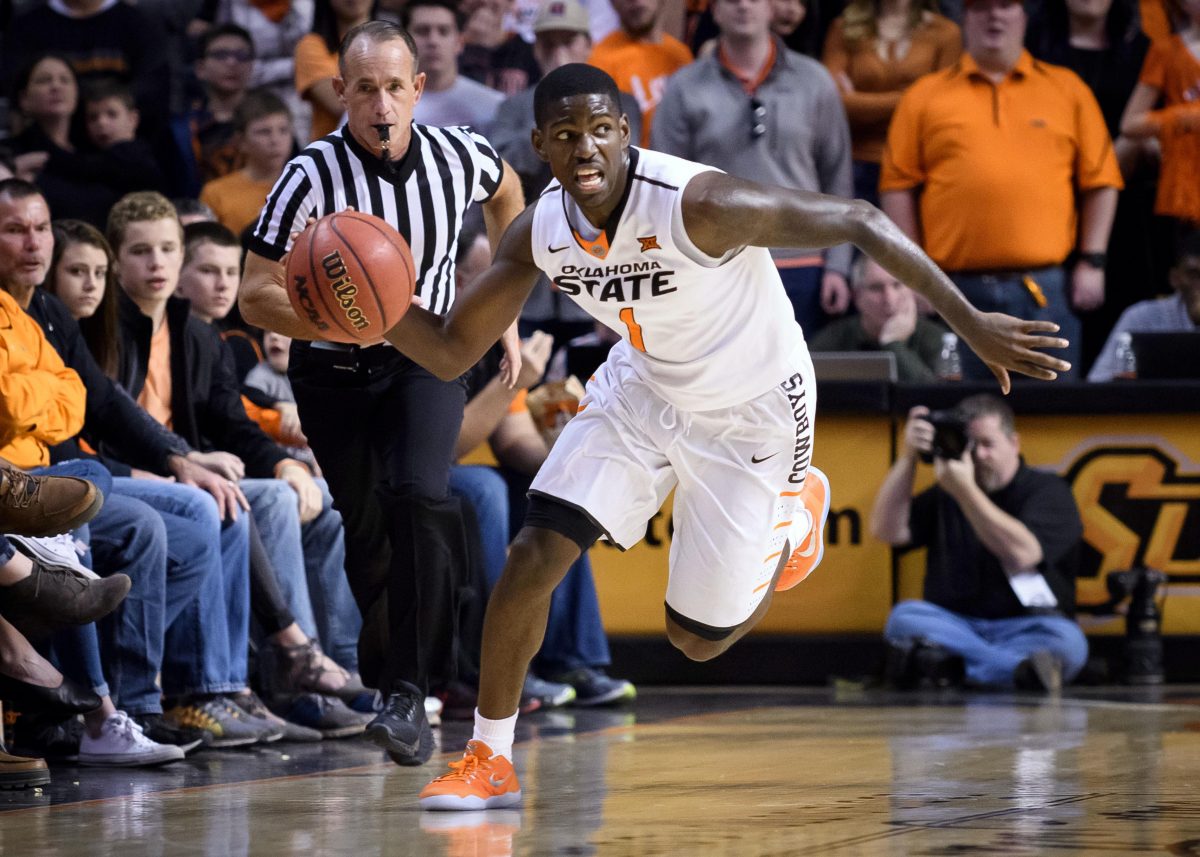 Chris Williams: What scares me here is that Oklahoma State enters tonight 0-3 in league play. They are a better team than that and my fear is that things will even out a bit. Having said that, I also agree with Steve Prohm that Iowa State is playing its best basketball of the season right now. It’s a total toss-up, and Vegas agrees. If it truly is a coin-flip, I’ll take the Cyclones on another big game from Deonte Burton. The pick: Iowa State 68, Oklahoma State 67

Jared Stansbury: This game marks the beginning of a tough stretch for the Cyclones and I think they’ll get it started on the right foot. Jawun Evans is as good as anybody in the Big 12, but I think it is Phil Forte that will have the big game for the Cowboys tonight. I expect to see Iowa State continue their trend of forcing turnovers in one of the most fast-paced and high-scoring games they’ll play during Big 12 competition. The x-factor continues to be Deonte Burton and I wouldn’t be at all surprised to see his confidence carry over from Saturday’s win over Texas. The pick: Iowa State 76, Oklahoma State 72