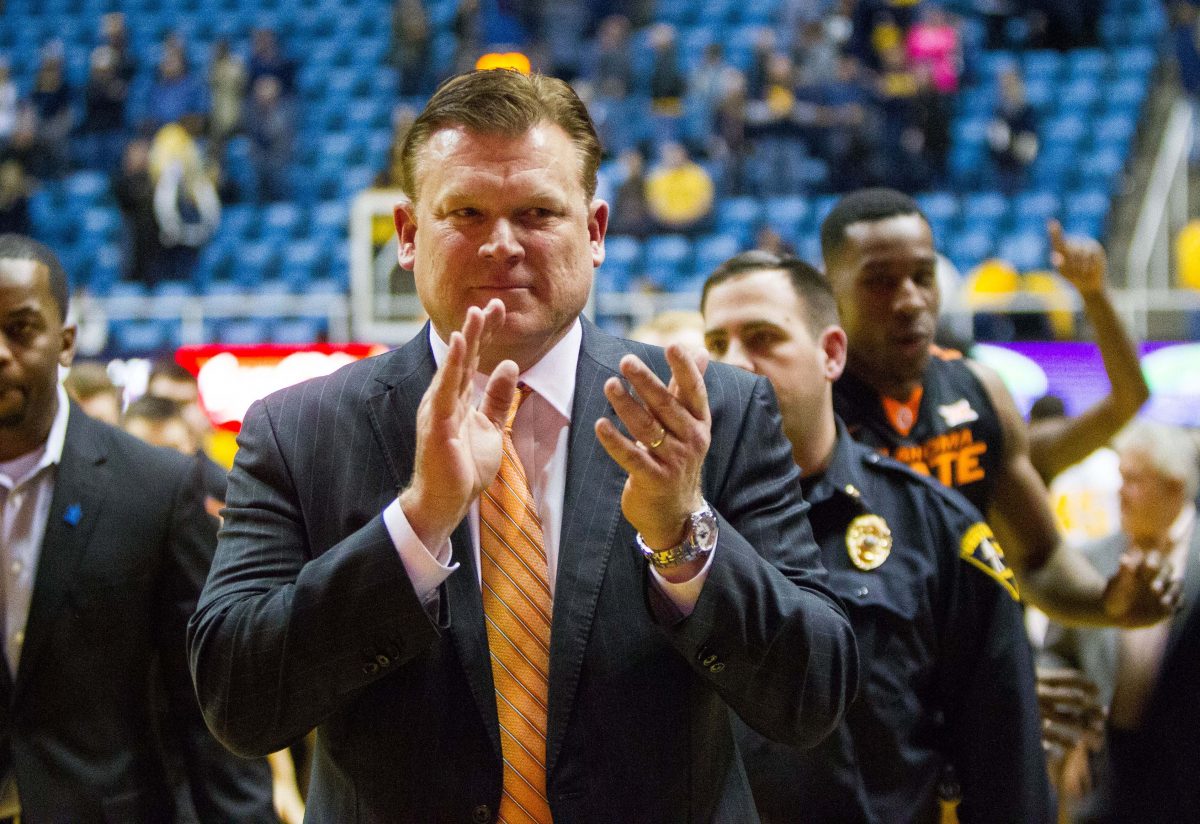 Chris Williams: This game has scared me for weeks. I actually don’t mind the matchup vs. Oklahoma State as the Cowboys like to play up-tempo and don’t have a dominant big man. Everything surrounding what will be one of the most emotional Senior Night’s in Iowa State history is what concerns me. I do believe that Monte, Naz, Matt and Deonte will be able to handle that. It’s still a concern though that so much energy and emotion was put into Baylor and that Oklahoma State has been on the back burner. For the record, Oklahoma State has won 10-of-11. They are really good. Still, I can’t see these guys exiting Hilton on a losing note. It’ll be a fun game and the Cyclones will win by a 85-80 final.

Brent Blum: Iowa State used an incredible Monte Morris performance to defeat Oklahoma State in Stillwater in January. 30 points, 5 rebounds, 5 assists and 4 steals in the Cyclones 96-86 win. Cowboys point guard Jawun Evans brings out the best in Monte and you know Morris will be locked in on Senior night. Oklahoma State is a legit top 25 club and very dangerous. It has been the Cowboys defense that has taken the biggest step over the last month. This is going to be a wild and emotional night in Hilton for arguably the most successful senior class in Iowa State history. Iowa State 83 Oklahoma State 81.