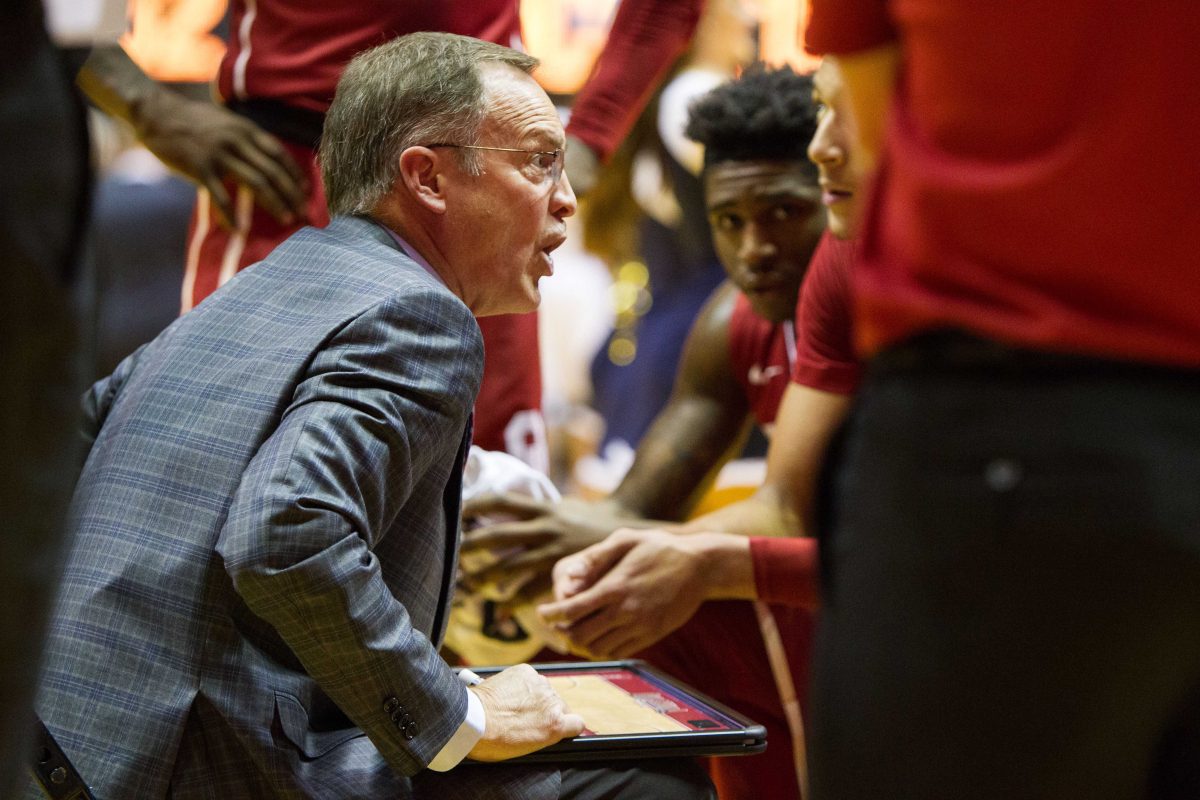 Chris Williams: Somebody pointed out to me earlier this week that Iowa State’s seniors have never won in Norman. I think that will serve as motivation for these guys, for sure. I do think this is a pretty decent matchup for the Cyclones as OU doesn’t have a dominant post player. Jordan Woodard is really good and the Sooners are full of confidence. I’m taking Iowa State though in a bounce back game. The pick: Iowa State 70, Oklahoma 65

Jared Stansbury: Last week I had this penciled in as a definite win for Iowa State but that was before Jordan Woodard returned from illness. I still think this is a game Iowa State wins, but it will be close until the end. While it isn’t at all surprising Oklahoma is playing its best ball of the season right before they face the Cyclones, I do think there could be some kind of hangover period for the Sooners coming off their biggest win of the season so far. I’m most interested to see if Merrill Holden is able to work his way back onto the floor for the Cyclones. The pick: Iowa State 78, Oklahoma 74