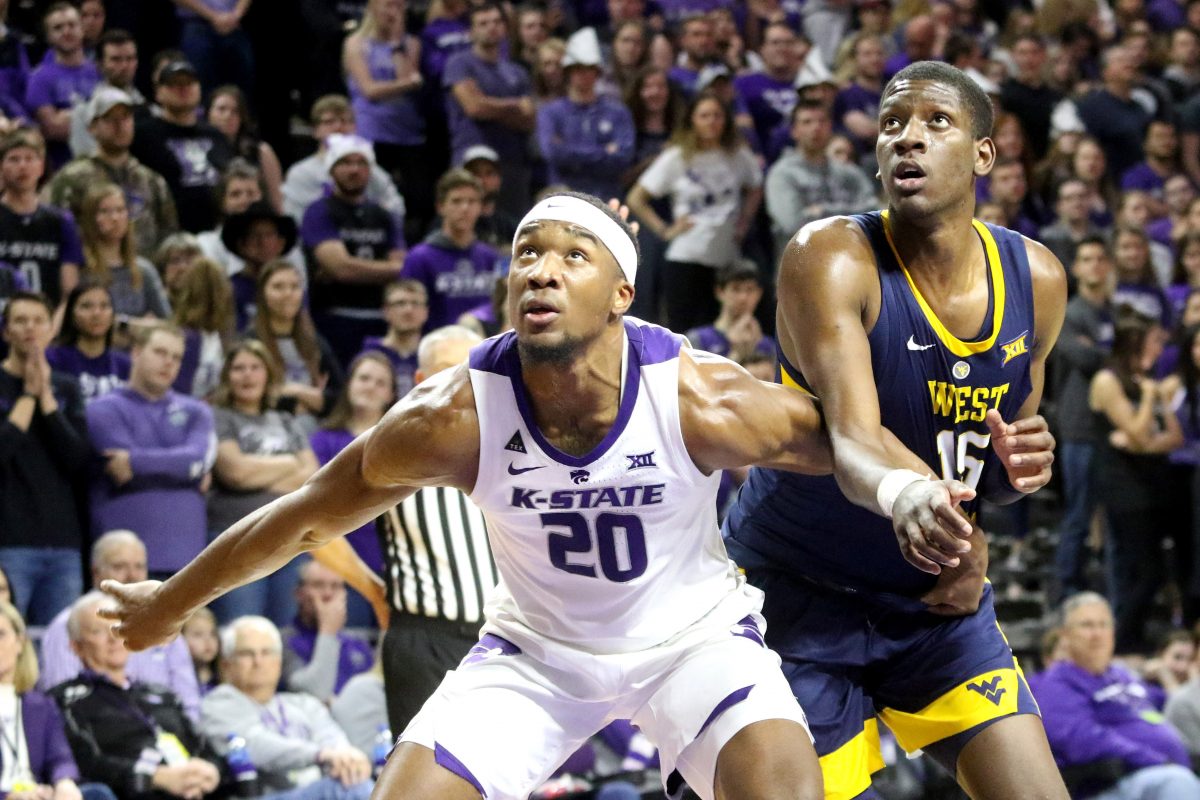 Chris Williams: We often times hear coaches talk about the need for teams to work on themselves instead of worrying about the opponent. This is a sneaky important game for the Cyclones due to the following question: How does this group respond after a tough loss? It has yet to do so since Lindell Wigginton returned to the lineup. This is an important chemistry game against Iowa State. K-State is too depleted to win in Hilton (knock on wood).

Jared Stansbury: The Wildcats will be riding high coming off their comeback win over West Virginia on Wednesday. There is a possibility star forward Dean Wade will return to the lineup, but without him, I can’t imagine K-State being able to keep up in Hilton.

Brent Blum: This needs to be a workmanlike effort for the good guys. K-State will make the Cyclones grind for everything, but as long as Barry Brown is kept in check, I like the Clones to move to 3-1 in the Big 12.

Rob Gray: K-State is the last of four Big 12 teams ranked among the top nine in KenPom’s adjusted defensive rankings. The Dean Wade-less Wildcats are still good — even shorthanded, but not good enough to prevent an ISU rebound win at Hilton.

Kirk Haaland: Kansas State has been a strong defensive team so far this year built on sound defense, elite rebounding, and a bit of luck on opponent 3-point percentage while giving up a high rate of 3-point attempts. Their offense has been a major struggle as they’ve battled injuries to starters like Kamau Stokes and Dean Wade. Many of their guys have not shot the 3-pointer well despite having a better track record.

I think we’ll see a good bounce back game for Iowa State with personnel and style that they match up well with while having better talent overall. It will likely be a slog at times but… 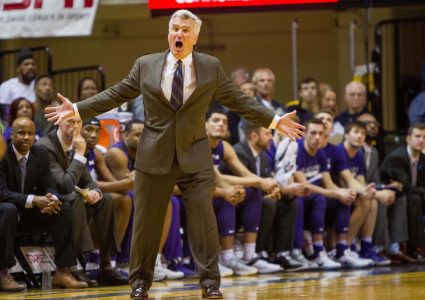