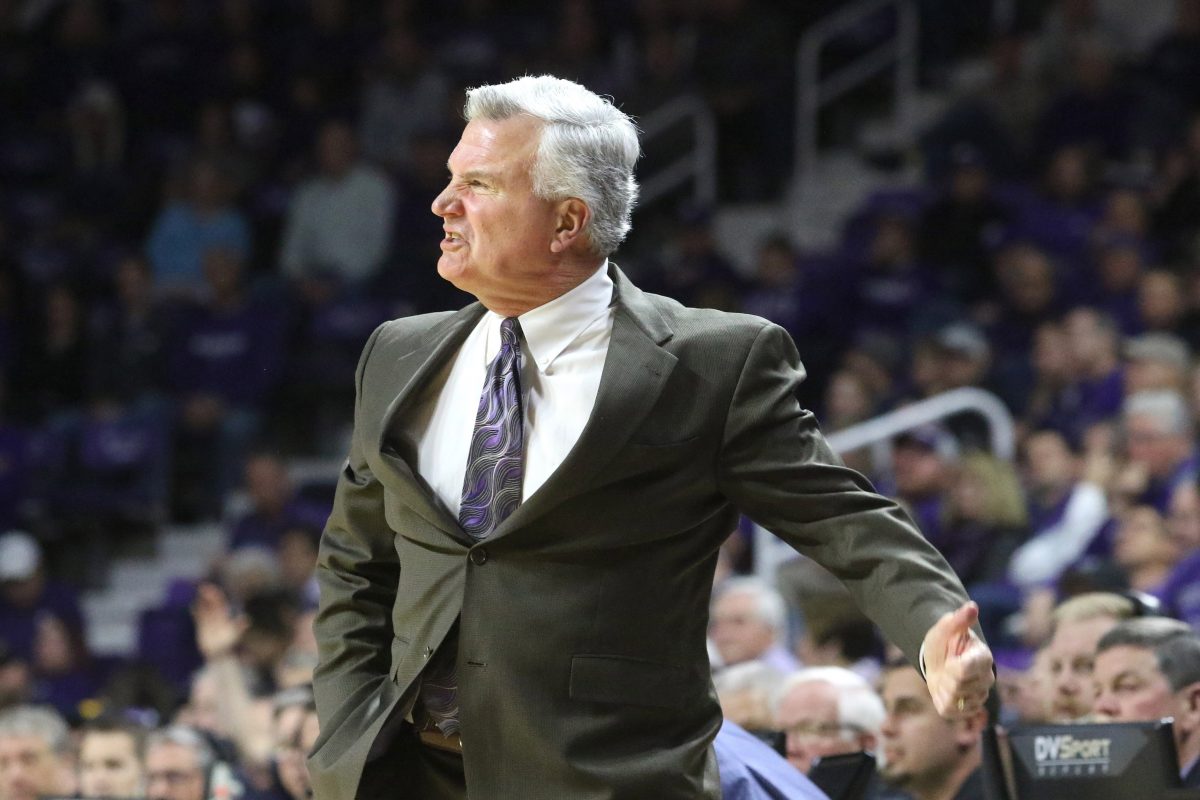 The Cyclones enter Saturday’s contest with the Wildcats coming off arguably their toughest defeat of the season on Wednesday in Waco. Iowa State has opportunities to take control of the game, but let them slip away due to a myriad of reasons.

Iowa State will need to come out of the gates with fire against one of the nation’s best defensive teams (No. 9 in adjusted defense via KenPom) and put the tough loss to the Bears behind them. On the flip side, Kansas State enters the game coming off of an emotional 21-point comeback win over West Virginia on Wednesday.

“When you’re down 21 and you’re 0-2 in the league and you’re at home, it shows what Coach (Bruce) Weber’s teams are about from a toughness and character and resiliency to come back and win,” Iowa State head coach Steve Prohm said. “Even the other game at (Texas) Tech, they’re down 17-3 start, they get it back to within a one or two possession game. We’re going to get their best shot.”

Weber’s team has probably been the league’s biggest disappointment so far this season after its run to the Elite Eight a year ago. Despite still being slowed by injuries, this would be a crucial win for the Wildcats’ season and Iowa State has to be prepared for that challenge.

It felt like Wednesday night’s game in Waco flipped on its head a little bit once Iowa State’s sophomore center Cameron Lard left the game with a sprained ankle. Prohm confirmed on Thursday there were no serious injuries and Lard would be day-to-day moving forward, but it does put his status for Saturday’s game with the Wildcats into question.

“Whether or not he can play Saturday is going to be a game-time decision,” Prohm said. “I wouldn’t see him missing anything more than Saturday. I would think by Tech he would be able to be back.”

Lard has played considerably better in his minutes on the court since the Cyclones returned from Christmas break after struggling during the first few games following his seven-game suspension. He brings length and energy in the frontcourt that is hard to replicate with any of the other players on Iowa State’s roster.

It will likely be up to Solomon Young or freshman George Conditt to fill those minutes and try to match the intensity Lard brought during the last three games.

“He’s been playing really well,” freshman guard Tyrese Haliburton said of Lard. “I think when he first got back he was getting back into the groove of things and it’s a new team, playing with new guys. You could see at the start of the Baylor game he was playing really well. Even in the Kansas game, he was bringing energy for us on the defensive end, really hustling and making the right plays.”

The Big 12’s Preseason Player of the Year may be nearing his return to the court after sitting out with a torn tendon in his foot since mid-December. Wade returned to practice for the Wildcats on Thursday and Weber did not rule out the possibility of his return for Saturday against the Cyclones.

“I don’t want to say yes or no, but we are moving forward,” Weber said. “Hopefully, if there is no major setback here in the next week or 10 days we hope to have him back.”

Wade averaged 13.6 points and 7.8 rebounds before the injury and was a key reason the Wildcats were considered one of the favorites to challenge Kansas for the Big 12 title this season. Without him, the team has struggled mightily offensively, ranking No. 200 in adjusted offense, No. 289 in 2-point field goal percentage and No. 230 in 3-point field goal percentage nationally.

The 6-foot-10 senior was absolutely electric last season in Kansas State’s win at Hilton Coliseum, scoring 34 points on 13-of-16 shooting and 6-of-8 from 3-point range. Needless to say, he is a gamechanger for the Wildcats.

“(Even without Wade) there’s still (Barry) Brown, (Kamau) Stokes, (Xavier) Sneed, that’s as good of a perimeter group as there is in this league,” Prohm said. “Coach Weber’s one of the elite coaches defensively. They’re top-10 in the country. This has got to be our best game.” 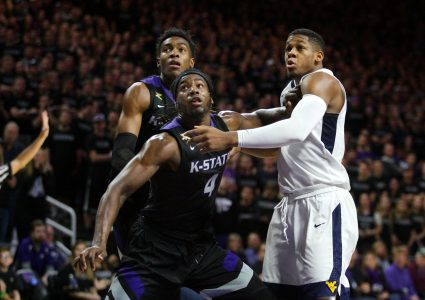 PREVIEW: How Kansas State turned into a threat in the Big 12