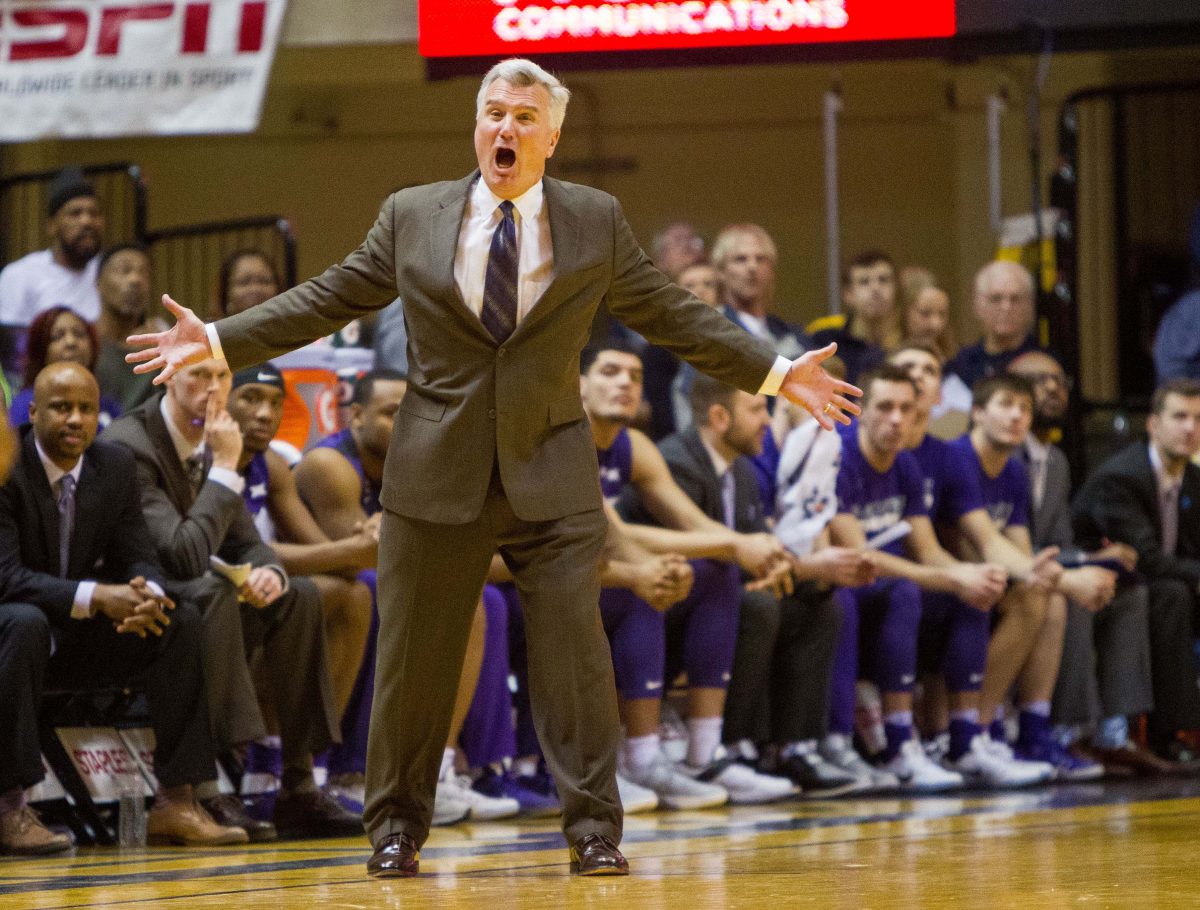 Chris Williams: I just think that Iowa State is the better team here. I also feel like Kansas State over-performed early and that the Big 12 grind has caught up to this team. Iowa State should be an underdog. Makes total sense. But if the Cyclones can avoid getting down by a large margin early, I like Iowa State in this game. Also, how healthy is DJ Johnson? Stay tuned. The Pick: Iowa State 72, Kansas State 69

Brent Blum: The availability of K-State’s DJ Johnson heavily influences my prediction. His presence changes the complexion of the Wildcats. K-State is really good at home and actually has fans show up to the game, unlike several Big 12 venues. That said, I think Iowa State has proven to play best in tough environments. If the Cyclones can avoid the early Wildcat uppercut, I believe Iowa State is the better club. Huge effort from Monte Morris. Go buy some Tums, this is going to be stressful. The Pick: Iowa State 74 K-State 73.