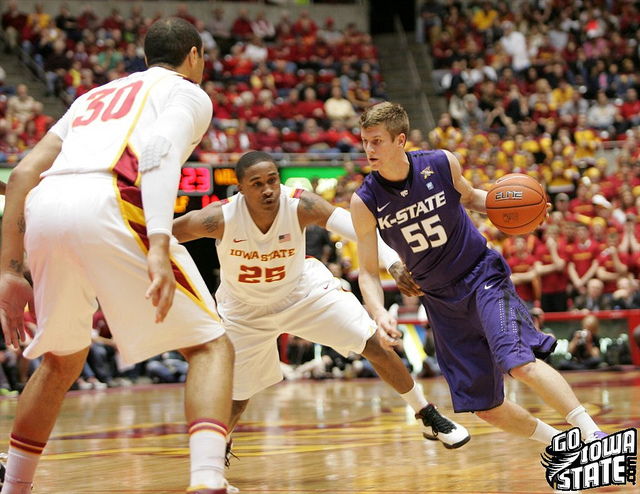 The Wildcats got off to a slow start to the season by losing three of their first five games. Despite that slow start, Kansas State has picked up quality wins over at the time No. 21 Gonzaga, No. 6 Oklahoma State and No. 25 Oklahoma.

The Wildcats are coming off of a hard-fought road loss to the Texas Longhorns in which Jonathan Holmes hit a 3-pointer at the buzzer to seal the win for the Longhorns.

Kansas State has been led this season by 6-foot-2 freshman guard Marcus Foster. Foster is averaging 13.7 points per game, as well as, 3.8 rebounds and 1.9 assists. He has also scored in double-figures of 15 of Kansas State’s 19 games this season.

Another key piece of the Kansas State attack is 6-foot-7 junior forward Thomas Gipson. Gipson sat out the first two games of the season, including Kansas State’s season opening loss to Northern Colorado. Since returning, Gipson has averaged 12.5 points and 6.2 rebounds while shooting 59.9 percent from the field. Gipson has scored over 20 points in each of Kansas State’s last two games.

The Wildcats also get key contributions from senior forward Shane Southwell, who is averaging 11.6 points and is the team’s second leading rebounder with 4.8 boards per game.

Rounding out the starting five for Kansas State is freshman forward Wesley Iwundu and senior guard Will Spradling. Iwundu comes into Saturday averaging 6.9 points and 4.3 rebounds. Spradling is averaging 7 points to go along with 2.5 assists per game. 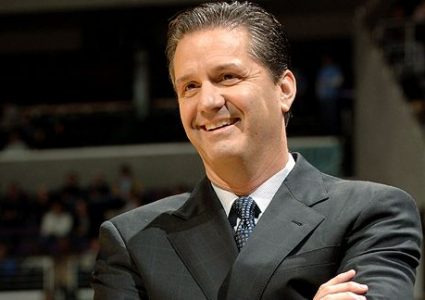