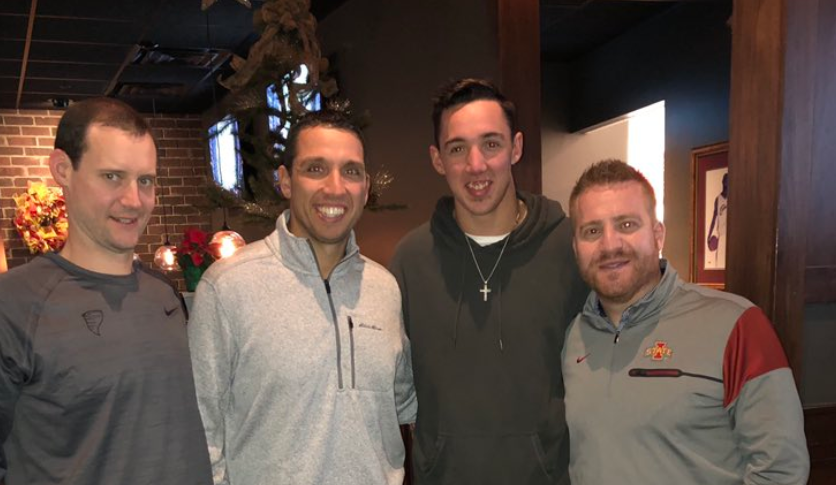 Beyond excited to announce my commitment to finish my academic and athletic career at Iowa State University. The opportunity to play alongside my brother in a program as special as this one was an opportunity I couldn’t pass up. Can’t wait to get started. #CyclONENation pic.twitter.com/sEM0GMpzxx

Kolar adds depth to an Iowa State quarterback room that figures to be incredibly young next season after the graduation of Kyle Kempt plus the transfers of Zeb Noland and Devon Moore. Kolar will join incumbent starter Brock Purdy, redshirt freshman Re-al Mitchell and 2019 commit Easton Dean.

Kolar, who will be a redshirt senior, attempted two passes, completing one, during his four seasons in Stillwater. He is a former consensus four-star recruit and was considered the top quarterback prospect in Oklahoma in the 2015 recruiting class. 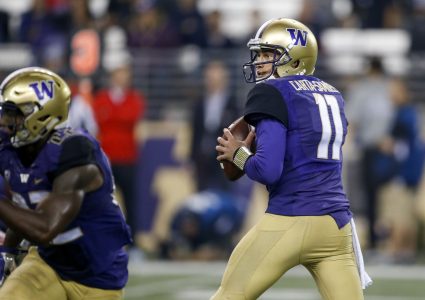 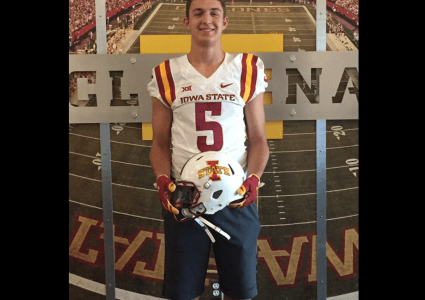