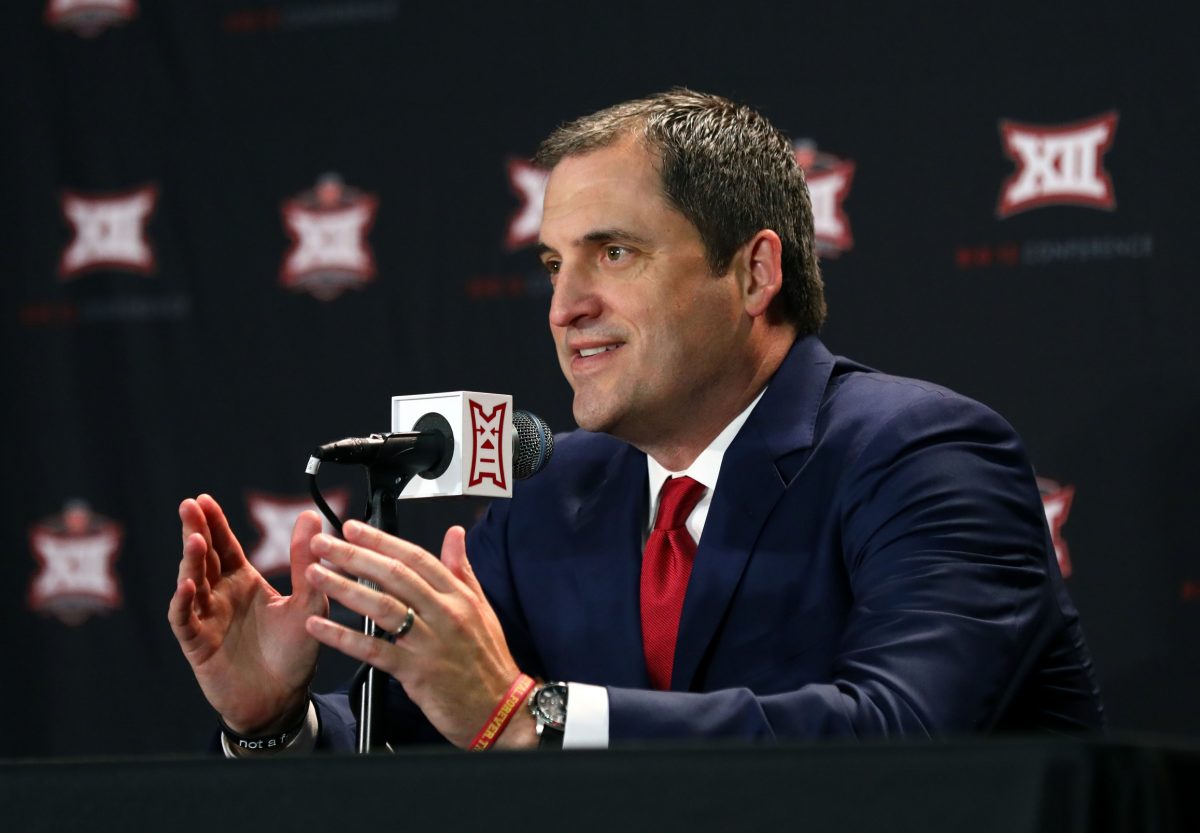 When asked Monday how he plans to parcel out playing time once star guard Lindell Wigginton and bruising forward Solomon Young return from injury — which could happen as soon as Saturday against Drake — Iowa State’s coach provided a concrete, no-frills answer.

Prohm on how they'll integrate Wigginton and Young back into the lineup in this CFTV. pic.twitter.com/fpFNj4vdNJ

“Just figuring out how to win,” said Prohm, whose Cyclones (8-2) easily dispatched Southern , 101-65, on a record-setting Sunday night at Hilton Coliseum. “That’s what it comes down to. How do we put our best players out there in order to win and then continue to get better? Competition’s great. I think Lindell will add a huge boost to our team. He just makes our perimeter deeper. It gives guys like Nick (Weiler-Babb) an opportunity to (be rested) more at times. And Lindell obviously brings a lot of experience and great scoring punch for our team — another playmaker. Then Solomon, when he’s healthy, it gives us the enforcer around the basket that we need. He’s a guy, I think, we missed the other night at Iowa. Some toughness and physicalness around the basket.”

Wigginton’s missed the past nine games since sustaining a foot injury in the season opener. Young hasn’t played all season while recovering from groin surgery.

But will both Wigginton and Young be back for Saturday’s 3:30 p.m. Big Four Classic game against the Bulldogs?

“Whether they suit up or not on Saturday, I don’t know,” Prohm said. “I couldn’t give you an answer on that right now.”

Prohm has liked what he’s seen from both players while they’ve been forced to the sidelines.

He said he logged on to Twitter last night to see how Wigginton and his teammates responded to freshman — and current Big 12 Newcomer of the Week —  Tyrese Haliburton‘s record-breaking  17 assists against Southern, and was impressed by what he read.

Eric Heft talks about Tyrese Haliburton breaking his record for single-game assists in this CFTV. pic.twitter.com/marXOgm5oO

“What’s cool is Lindell, he’s really complimenting and congratulating Tyrese — and I saw it from several of our guys,” Prohm said. “But I thought that showed a ton of growth from Lindell. They’re really close. They’ve got a really cool relationship. They’re good friends. They hang out all the time. And I think sitting out — obviously Lindell didn’t want to sit out all these nine games, but I think he’s learned a lot. I think he’s seen a lot of different things to where I think it’s gonna make him a better player when he gets back.”

As for Young, Prohm expects him to play with the same dogged demeanor once he works his way back onto the court.

“Solomon, you’ve got to know his personality, which you guys do probably now,” Prohm said. “He’s just kind of the quiet soldier. He’s just gonna go about his business, but I think there’s a sense of urgency with him, too, to get back, because there is a lot of guys. George Conditt, he’s an unsung hero. He’s playing 10 minutes a game, but we get great effort and great intensity from him in that seven to 10 minutes. So I think Solomon’s ready to get back to work.”

“He’s been around two totally different teams. From a team that did special things (Sweet 16 appearance in 2016-17) to a team that didn’t achieve the things (it) needed to (last season), so he understands how you’ve got to go about things. It will be a transition getting him back just because his injury is a unique injury, just to get him fully healthy, but I think he’s about the right things, for sure.” 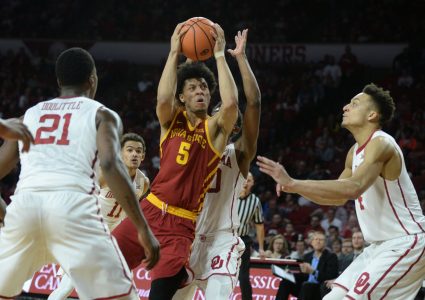 Lindell Wigginton: It’s been “hard” sitting out, but “sky’s the limit” for the Cyclones 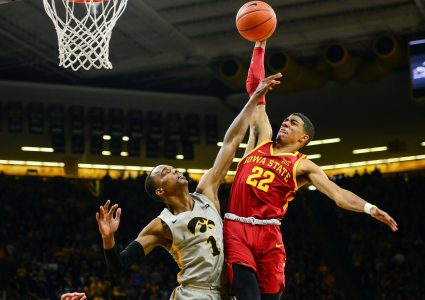