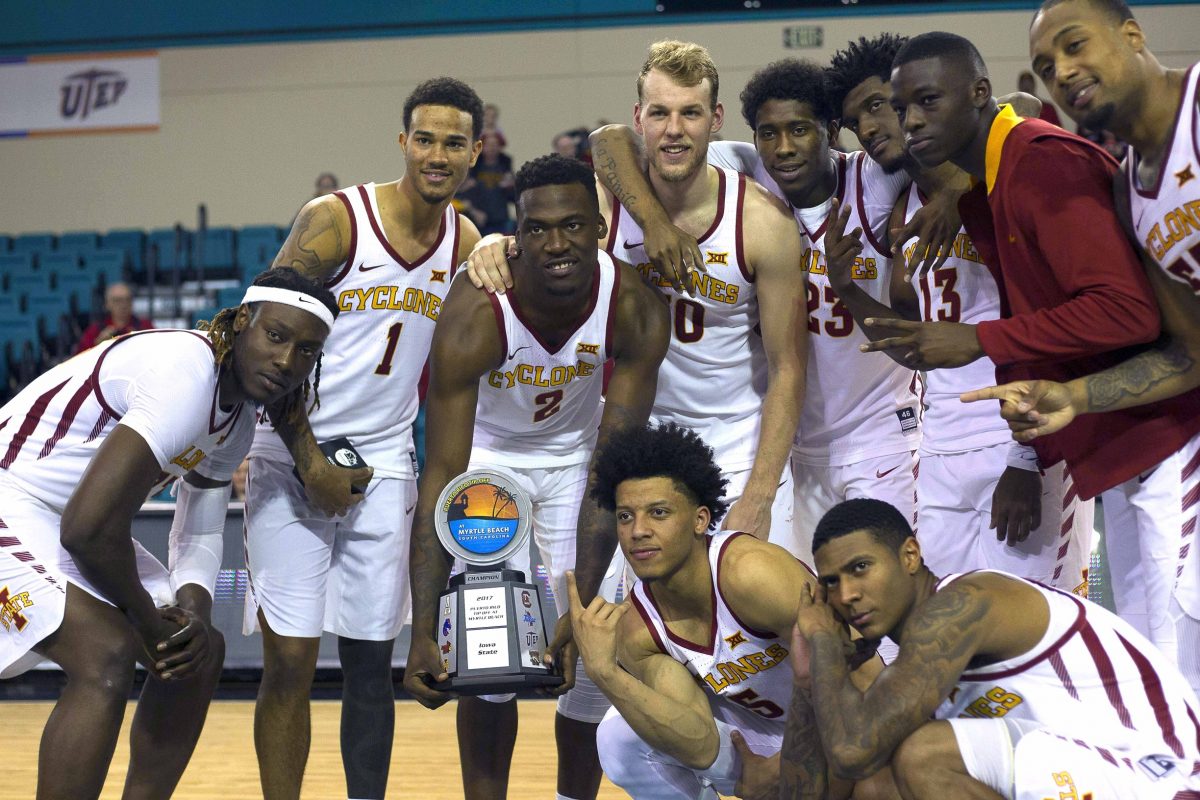 The Iowa State men’s hoops team did not get off to a strong start to the week, but the end of it makes that easier to forget. The Cyclones clinched the Puerto Rico Tip-Off title on Sunday with a 75-64 win over Boise State.

Iowa State was led by Donovan Jackson‘s 26 points on 9-of-15 shooting from the field and 4-of-9 from 3-point range. Jackson’s 76 points in the three games in South Carolina was a new tournament record.

Boise State shot 40.3 percent from the field and 36.7 percent from 3-point range. The Broncos were led by 20 points from Chris Sengfelder.

Iowa State will take on Western Illinois next Saturday at 7 p.m. in Hilton Coliseum. Stay tuned to Cyclone Fanatic for more from South Carolina. 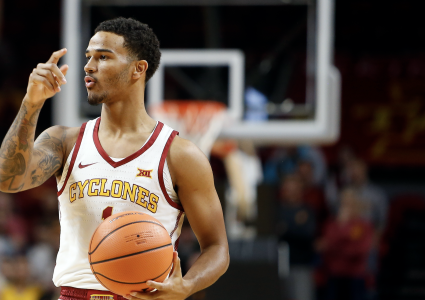