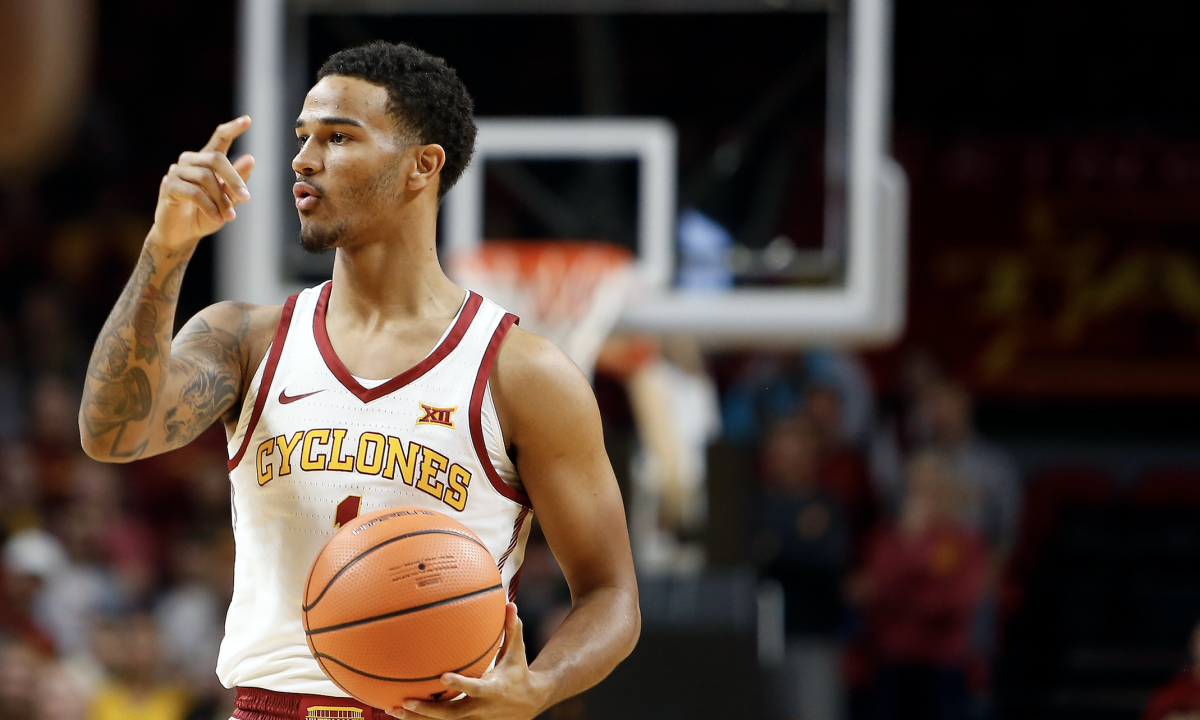 Iowa State will play Boise State for the championship of the Puerto Rico Tip-Off on Sunday at 6:30 p.m. central time. The Cyclones advanced to the finals with an 80-78 win over Tulsa Friday night in Myrtle Beach, S.C.

The Cyclones were led by 24 points from Donovan Jackson and 20 points Nick Weiler-Babb. Weiler-Babb also added 14 rebounds and eight assists while playing every minute for Steve Prohm‘s squad.

Jakolby Long came off the bench to score 17 points, including 15 in the first half on 4-of-5 shooting from behind-the-arc. Lindell Wigginton contributed eight points and knocked down a pair of 3-pointers.

The Golden Hurricanes were led by 25 points from Rutgers transfer Junior Etou and 23 points from DaQuan Jeffries.

The Broncos advanced to the finals with an 82-64 win over Illinois State earlier in the day on Friday. Sunday’s game will be broadcasted on ESPN2. 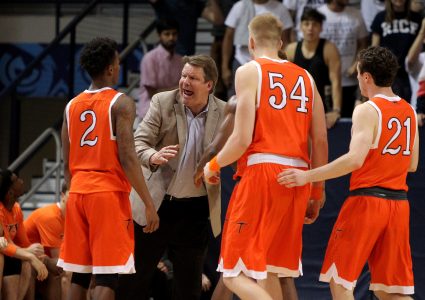