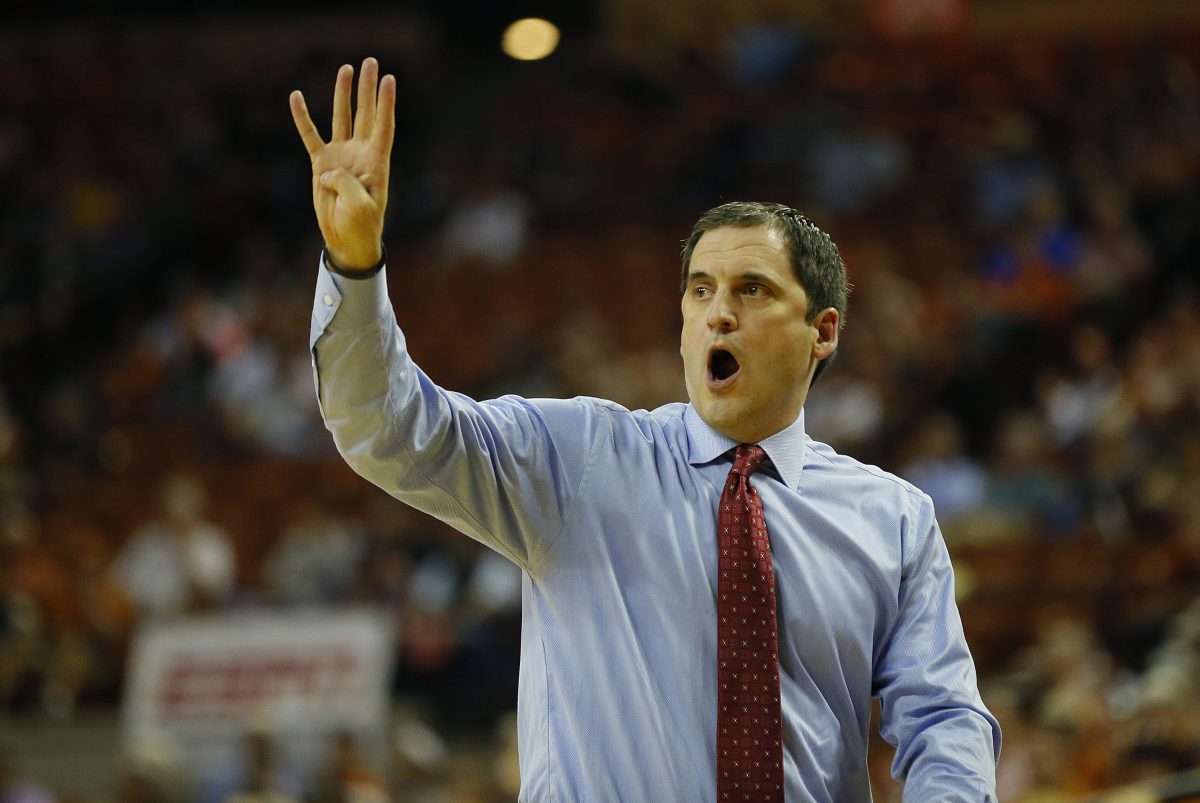 Iowa State will play Appalachian State in the first round of the Puerto Rico Tip-Off tournament, according to a report by ESPN‘s Jeff Goodman. The Mountaineers replaced Florida State in the field after the Seminoles dropped out.

WILLIAMS BLOG: A few notes on the 2017-18 basketball schedule