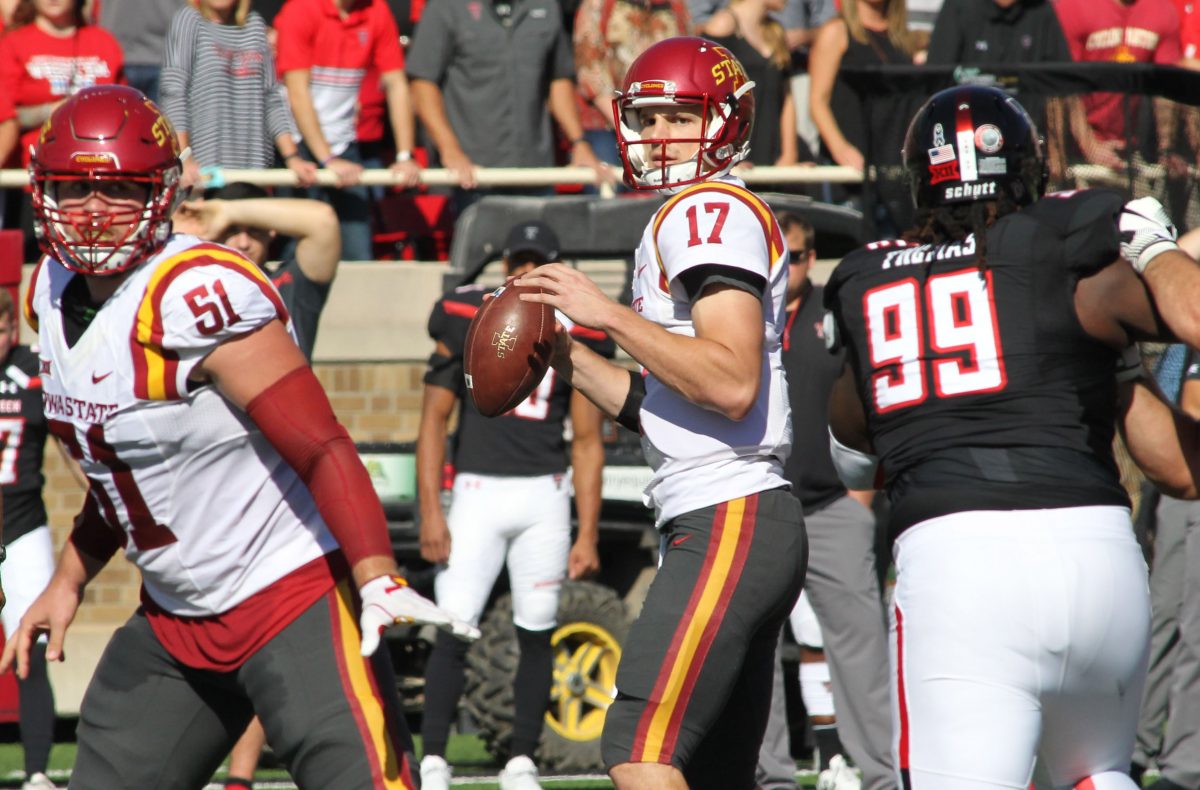 LUBBOCK, TEXAS — Not a single member of the Cyclone Fanatic staff was alive the last time Iowa State (5-2, 3-1 Big 12) won four straight road games. Even grizzled veteran Rob Gray was almost a decade away from birth.

Iowa State accomplished that feat for the first time since 1960-61 on Saturday with a 31-13 win over Texas Tech in Lubbock. The stage is officially set for next weekend’s homecoming matchup with No. 4 TCU at Jack Trice Stadium.

The Cyclones got off to a rough start when Kyle Kempt threw the first interception of his Iowa State career on the team’s first offensive drive. Texas Tech scored on a pitch three plays later to take what would be its only lead of the game.

Iowa State took the lead for good on its next drive when Kempt, who finished with 192 yards and three touchdowns on 22-of-32 passing, connected with Allen Lazard from 13-yards out.

The Cyclones held a 24-6 lead at halftime following a Garret Owens field goal and a pair of Kempt-to-Matt Eaton touchdowns in the second quarter. Iowa State held Texas Tech to less than 100 yards of total offense in the first half and only 18 yards passing.

The Red Raiders chipped at Iowa State’s lead during the third quarter with a 2-yard touchdown run by Nick Shimonek, but the door was slammed on the comeback when Marcel Spears made a one-handed interception on a screen pass and returned it 61-yards for a touchdown with 9:07 left in the game.

David Montgomery was the workhorse of Iowa State’s offense as he ran for 164 yards on 28 carries. Marchie Murdock led the way receiving with four catches for 68 yards. 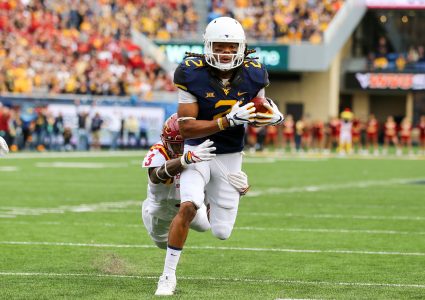