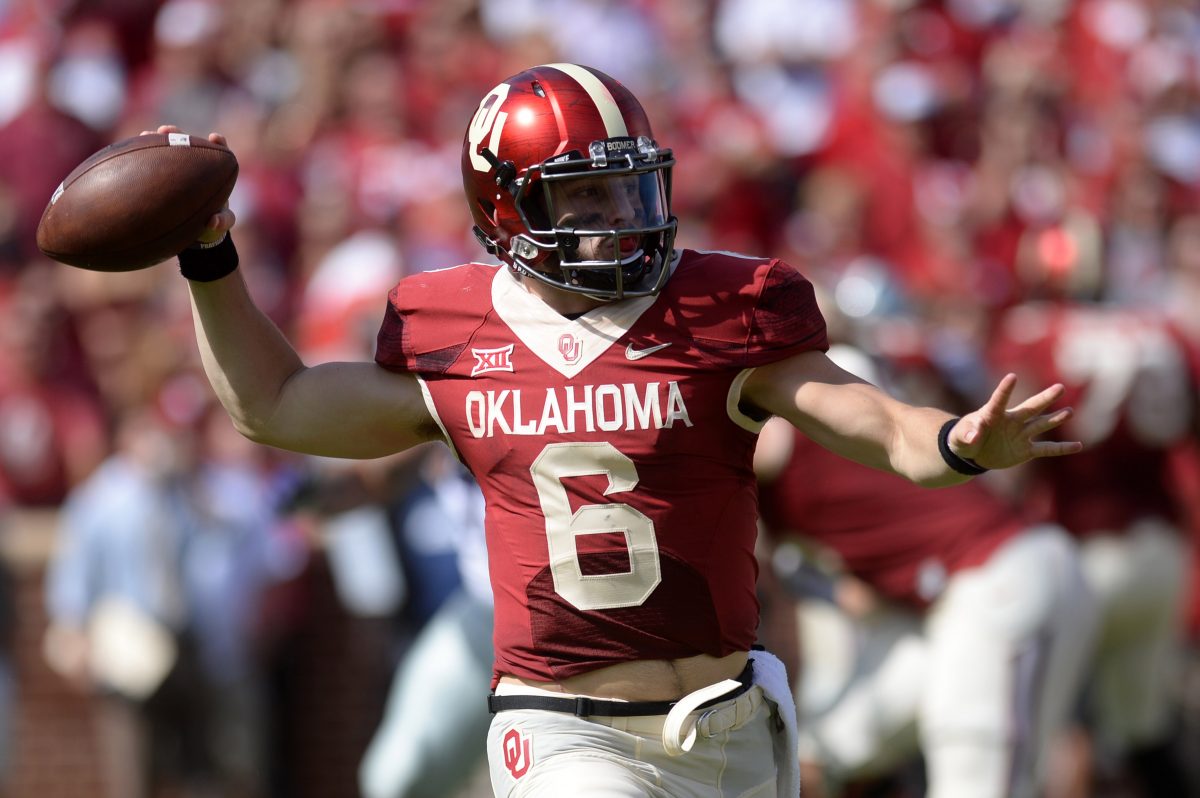 The Big 12 released its preseason all-conference teams on Wednesday in the lead up to Big 12 Media Days next week in Dallas.

It will not come as much of a surprise that conference favorite Oklahoma tied for the most players picked with five selections, including quarterback Baker Mayfield, tight end Mark Andrews, offensive lineman Orlando Brown (unanimous), linebacker Ogbonnia Okornkwo and defensive back Jordan Thomas.

Texas Tech had two offensive players, wide receiver Keke Coutee and place kicker Clayton Hatfield, listed while Iowa State had one player on each side of the ball in wide receiver Allen Lazard and safety Kamari Cotton-Moya.

Big 12 Media Days will take place next Monday and Tuesday in Dallas. Cyclone Fanatic‘s Chris Williams will be on the scene with full coverage. 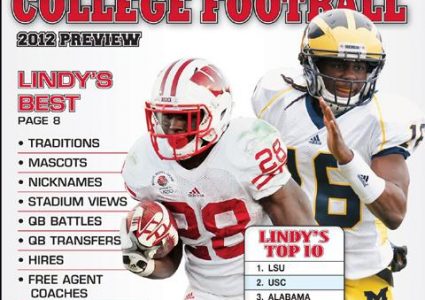