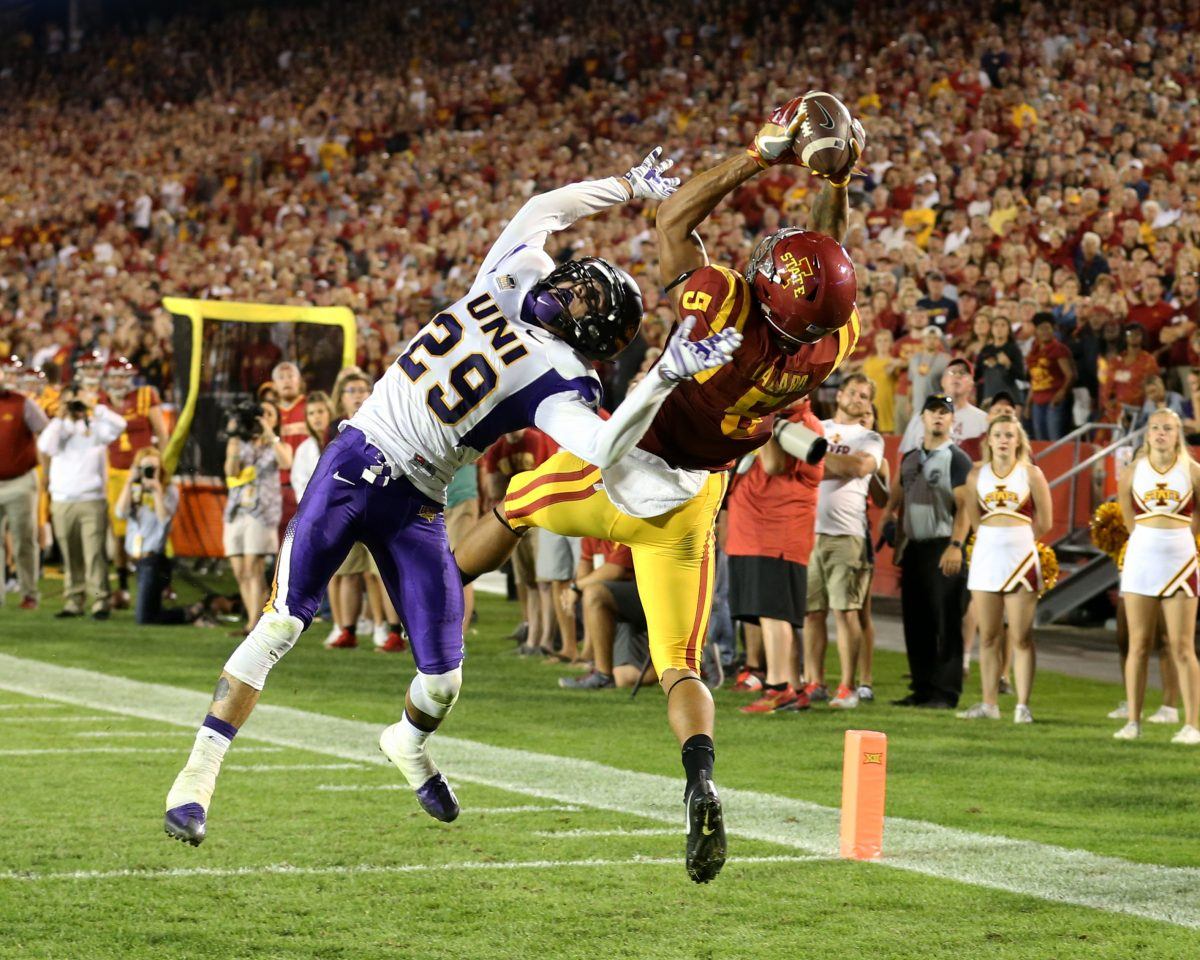 There are not many FBS and FCS series that have been as heated as Iowa State and Northern Iowa. The Cyclones hold a 20-6-1 advantage in the series, but the Panthers have kept most of the games between the two teams close.

That was especially true on October 10, 1987 when Northern Iowa held a 38-21 lead as the third quarter ended at Cyclones Stadium. What happened next still lives as one of the best comebacks in the history of Iowa State football.

Cyclone quarterback Brett Sadek connected with Eddie Bridges from 11-yards out for one of his three touchdown passes on the day to cut the deficit to 38-28. Iowa State later went 60 yards in eight plays to score then added a two-point conversion on a run by Edwin Jones to get within 38-36.

Iowa State recovered the ensuing onside conversion then a couple plays later Sadek connected with Dennis Ross, who finished the day with eight catches for 174 yards and a touchdown, for a 39-yard reception to set up the Cyclones’ final play. 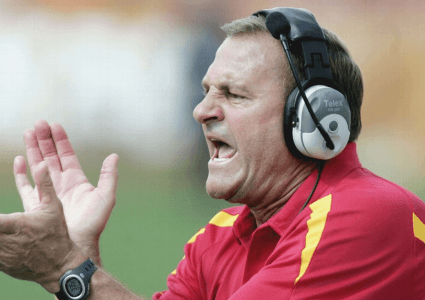