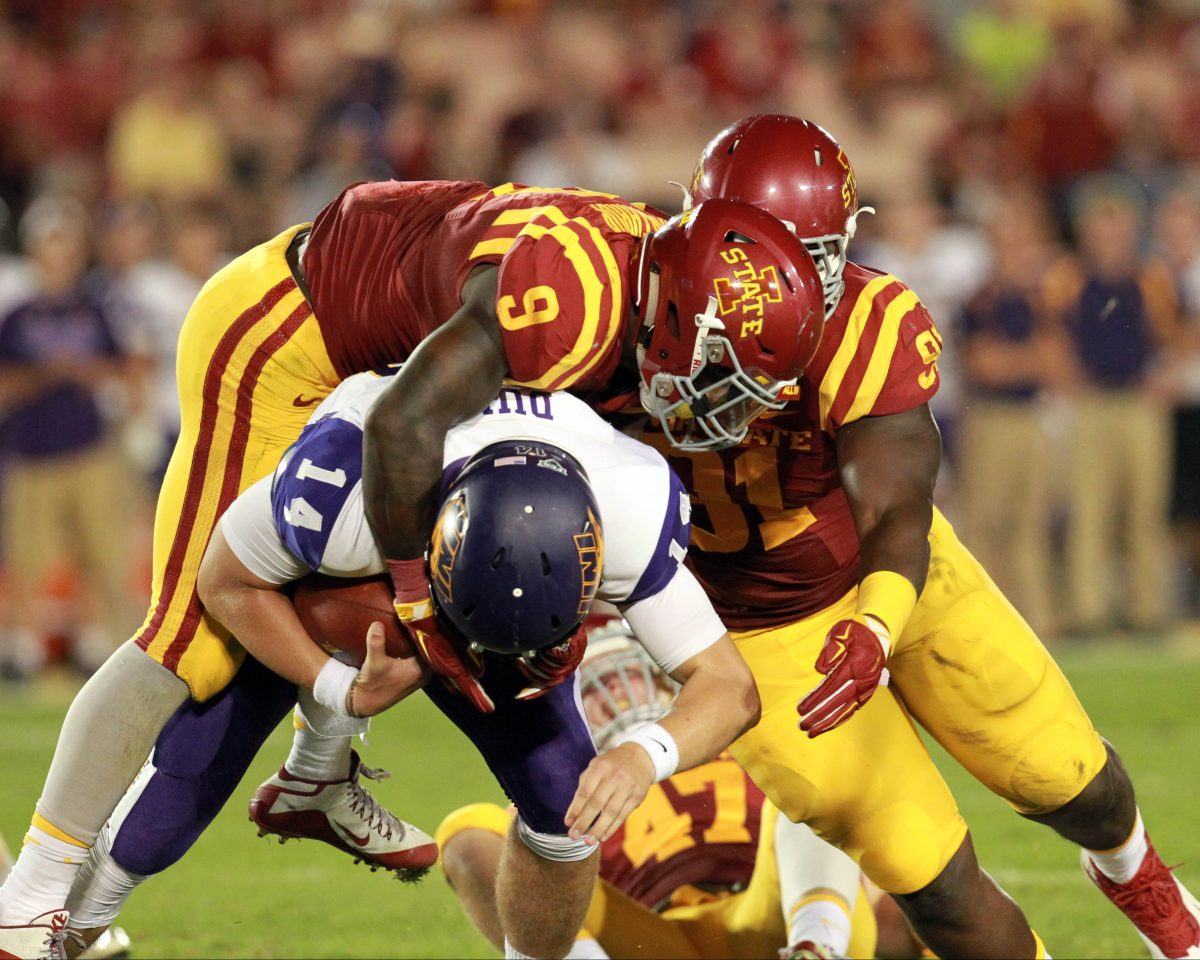 The series would cease to exist for awhile as the two teams stopped playing each other after the 1950 meeting, in which Iowa State won 26-8. The two teams decided to restart the series in 1987.

Iowa State has faced the UNI 29 times, with a record of 21-5-3 against the Panthers.

Iowa State will face off against UNI to open the 2016 season on Sept. 3 at 7 p.m. at Jack Trice stadium.