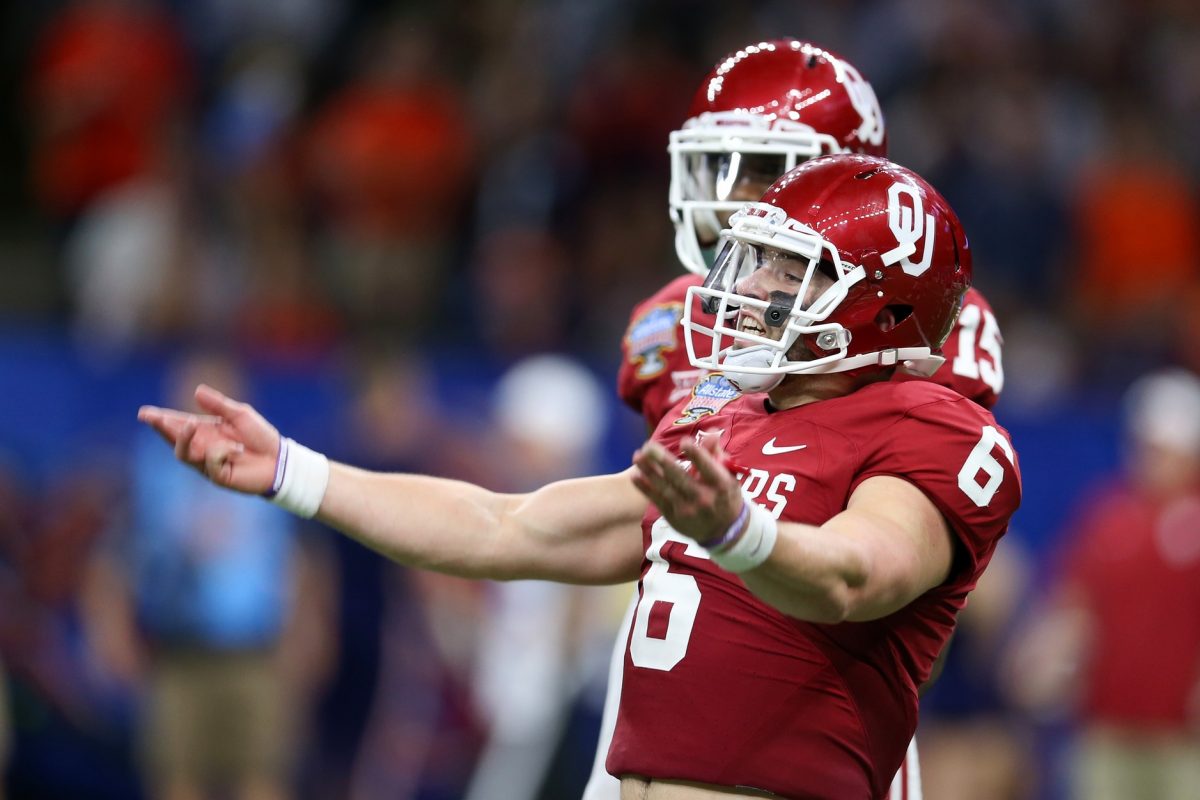 I know, I know, I know. It is insanely early to be predicting the outcomes of football games that will take place in not only September, but even November! The release of these lines is nothing but something for us junkies to chew on during the offseason. But I’d be a liar if I didn’t tell you guys that I don’t love it. It is a great chance to look at what experts think of teams and leagues three months before the start of the season.

The only line that we got for Iowa State was for the Cy-Hawk game, with the Hawks being a narrow two-point favorite. A good chunk of Big 12 games were released though, which I will list below followed by some analysis of what exactly it all means in late May.

WHAT DOES THIS TELL US?

You can’t read much into this except for looking at the non-conference slate. That tells me that despite what we in Big 12 country believe will be a resurgent year for the league (and I really do believe that), Vegas is not on the same page.

Oklahoma, who Vegas has favored in all of its big league games, is an 8-point dog to the best of the Big Ten, Ohio State (a game that will notably take place in Columbus). I believe that Oklahoma State will be right there with the Sooners at the top of the Big 12 this year, yet the Cowboys are only 10 point home favorites to Tulsa and 4.5 point road favorites at a middle of the pack ACC team in Pitt (which is admittedly a tough non-con game for OSU).

On the other hand, it was good to see TCU as a road favorite at Arkansas. Vegas seems especially high on the Horned Frogs, also tabbing Gary Patterson’s club as a 5-point road favorite in Austin.

Vegas is lukewarm on West Virginia, slotting the Mountaineers to lose all three games that we got to see.

Again – and I cannot reiterate this enough – it is nearly impossible to read too much into these spreads. However with what I saw combined with the win/loss over unders that have been trickling out, it doesn’t seem like the experts in the desert are especially high on the league.

Having said that, this is only a handful of games and does not account for the dozens of games not listed that the Big 12 will be favored in.