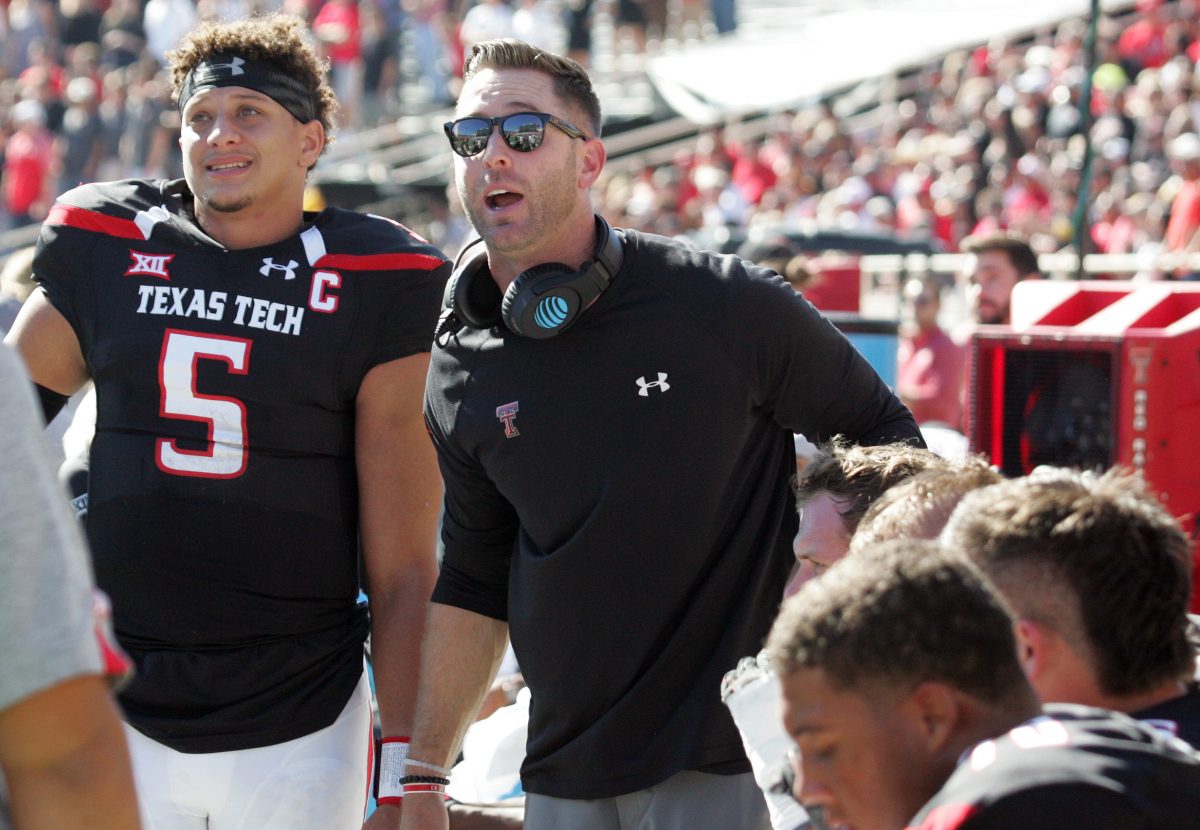 Texas Tech opened as a 2-point favorite over Iowa State for Saturday’s 2:30 kick (FS1). The line has since moved to 3.5.

This screams to be one of those “Vegas knows something” type of spreads. It reminds me of Nebraska (+17.5) at Ohio State a few weeks ago or following an upset win over Texas A&M, Mississippi State (+29) at Alabama last week.

For what it’s worth, I had projected this spread to be in the 7-10 range.

I understand that Texas Tech’s defense is a special kind of bad. Ranked 117th against the pass and 101st against the run, the Red Raiders have given up an astounding 6.68 yards per play this season – ranked 126th nationally out of 128.

So yeah, you’d like to think that Iowa State’s 47th ranked pass offense will be able to do some damage and it probably will.

On the other side though, can Iowa State get enough stops against Tech’s top-ranked offense that cranks out 603.25 yards per game?

I have my doubts, but Vegas sees something here. Perhaps it is anticipating a bit of a Tech letdown following Saturday’s heartbreaking 45-44 loss at Oklahoma State, where a botched PAT kept the Red Raiders from taking the game to overtime.

I’m honestly not sure.

Is Oklahoma a Playoff contender?

I don’t think so.

Granted, a lot can change between now and the middle of December.

But I think we can all agree that the Big 12 is down this year.

Oklahoma had two chances in the non-con to prove its worth as a Playoff team and fell flat in both of them. Houston has since lost games to Navy and SMU while the Sooners didn’t’ even belong on the same field – at home – with Ohio State.

I’d love to somehow sneak a Big 12 team into the Playoff and if Oklahoma goes 9-0 in league play, that’s tough to argue against. But based off of what we have seen from the league this year and the Sooners individually during the non-con, it’s hard for me to get on the Oklahoma Playoff train. 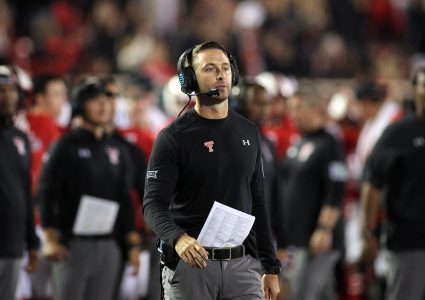 VEGAS: Tech a slight favorite for next Saturday’s game