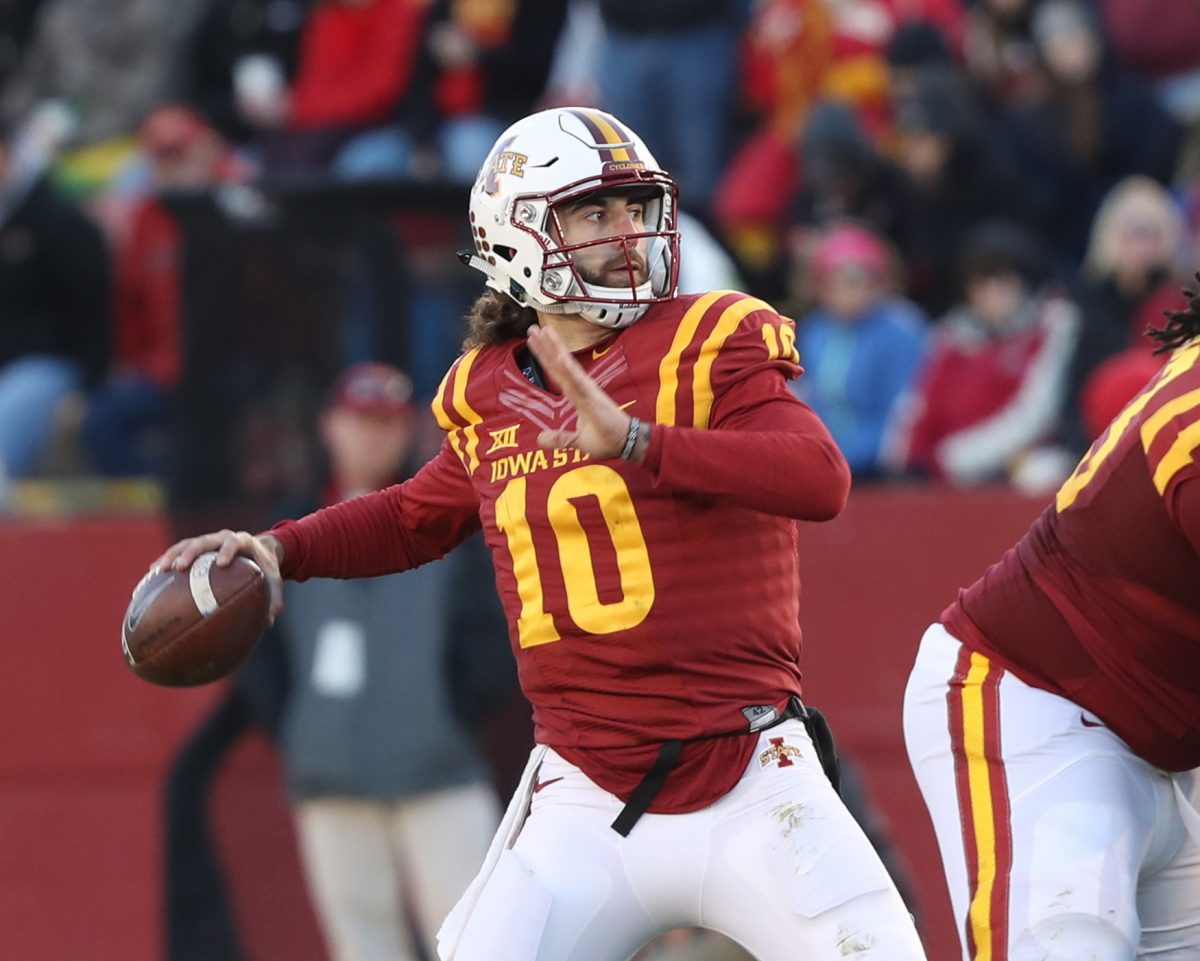 The experts in the desert have finally chimed in on the Cyclones.

Thank you, Vegas. I have been patiently waiting.

I love this time if year where we get the number and then can start breaking down the season into three categories: Probable wins, probable losses and toss-ups.

Sept. 2, vs. UNI – Probable win, even though history should tell us it is anything but. Still, a Big 12 team SHOULD beat an FCS team at home. Period.

Sept. 9, vs. Iowa – Total tossup. Vegas even agrees, having tabbed the Hawks as early 2-point favorites. We’ll learn a lot about Iowa in a week one contest vs. a good Wyoming team.

Sept. 16, at Akron – Probable win. I don’t know much about Akron yet but much like UNI, Big 12 teams should beat MAC teams regardless of circumstances.

Sept. 28, vs. Texas – Probable loss as the Longhorns should be vastly improved this year under Tom Herman. He’s walking into a fairly full cupboard in Austin. Still, on a Thursday night in September, this is one of Iowa State’s top chances for an “upset” vs. and upper-half Big 12 team this season.

Oct. 21, at Texas Tech – Total toss-up, but I would lean Iowa State in this one. Just my opinion, but I think the Kliff Kingsbury era in Lubbock is closing quickly.

Oct. 28, vs. TCU – Probable loss, but a game very similar to Texas. The Horned Frogs will be better this year – as will most of the Big 12 (including Iowa State) – but a win here would not surprise me at all.

Nov. 18, at Baylor – Toss-up, but Baylor will likely be favored.

Nov. 25, at Kansas State – Probable loss. The Vampire will have a top three Big 12 team this year in my opinion.

Let’s tally the three categories up.

Of the three toss-ups, one is at home vs. an Iowa team that I think will be better in November than it will be in September. The Hawks have a new quarterback to break in with major questions at wide receiver so whomever is taking snaps won’t be getting a lot of help. Iowa’s offensive line should be superb and Akrum Wadley is a stud at running back, but I’ll still pick Iowa State to win the game. The other two, at Baylor and at Texas Tech, are games ripe for Iowa State to win. The Cyclones blew Tech out last year and completely faltered in the fourth quarter vs. Baylor. Who knows what to expect from Baylor this year?

Give me the good guys in two of the three toss-ups.

That would get Iowa State to five wins, which would hit the over.

Thing is, I think Iowa State will get SOMEONE on the probable loss slate too, specifically Texas or TCU at home.

The only “not winnable” games I’d put on the slate are at Oklahoma, at Oklahoma State and at Kansas State.

I actually like Iowa State to get to six wins in year two of the Matt Campbell era. We’ve got all summer to discuss. 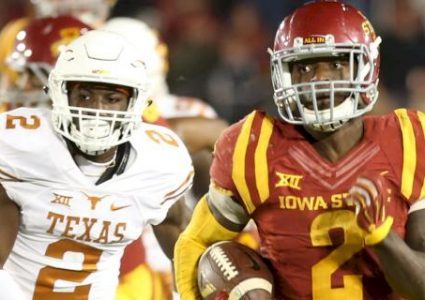 WILLIAMS: When it comes to ISU’s win total, I’ll take the OVER