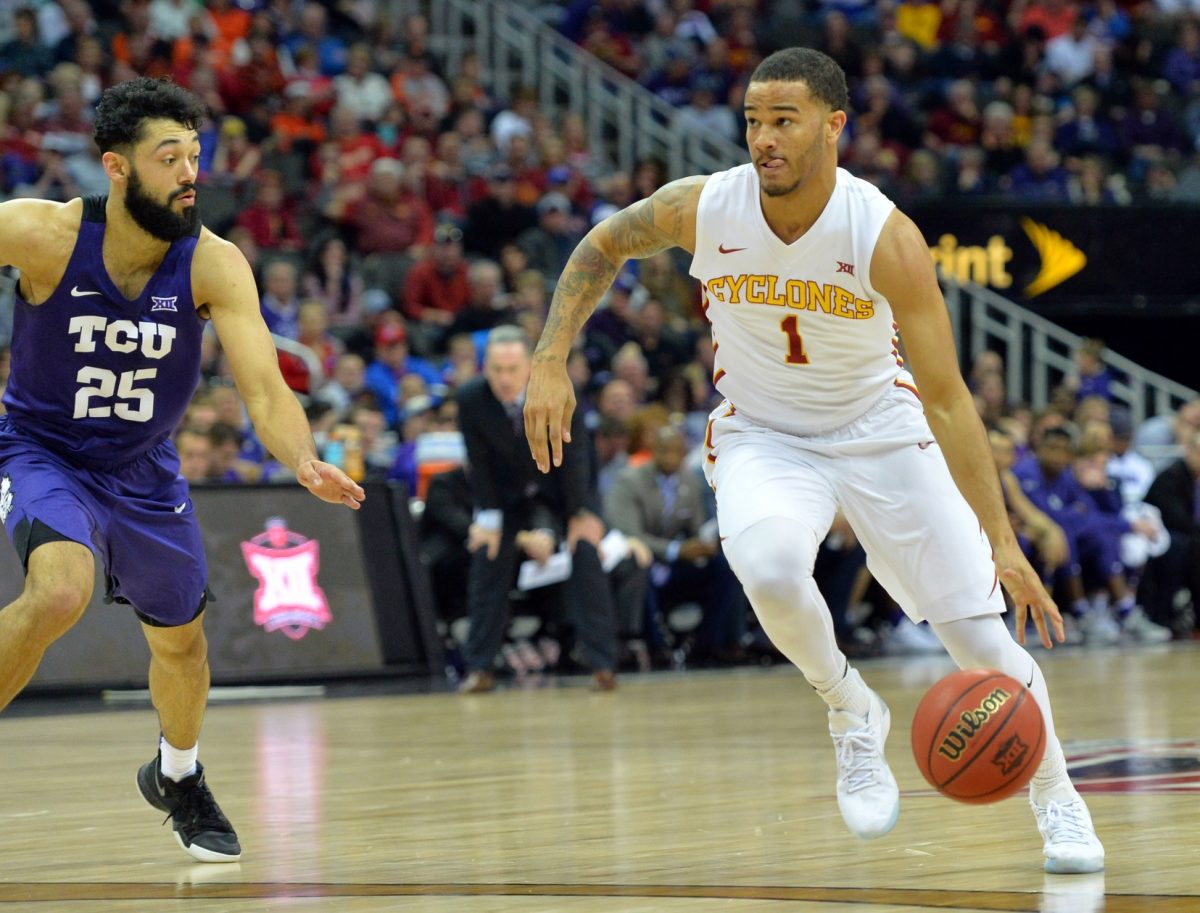 Junior guard Nick Weiler-Babb was taken by Jaytees Apparel with the first pick of the 2017 YMCA Capital City League draft on Friday. Weiler-Babb averaged 4.0 points and 3.1 rebounds per game for the Cyclones this past season.

Highly-touted freshman guard Lindell Wigginton was taken by Lions Club with the second pick. Senior Donovan Jackson went to Hinterland at No. 3.

Hannah Homes selected sophomore guard Jakolby Long with the No. 8 pick. He’ll be entering the CCL season coming off of offseason shoulder surgery.

Freshman Terrence Lewis was Dorfeldt’s second pick at No. 9 while UTSA graduate transfer Jeff Beverly went No. 11 to Lions Club. Walk-on freshman Jack Hutchinson was the final pick of the ISU round by Jaytees at No. 12.

CJ Rivers was the first player taken by Sparta Waste Services in the Drake round of the draft. Ore Arogundade was taken by Hannah Homes with the second pick.

The full CCL rosters and schedule will be released on Saturday. 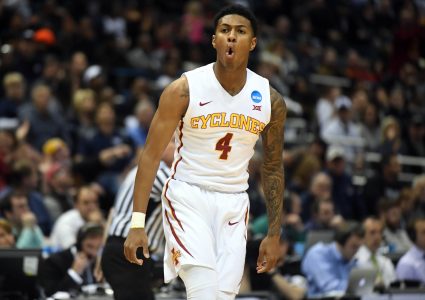 REMINDER: CCL games to be played in Ankeny on Thursday