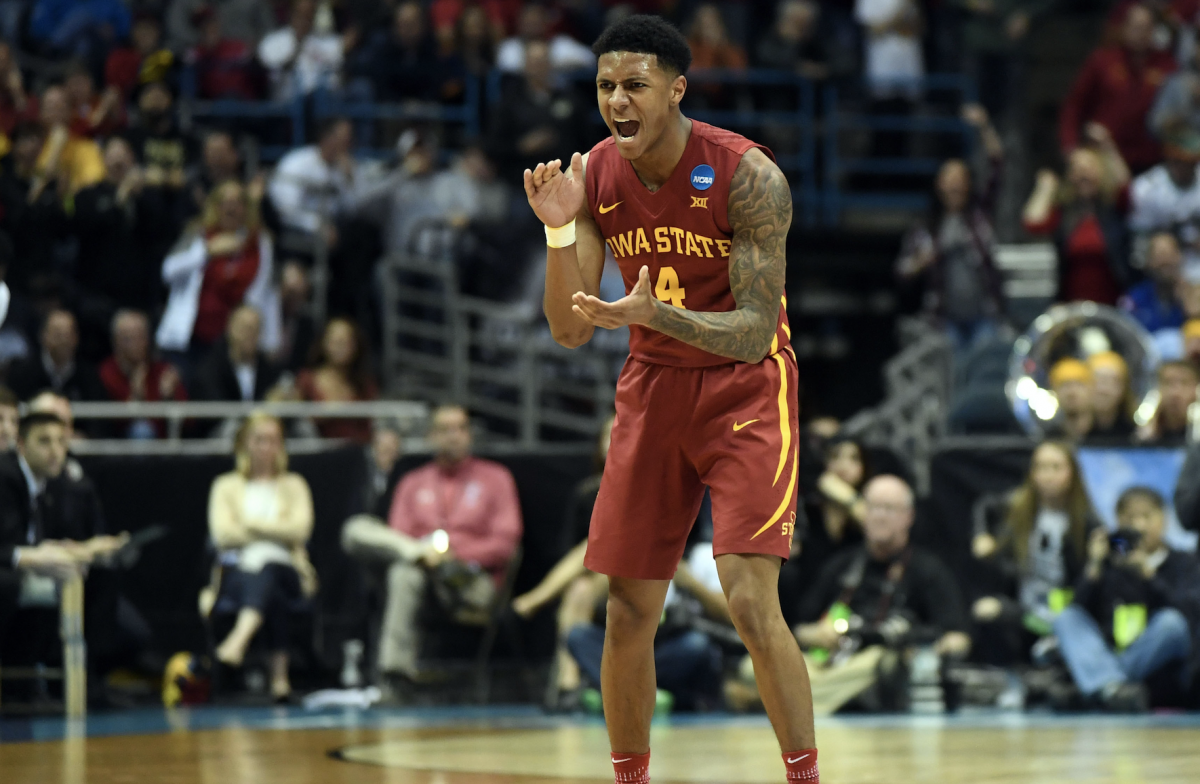 The 2017 YMCA Capital City League season will officially tip-off on Thursday at Valley Southwoods in West Des Moines. It is the first of 10 nights of CCL action.

In the first game at 5:30, Doerrfeld Promotions will take on JayTees Apparel. Doerrfeld’s roster is led by Cyclones Solomon Young and Terrence Lewis while JayTees is headlined by Nick Weiler-Babb, the No. 1 overall pick in the CCL draft, and Iowa State freshman walk-on Jack Hutchinson.

Hinterland will take on Hannah Homes in the second game of the night. Senior guard Donovan Jackson and former University of Wisconsin-Milwaukee standout Matt Tiby will lead the way for Hinterland while Nebraska transfer Michael Jacobson and Jakolby Long will play for Hannah Homes.

In the night’s final game, Sparta Waste Services will take on Des Moines Outreach Lions Club. Sparta’s roster is led by Cameron Lard and Virginia transfer Marial Shayok while Lions Club features UTSA graduate transfer Jeff Beverly and five-star freshman Lindell Wigginton, who won’t play in at least the first week of the CCL schedule while he trains with the Canadian U-19 national team.

Check back to Cyclone Fanatic tonight for full coverage of CCL action. 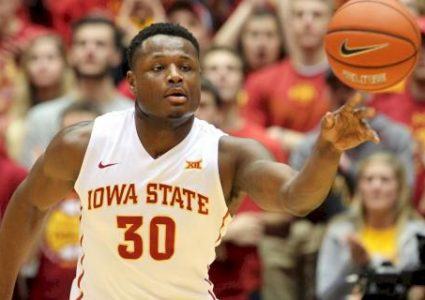