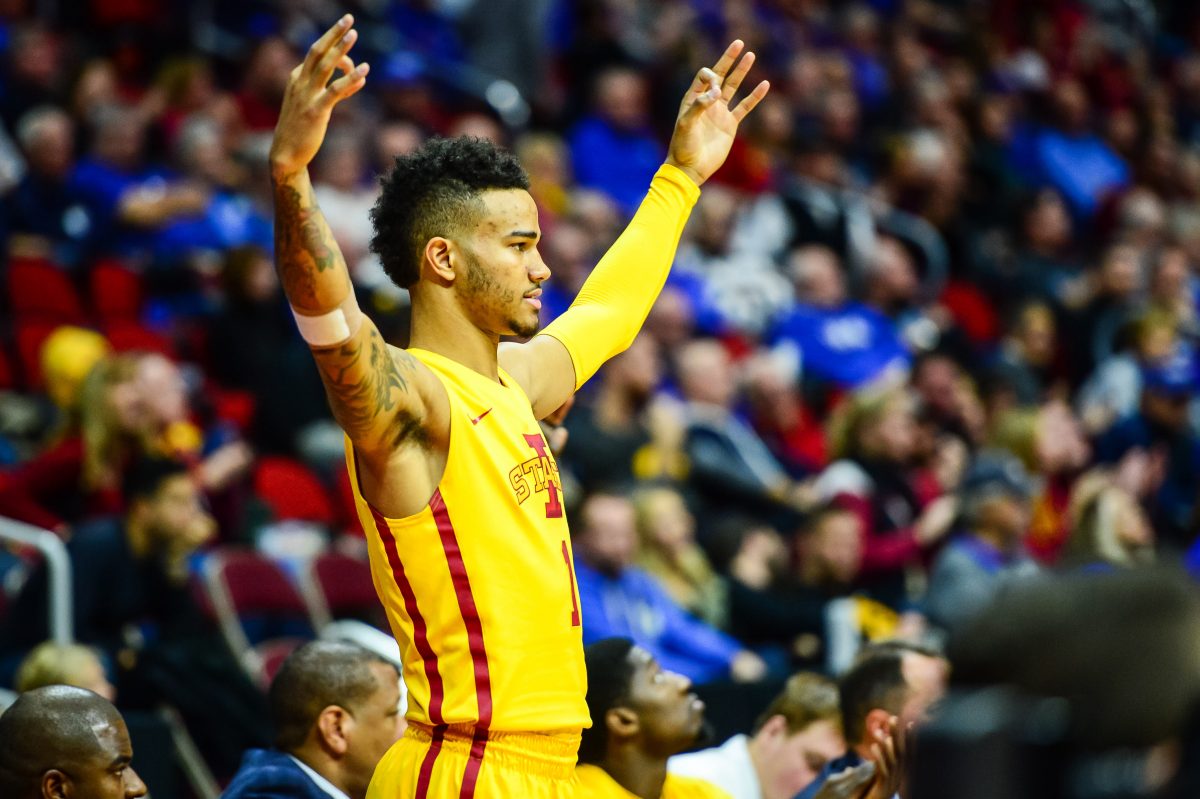 Last year, Nick Weiler-Babb entered the YMCA Capital City League season as one of the most inexperienced players on Iowa State’s roster. The former Arkansas transfer had to begin the process of finding his niche in a backcourt loaded with seniors.

A year later, the script has been flipped and Weiler-Babb is expected to be one of the leaders of a roster full of players who are yet to wear an Iowa State uniform. The redshirt junior, along with senior Donovan Jackson, has spent the past several weeks solidifying himself in that leadership role on the team.

“We’ve got a lot of younger guys and they’re always looking to me and Donovan being the older guys,” Weiler-Babb said on Thursday. “I kind of just take the role of being a leader, if somebody’s at the end of conditioning, if somebody’s in last place, I’m going to go back to help them finish or whatever they need. Just encouraging everybody, because they look up to me just because I’m an older guy and I’ve been there before.”

Weiler-Babb scored nine points, grabbed 11 rebounds and dished nine assists during JayTees Apparel’s season-opening 116-99 loss to Doerrfeld Promotions. He was able to put up those numbers despite arriving at Valley Southwoods late and missing more than 10 minutes in the first half.

The 6-foot-5, 200-pound guard said improving his shot has been one of his biggest focuses since Iowa State’s season ended in the second round of last year’s NCAA Tournament. A big part of that process was a trip he took to Germany earlier this summer to workout with his brother, and former Cyclone, Chris Babb.

“I didn’t shoot it too well last year,” Weiler-Babb said. “I think improving my shot will be a big thing. Just also working on my handle and being able to play at the point, handle the ball and bring it down. Just staying in the gym, getting repetitions and just keep over and over again every day.”

Weiler-Babb knows Iowa State will enter the season with quite a few doubters as it looks to replace the majority of its rotation from last season. Being able to improve on his 4.0 points and 3.1 rebounds in 16.5 minutes per game will go a long ways toward proving those detractors wrong.

“We lost all of our leading scorers, but we’ve got a lot of great pieces coming in,” Weiler-Babb said. “It doesn’t matter what other people really think about us. I’d rather be the underdog and overcome things people didn’t think we could do with the people that we have.”

*** Donovan Jackson scored 47 points on 16-of-41 shooting, including 8-of-23 from 3-point range and 7-of-8 from the free throw line, to lead Hinterland in a 116-112 loss to Hannah Homes. Nebraska transfer Michael Jacobson scored 15 points and grabbed 23 rebounds in his Capital City League debut. 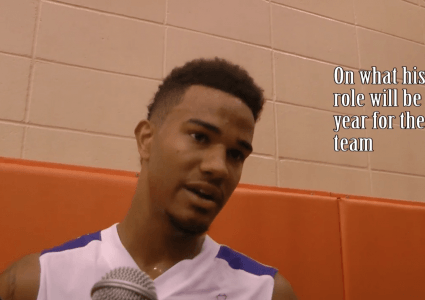