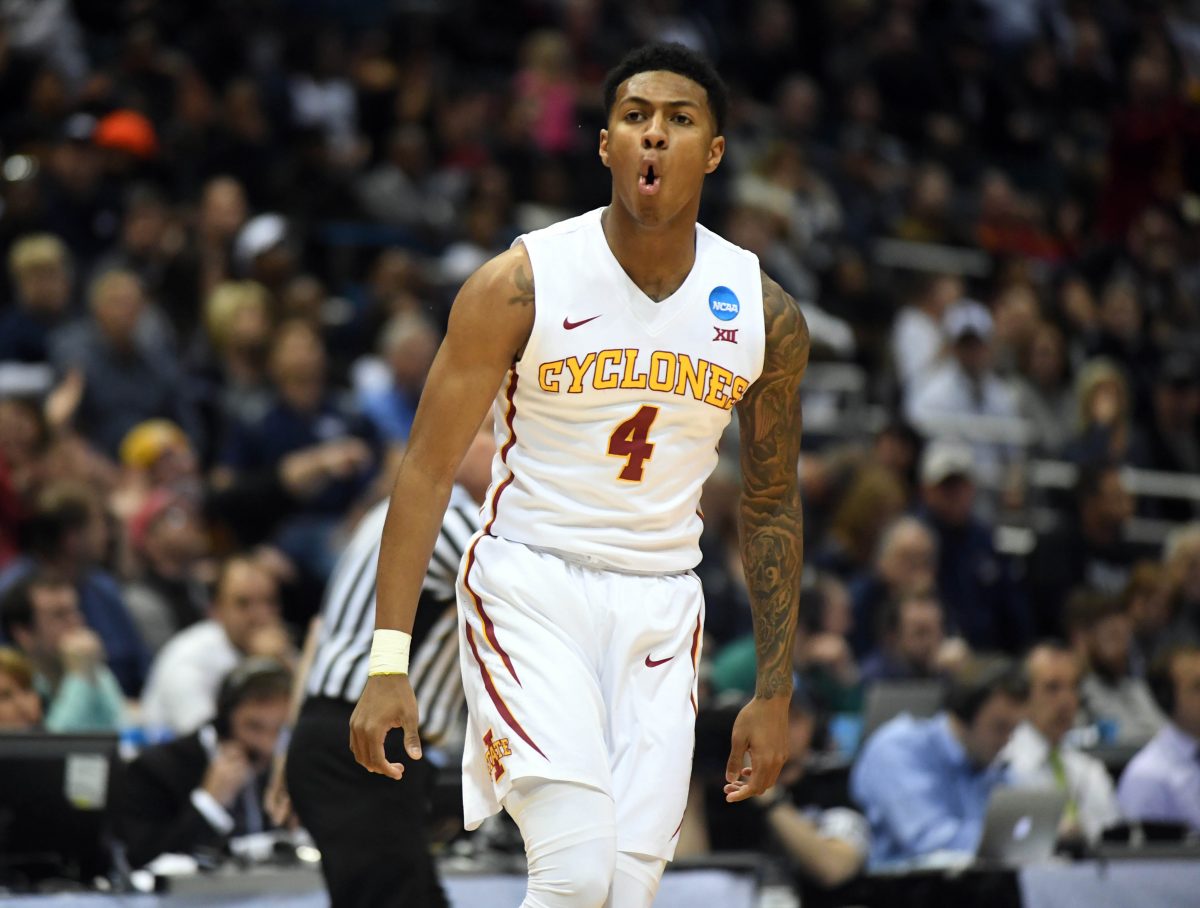 Tonight’s YMCA Capital City League action will be played in Ankeny tonight for the first time in the league’s history. Action will get underway at 5:30 at Faith Baptist Bible College.

Donovan Jackson will lead Hinterland up against Lions Club, who will once again be without five-star freshman Lindell Wigginton and, most likely, UTSA graduate transfer Jeff Beverly.

Nebraska transfer Michael Jacobson and Hannah Homes will square off against Nick Weiler-Babb and JayTees Apparel in the nightcap.

Iowa State/ETSU WBB Game Will Not Be Played Thursday Night