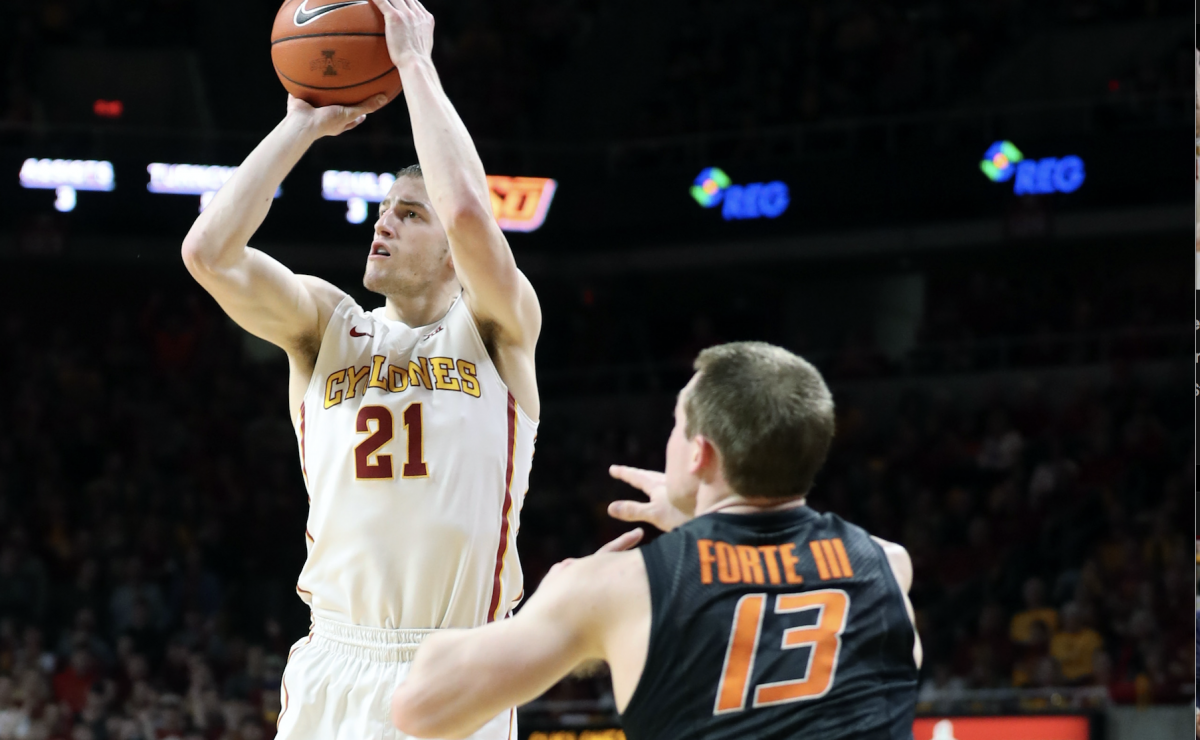 AMES — That was the only appropriate way for this amazing group of seniors to go out. With a win.

Iowa State won its sixth game in a row, its 20th game of the season and improved to 12-5 in Big 12 play Tuesday night in a 86-83 victory over a surging Oklahoma State squad.

And the seniors – well – they were superb. The four (Burton, Mitrou-Long, Morris and Thomas) that have been in Ames for more than a year combined for 74 of the 86 points.

Matt Thomas did Matt Thomas things. He hit threes. Seven of them in rout to a game-high 25 points to be exact.

Naz Mitrou-Long had 17 points while Deonte Burton had 20.