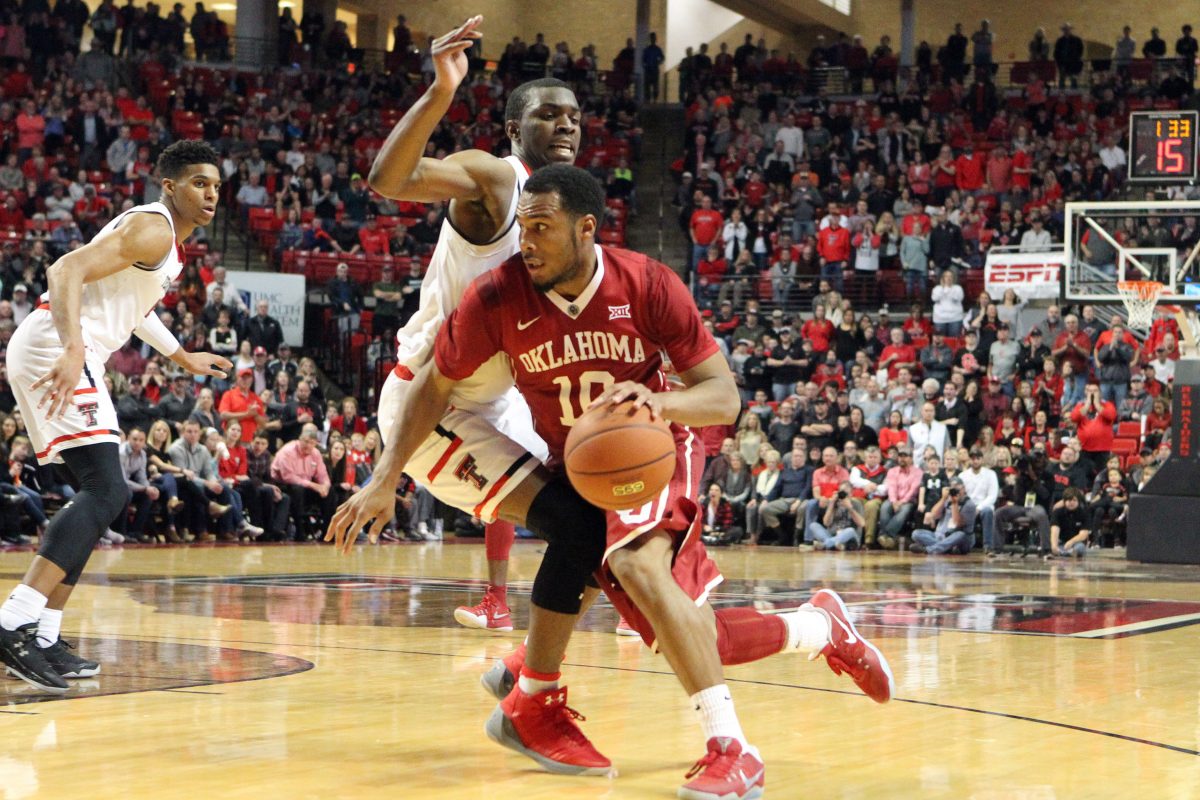 Chris Williams: I think that this Iowa State team was exhausted during last week’s trip to Texas. The Cyclones played their fourth road contest in six games and will finish the final six of the season at home four times. This Oklahoma game arrives at the perfect time. The Cyclones are fully motivated and yet also humbled after last Saturday’s shocking upset at Kansas. The Pick: Iowa State 81, Oklahoma 70

Brent Blum: During Oklahoma’s six game losing streak, the Sooner offense has been woeful. They are shooting a putrid 38 percent from the floor and look like the young, inconsistent group they are. OU has talent and freshmen Kam McGusty and Christian Doolittle are going to be a pain in the backside for the rest of the Big 12 soon. That said, I don’t think the Sooners put the pieces together against Iowa State. An extra day of rest helps the Cyclones start fast (finally) and make this one anti-climactic. Iowa State 81 Oklahoma 67.