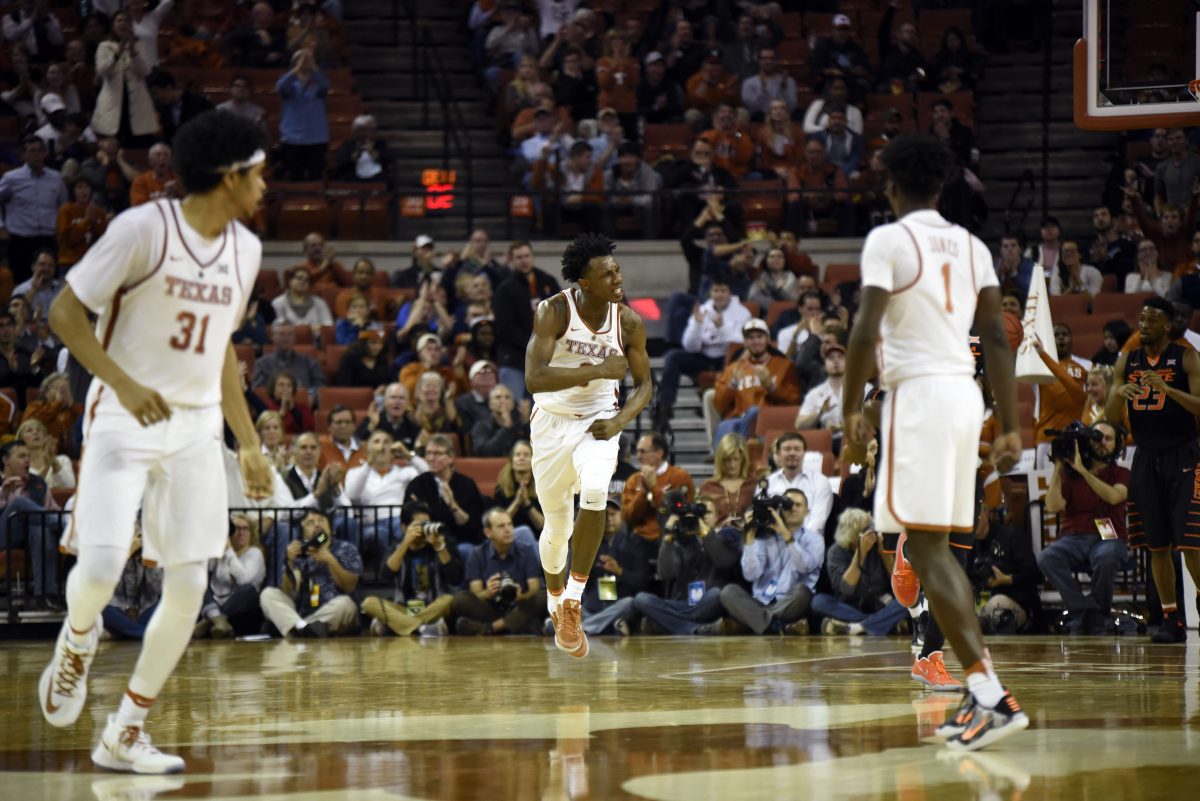 Chris Williams: I’ll be honest: I have no idea what to expect from Texas. They are talented, but all over the place. I do think that Iowa State will come out and play well at home though. The Cyclones are finally starting to click when it comes to this four-guard thing. I’m also feeling a big game from Deonte Burton. I think he goes for 20 or more. The pick: Give me Iowa State by a 70-61 final.

Jared Stansbury: Texas has been one of the most inconsistent teams in the Big 12 so far this season but they are coming off one of their best wins of the year against Oklahoma State on Wednesday. With a roster chalk-full of   young blue-chip prospects, it seems like it is only a matter of time before things click for Shaka Smart’s crew. The Longhorns have five freshmen and sophomores in their regular rotation so I don’t see Saturday night in Hilton Coliseum being that time. I expect Deonte Burton to come out with confidence after playing well in the second half of Iowa State’s loss to Baylor and we see the continued evolution of the small-ball lineup. The pick: Iowa State 75, Texas 62