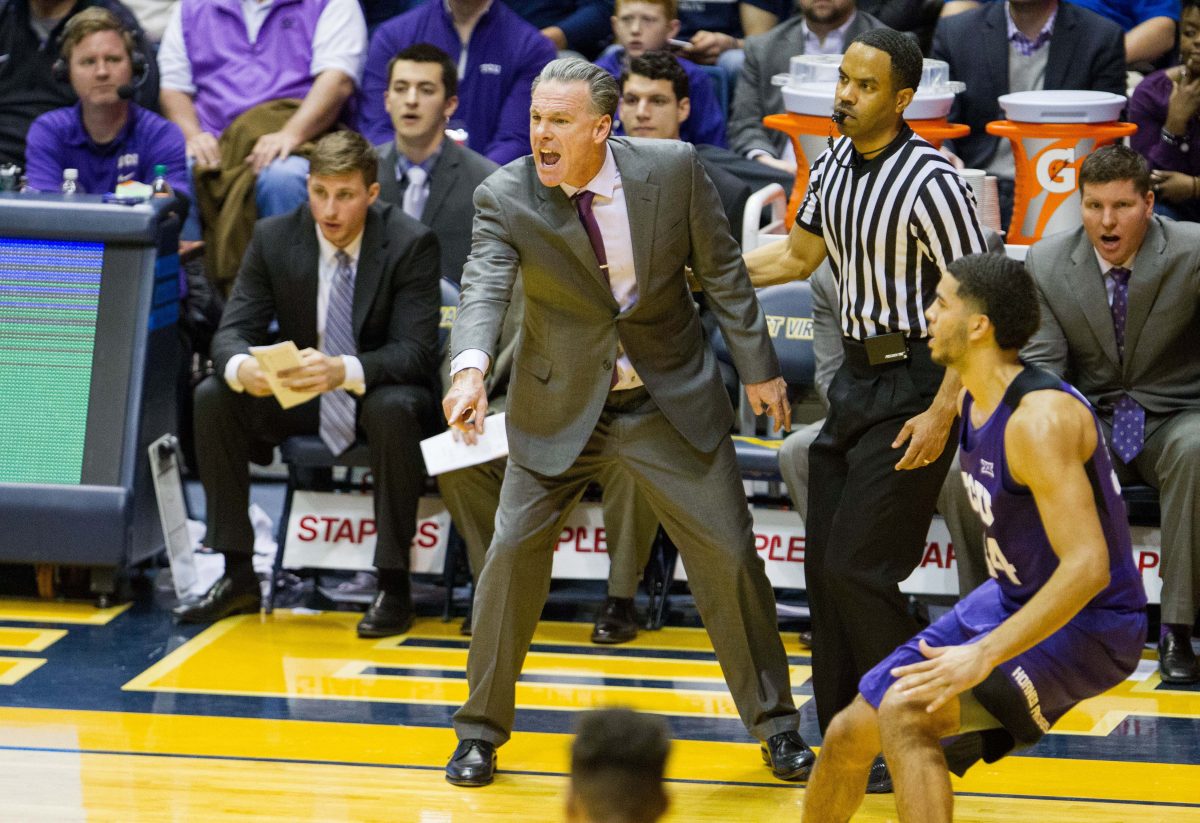 Chris Williams: Vegas sees this as a total toss-up so like in the Oklahoma State game, I’ll go with the good guys. Iowa State’s guards will be the difference here as I’m not sure how the Horned Frogs will match up if this thing turns into any sort of a track meet. Iowa State is in a very good spot mentally right now so I’ll take the Cyclones. The pick: Iowa State 70, TCU 68

Jared Stansbury: I think this is a game where Iowa State’s veteran guards really come into play. TCU has some talented players on the roster, but they’re young and relatively inexperienced. I expect to see the Cyclones bring a great deal of pressure on the defensive end of the court and try to force the Horned Frogs into playing faster than they’re capable. For that reason, this is a game I expect Iowa State to take control of pretty early on. It also seems like the kind of game where someone unexpected, possibly a Nick Weiler-Babb, Donovan Jackson or Solomon Young, comes out and has a good game offensively to create a spark. The pick: Iowa State 72, TCU 67