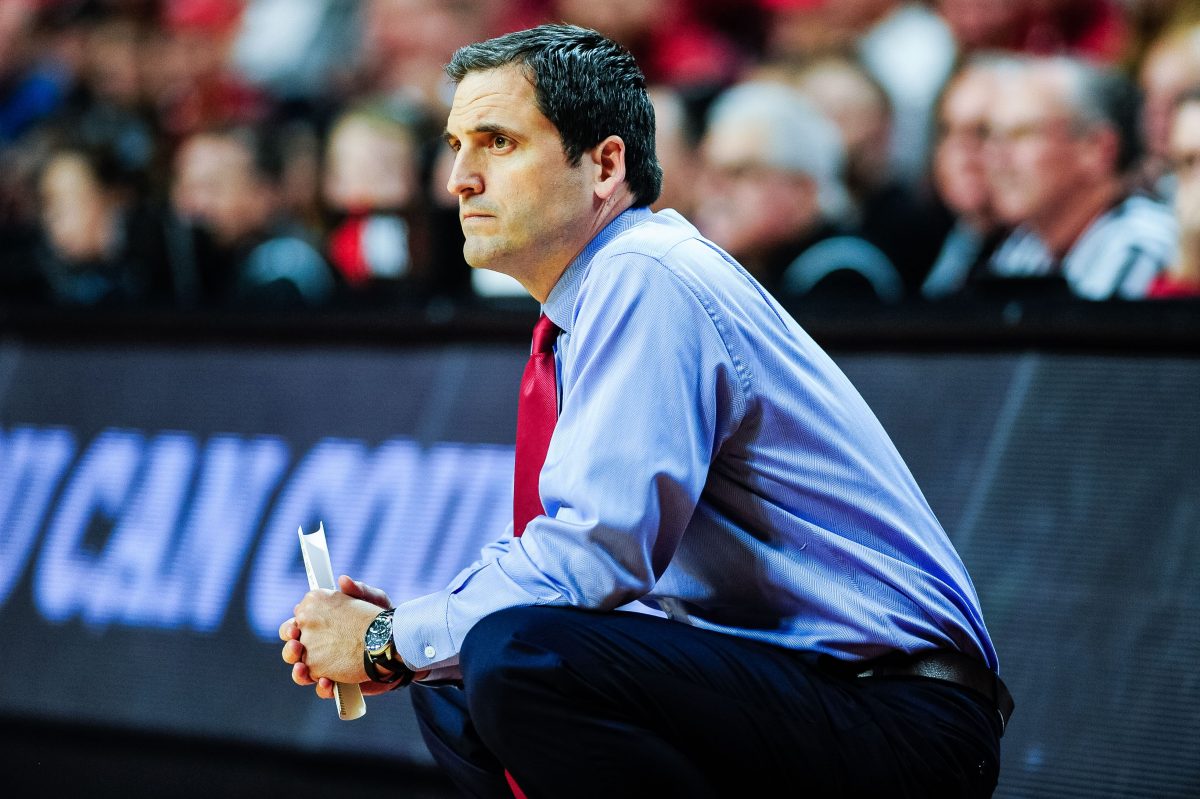 Chris Williams: Nobody really knows what to expect from an Iowa State team that struggled in the second half of the non-conference schedule. On the other side, Chris Beard’s Texas Tech team has benefitted from one of the worst non-conference schedules in all of college basketball. Iowa State isn’t exactly sharp right now but this is still Big 12 play inside of one of America’s strongest home court advantages. I think this is a game where Iowa State hits 10 or more threes and sneaks out a 76-66 victory.

Jared Stansbury: Texas Tech has been one of the more surprising teams in the league so far, but they definitely benefitted from a pretty weak non-conference schedule. Tonight’s game will be the Red Raiders’ second against a major conference opponent and their first major road game. I expect to see them try to slow the pace and shrink the number of possessions, but I also believe Iowa State will make an even more concerted effort to push the ball than they did during the first two months of the season. I wouldn’t be a bit surprised to see a more zoned in Cyclone team than we’ve seen in a while. I’ll take Iowa State to win 72-60.