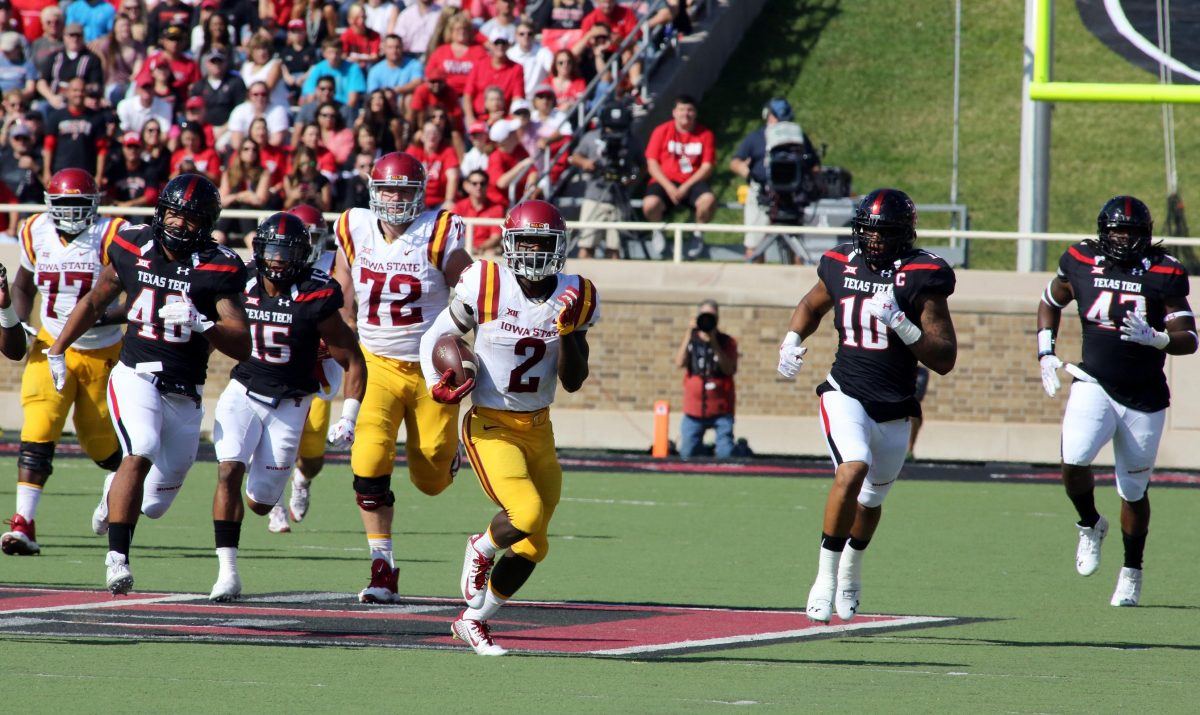 According to the league’s media, Iowa State has two Preseason All-Big 12 skill position players on offense.

Lazard, a junior, had 56 receptions for 808 yards and six touchdowns as a sophomore.

Earlier on Wednesday, Lazard was named to the Biletnikoff Watch List, which is awarded to the nation’s top wide receiver.