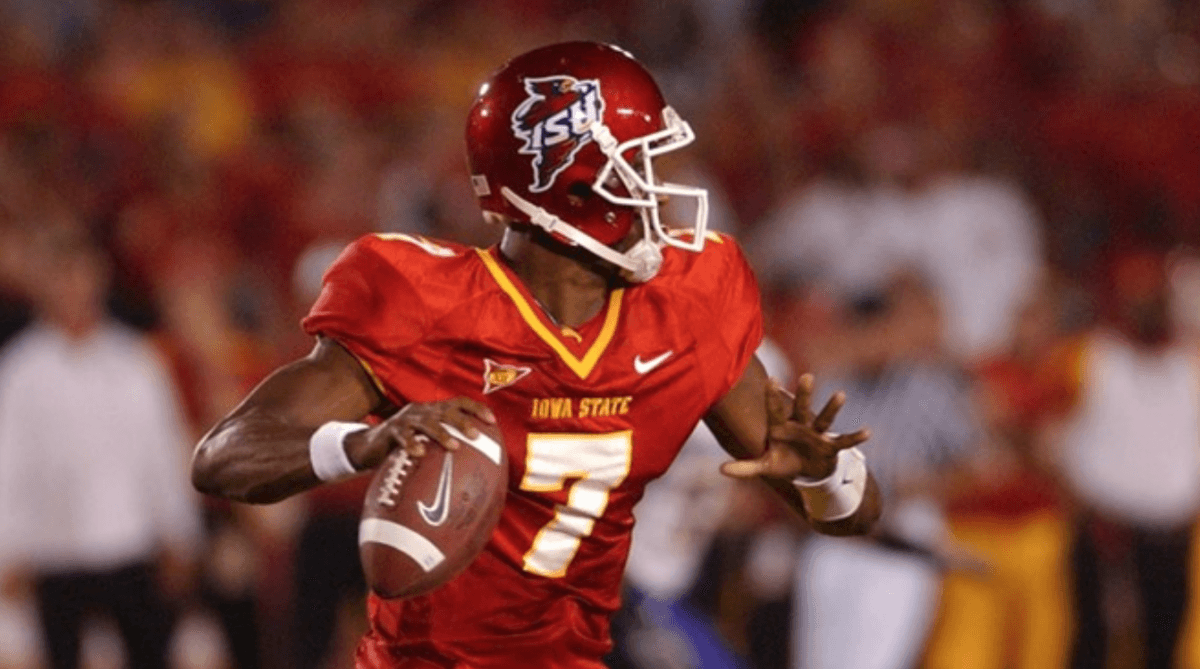 Only 50 days stand between now and the start Iowa State football season.

Cyclone Fanatic has decided to count those days down in a new way.

Each morning, we will bring you a statistic, former player or other tidbit that fits the number of days until Northern Iowa rolls into town on Sept. 3. Somedays (like today), it could be an Iowa State record and others it could be an interesting stat from one of Iowa State’s 2016 opponents.

So, let’s get started on our countdown to kickoff with No. 50.

Meyer became the guy behind center for Iowa State almost immediately upon stepping on campus in 2004. The Atlantic native got his career off to a fast start by throwing 10 touchdown passes as a true freshman.

He would have his best year as a sophomore in 2005 when he threw for 2,876 yards, completed 61 percent of his passes and tossed 19 touchdowns, a number that is still good for second all-time in program history.

Meyer didn’t find the same success as a junior when he saw his completion percentage drop to 56.4 percent and his interceptions rise from 10 to 12. That didn’t stop him from tossing 12 touchdowns, then finishing his career with nine more in 2007.