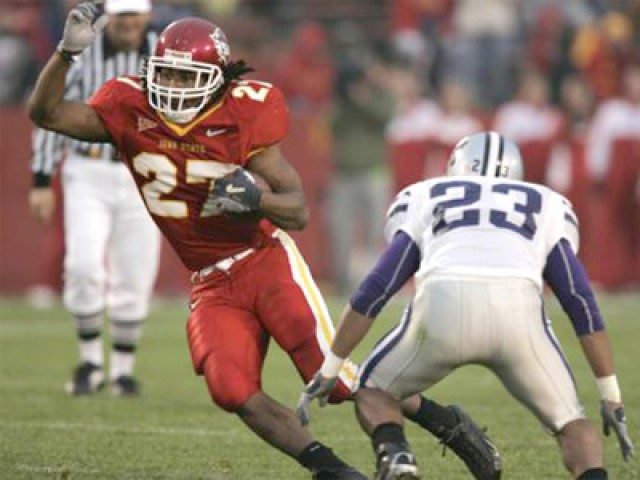 After making three straight bowl trips from 2000 to 2002, Iowa State missed out on the postseason in 2003. However, the Cyclones rebounded in 2004 and landed a spot in the 2004 Independence Bowl against the Miami (OH) Redhawks.

All season long, Iowa State was led by stud freshman quarterback Bret Meyer. But when the Cyclones faced the Redhawks that day, Meyer was ineffective as he completed only 10-of-28 passes for 114 yards. Since Iowa State couldn’t get anything going through the air against Miami (OH), it relied on its running game. 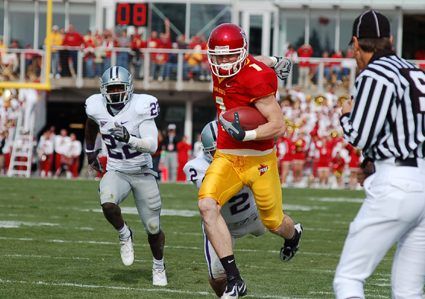